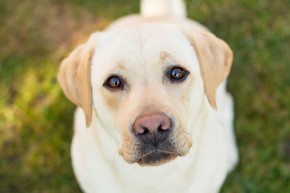 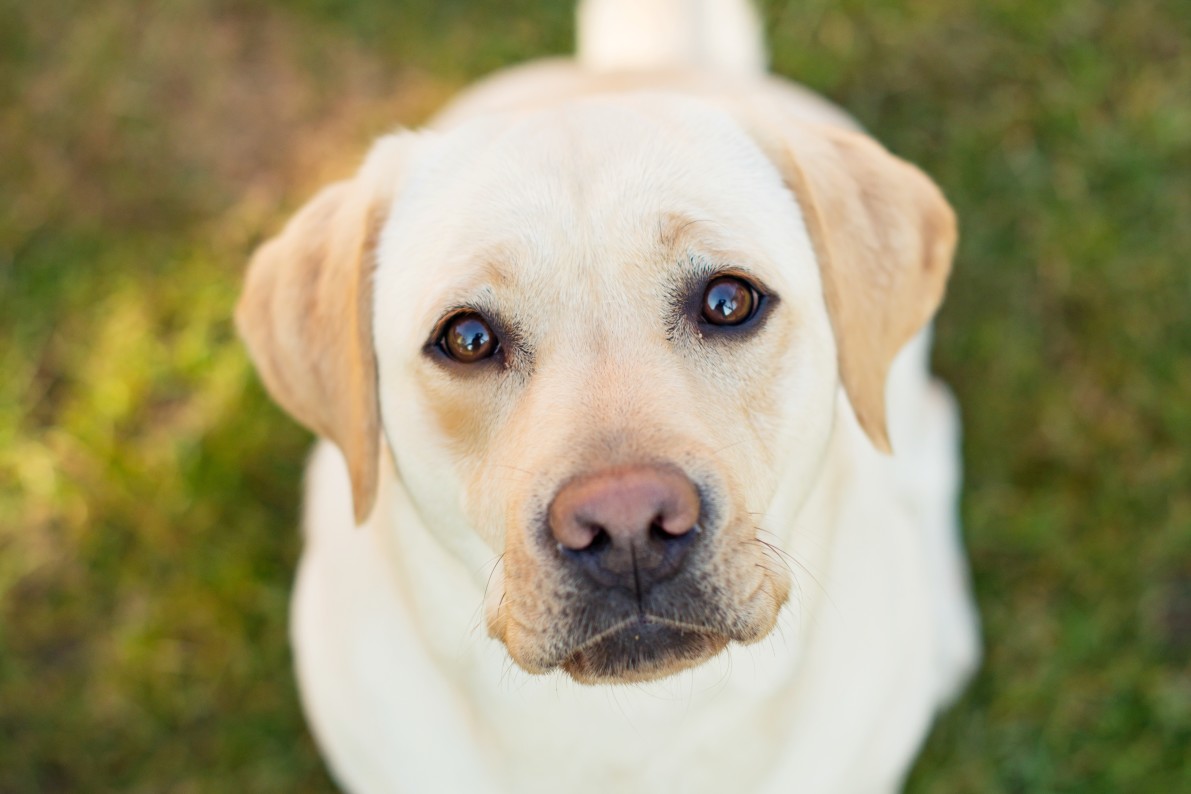 Specially trained (and often adorable) service dogs are able to alert their diabetic owners to dangerous dips in their blood sugar levels. Scientists have long known that it’s possible to train dogs in this way, but now they’ve finally figured out why: When blood sugar plummets, the body produces a greater amount of a chemical called isoprene.

This chemical ends up in the breath, and dogs use their keen sense of smell to detect it. But identifying the chemical means that scientists may be able to create non-canine methods of identifying it, and helping stave off dangerous drops in blood sugar.

More Coffee And Diabetes: Cure, Cause Or No Effect?

Diabetes, a disease in which the body can’t produce the hormone insulin, which regulates blood sugar, requires constant maintenance. If a person with diabetes’ blood sugar gets too high or too low, serious health consequences—from shakiness to seizures or unconsciousness—can occur. When sugar dips dangerously low, a state called hypoglycemia, it can do so quickly. The only way head symptoms off is for diabetics to check their blood sugar before they start using a blood glucose meter. That’s why dogs that can alert diabetics to their low blood sugar—quickly and without the finger prick—have been particularly useful, though scientists puzzled by how, exactly, the dogs were doing it.

To better understand what dogs might be detecting in their hypoglycemic owners, the researchers tested the chemicals in the breath of eight women with type 1 diabetes. They collected samples of the participants’ exhaled breath at normal sugar levels and after the participants’ blood sugar had been lowered to hypoglycemic levels. The researchers then analyzed the chemical components in the breath to search for clues.

They found that isoprene was one of the few chemicals that spiked dramatically when the participants were hypoglycemic. Strangely, though isoprene is common in humans and nearly all organisms, scientists know surprisingly little about the chemical’s role in the body, one of the study authors said in a press release. The findings were published online on Monday in the journal Diabetes Care by a team of researchers led by Cambridge University.

Broader testing across ages and genders are needed to confirm the measurement is reliable. But if it is, the finding means that researchers could create new kinds of sensors that, much like dogs’ noses, could detect isoprene to warn diabetics if their blood sugar dips to dangerous levels. Those devices, while less likely to win friends during a stroll in the park, would be useful for diabetics who might be allergic to dogs, or who can’t bring their dogs everywhere they go.

With their sensitive noses, dogs can sniff out many more diseases and changing bodily conditions than humans can notice, such as the presence of several types of cancer and right before a seizure is about to occur. A finding like this one means that there might be other kinds of biomarkers for disease that scientists have not yet detected, but that our four-legged friends might have.