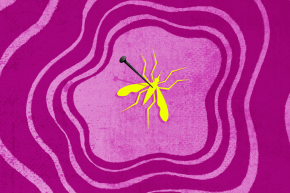 Breakthrough Vaccine Made Mice Immune To Zika
By Alexandra Ossola

And a human vaccine might not be far behind 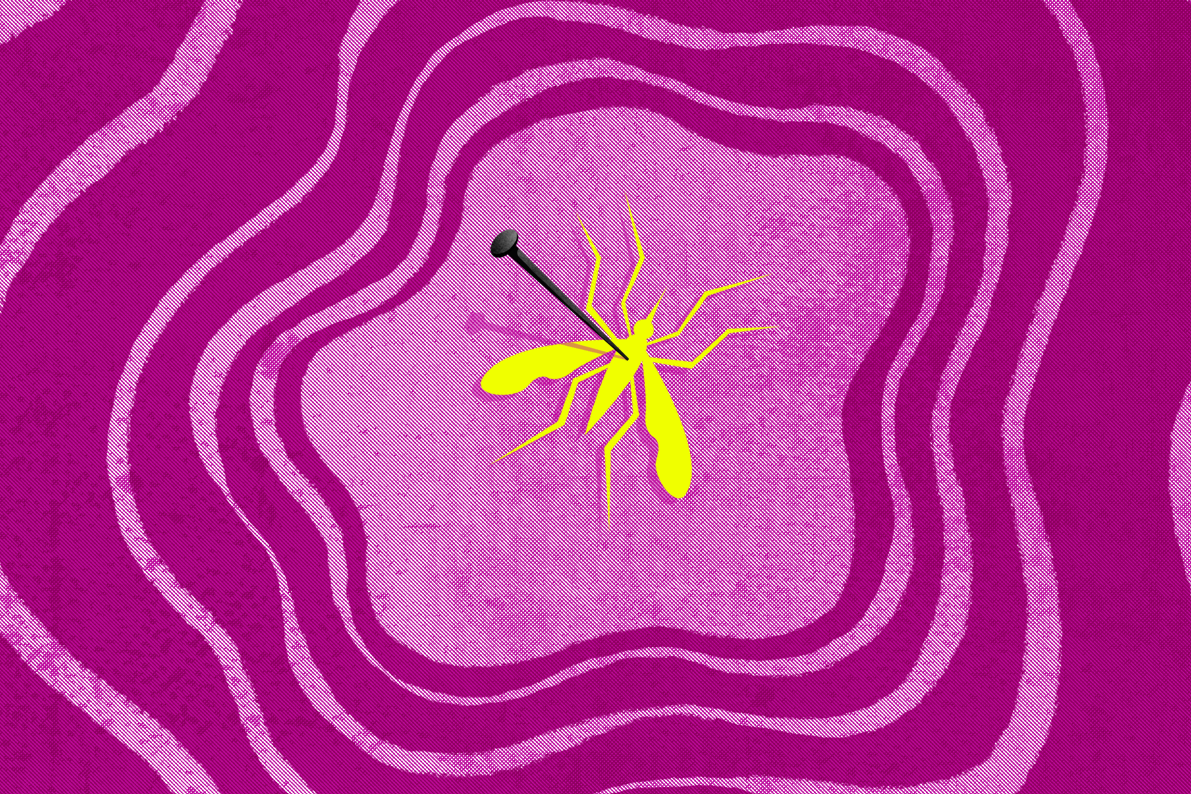 As fears over the Zika virus mount worldwide, scientists have created two vaccine candidates that protected mice from the virus. A single shot of each led to complete protection against Zika, according to a study published Tuesday in the journal Nature. While there are still questions to answer and more trials to conduct, this is the first vaccine candidate for Zika and could bring some respite for the millions of people expected to contract the virus in the upcoming months.

The Zika virus has been found in 48 countries, according to the Centers for Disease Control and Prevention (CDC). While the symptoms themselves are often mild, the virus has been shown to cause significant birth defects such as microcephaly and Guillain-Barré syndrome. Because of these effects, the World Health Organization declared the Zika virus an international public health emergency in February. There is no medical treatment or prevention for Zika, other than avoiding getting bitten by mosquitoes.

The epidemic has made it a “global health priority” to develop a vaccine, said Dan Barouch, the director of the Center for Virology and Vaccine Research at Harvard Medical School and one of the study authors said in a press conference. So he and his co-authors tried two different ways to create immunity to the virus. The first is a DNA vaccine, engineered viral DNA so that the immune system can protect against the virus should it become introduced to the body (DNA vaccines have been called the “vaccine of the future,” but has ever been approved for humans, though several exist for animals). The other is a traditional vaccine, an injection of an inactive version of the virus.

The researchers tested each of these vaccines by injecting them into five mice, then injecting those mice (along with a number of controls) with a live version of the virus several weeks later. A few days after they were presented with the virus, the control mice had the virus present in their blood, indicating that they were infected. The mice that had received the vaccine had none and were completely protected. And the single dose protected them for a full two months.

The impressive results of the study don’t necessarily mean that the same vaccine could work in humans—the experiment was conducted in mice, and not many of them at that. And there are a number of things that are simply unknown, such as how long the immunity lasts overall, how it would work on pregnant mice (or women) and whether the vaccine would work differently if a person was infected with a similar type of virus such as Dengue. They are continuing some studies in mice to try to answer some of these questions before moving on to larger animal models.

“We need to be cautious about extrapolating these results from mice to humans,” Barouch said in the press conference. “But based on the robustness of protection, demonstration that antibodies protect and similarities with other related flavoviruses for which successful human vaccines have been developed, these findings certainly raise optimism that the development of a safe and effective vaccine against Zika virus in humans may be successful.”

Since they aren’t sure which vaccine would be the easiest to scale up or might be more effective in humans, the researchers plan to move forward with both of them. They hope to start clinical trials in humans before the end of the year.