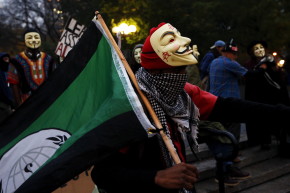 Internet Trolls Are Even Worse When You Know Their Names
By Joshua A. Krisch

Internet Trolls Are Even Worse When You Know Their Names

Some trolls hide behind their anonymity, but a new study finds that trolls may write even more aggressive comments when their names are public 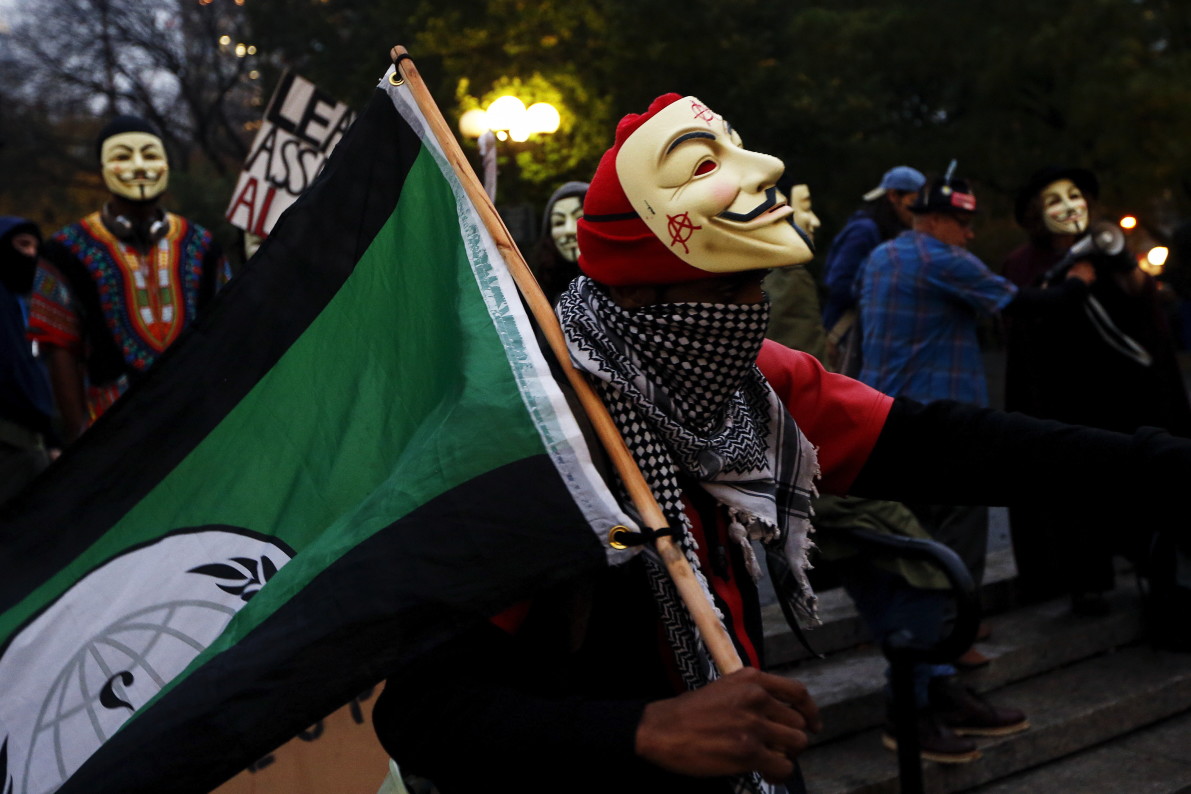 Internet trolls are bullies. They’re sad, Mountain Dew-breathed punks living in their parents’ basements who wouldn’t have the guts to speak up if they weren’t hiding behind a computer screen and their anonymous handle. At least, that’s the conventional wisdom. But a new study in PLoS One suggests just the opposite.

“Online aggression… is not primarily an illegitimate and irrational behavior, performed by narcissistic and impulsive actors with a lack of empathy, social skills and emotional regulation problems,” the authors write. Instead, trolls are often strong believers in certain social or political messages, and proud to have their names associated with their opinions. “Non-anonymous individuals are more aggressive compared to anonymous individuals,” the authors write.

We don’t know why trolls troll. One of the dominant theories is that trolls feel safe behind their computer screens—safe enough to abuse and insult with impunity. But social media experts have been telling us for years that this theory doesn’t quite hold water—because trolls are often proud of their repugnant opinions. “To believe that a system of name verification would deter uncivil discourse, we’d have to believe that all off-color comments are the results of malicious intent,” writes audience engagement expert (and former Vocativ employee) Annemarie Dooling. “But, the truth is that many vitriolic comments come from readers who are proud to associate these views with their identity.”

Scientists, however, have largely stuck to the theory that trolls are simply insecure bullies who have taken to the internet and that if their names and jobs were on public view, we’d basically solve online harassment. “Traditional bullying research theory, however, misses the point,” the authors of this study stress. “A strong and commonly shared assumption within bullying research theory is that anonymity…promotes aggression through decreased inhibitions…In this article we show that this assumption is not necessarily true.”

The crux of the study is based around social norms theory, which states that societies survive because of a system of social norms that are enforced by members of that society. In America, for instance, fairness is a social norm and we discourage anyone who challenges that norm by stigmatizing racism. Internet communities are their own societies, the authors argue, with their own social norms. These norms are enforced by trolls who are, in their own minds, saying exactly what everyone else is thinking and what any rational member of the society holds dear.

Here’s where it gets interesting. Since trolls believe themselves to be acting in the best interests of their societies, a sexist pig who sends rape GIFs to Jezebel probably believes himself to be just as righteous as we do when we stigmatize the KKK for being racist. When you’re enforcing what you believe to be a social norm, you aren’t embarrassed by your opinion and you’re unlikely to change how you act just because you’re no longer anonymous. In fact, the authors suggest, trolls are likely to become aggressive when they’re not anonymous, because they want credit for helping to enforce what they believe to be proper, dignified societal norms.

The study authors took the next step and tested their idea on a small online community in Germany that discusses political petitions. They focused on this community because posters can choose whether to be anonymous or use their real names. After analyzing 532,197 comments written between 2010 and 2013, they found that anonymous comments were significantly less likely to contain aggressive language. Although this community is not a conventional social media outlet, and is a relatively low-traffic site, the preliminary findings do seem to suggest that, for whatever reason, trolls are less toxic when they’re anonymous.

The authors suggest that media outlets and social teams resist the urge to ban anonymous comments. Meanwhile, they call on researchers to shift focus away from studying trolls as online bullies, and begin focusing on the angry corner of the internet through the lens of social norms. As for how to fix the troll problem, the authors come up empty. Dooling suggests verifying commenters’ knowledge, rather than their names, as strategy for both combatting trolls and creating higher-quality social engagement.

“The better thing to do is to verify what someone knows, not the name someone goes by,” she writes. “Understanding the mastery of these core readers helps us create more relevant content by providing on-the-ground sources, more interaction and reaping greater loyalty from an occupied audience.”