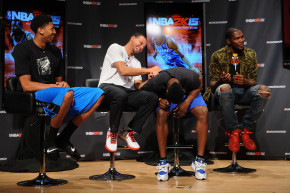 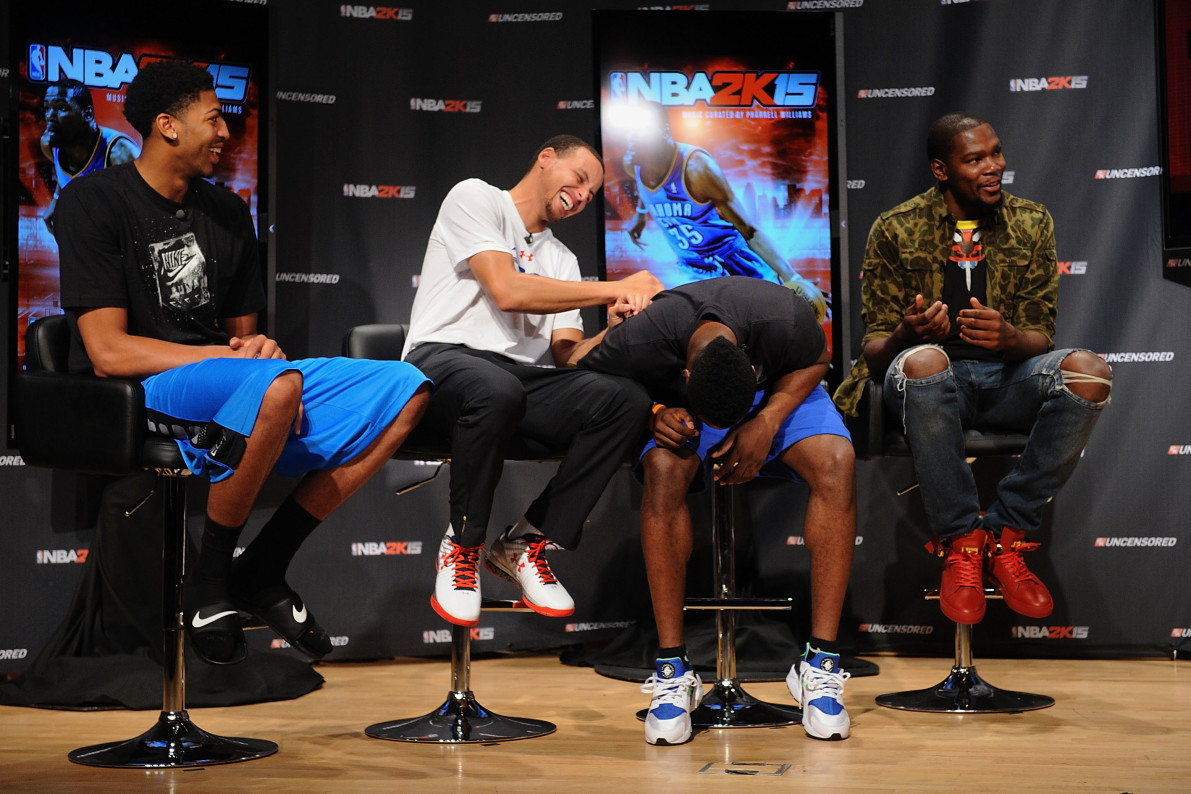 You and I and 99.9 percent of the people reading this are not NBA-caliber athletes. But when we get our NBA 2K on there’s a handy-dandy face scanning technology that allows us to create our very own 6’10”, 240-pound dunking avatars.

According to SportTechie, 2K Games, the company behind the NBA 2K series, has worked the glitches out of the tech and upgraded their phone app, GameFace 2.0, so you can create multiple players that feature your grinning mug even when you aren’t plopped in front of your Xbox or PlayStation. That’s all well and good, but the goal here shouldn’t be to upgrade the tech, but rather to create even more terrifying, Lovecraftian monstrosities.

You see, way back in September 2014 when NBA 2K first launched the face-scanning tech for their MyPlayer mode, the results were downright horrifying. Take a gander.

NBA 2K worked out a few of the kinks for last year’s model, such that the rejiggered version wasn’t spitting out Wes Craven-esque mangled beasts, but rather a progression of vaguely sad, lumpy dudes that still didn’t bear much of a resemblance to the source material.

Naturally, NBA 2K16 didn’t generate nearly the same viral footprint as NBA 2K’s glitch-tastic debut, but this reads like a major error by the video game giant. First, if you want to move merch, why not capitalize on the cost-free marketing provided by sweet glorious memes.

And second, what’s more fun? Seeing your own doughy, splotchy face staring back at you from a screen, a stark reminder of the lifetime of failure, regret, and loss etched into every crevasse—or a menacing, thousand-eyed, drooling leviathan to scare the utter bejeezus out of your opponent?

Seriously, wouldn’t you want to cram Cthulhu into a Golden State Warriors jersey and see if it could take on LeBron James? I sure as heck would pick up a controller if that option were made available. C’mon, EA Sports. Let’s make this happen.