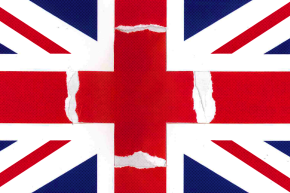 Brexit Could Throw Britain’s Healthcare System Into A Tailspin 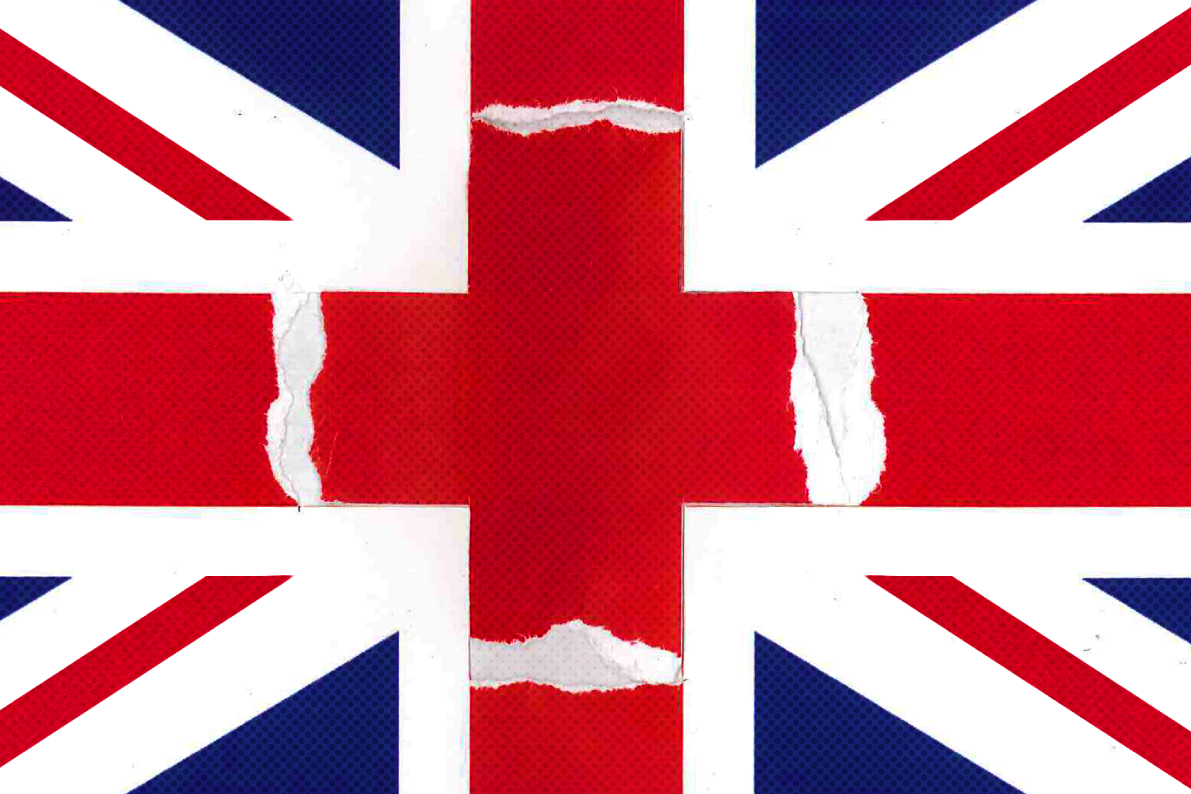 Confusion and chaos have reigned since the UK voted to leave the European Union on Thursday. Global markets tanked, the pound dropped to its lowest value in three decades, Prime Minister David Cameron stepped down, and a slew of xenophobic incidents made minorities and immigrants feel unwelcome.

The future of another cornerstone of British society, the National Health Service (NHS), Britain’s nationalized healthcare system, is also particularly precarious. The NHS, the biggest and oldest single-payer health care system in history, is funded by the government and provides free care to every legal resident of the UK. It might not be a surprise that the NHS, which has been in financial turmoil for some time, would be affected by the Brexit—since so many other institutions have been rocked by the vote. But it’s particularly ironic since boosting the NHS was a centerpiece of the argument against the EU in the Brexit debate.

One of the biggest Leave proponents, Nigel Farage, promised that the £350 million previously sent to the EU every week would now be allocated to the NHS. Not only is that number, 350 million, of dubious origins, but Farage reneged on his pledge the day after the vote. “What is remarkable is how anyone believed this claim in the first place,” Martin McKee, a professor of European Public Health at the London School of Hygiene and Tropical Medicine, told Vocativ via email. “It was patently a lie, with the UK’s chief statistician pointing out repeatedly that it was seriously misleading.”

Much of the NHS’s future will depend on how the economy fares. “If the economy slumps, we won’t have more money to put into the system, Sheena Asthana, a professor of health policy at the Plymouth School of Government in the UK, told Vocativ. Emergency rooms are already overtaxed; social services are spread so thin that discharged patients have nowhere to go. “It’s a real crisis,” Asthana says. More drugs will have to be imported because fewer multinational pharmaceutical companies will be willing to invest in the United Kingdom, McKee says, and a bad exchange rate for the pound means that buying things like imported drugs might become prohibitively expensive.

Even if the economy bounces back, it’s impossible to imagine how Brexit will strengthen the NHS, Asthana says. The NHS is powered by immigrants—11 percent of its overall staff and 26 percent of its doctors are not British, according to a Guardian article from 2014. “We rely an awful lot on EU nurses and doctors and all sorts of healthcare workers. And there’s a weird feeling in the country at the moment. Immigrants feel shocked and undervalued,” Asthana says. If the overt sentiment continues, many of these essential staffers may opt to leave the UK.

And then, there are all sorts of details that no one has hashed out yet, such as how the UK will approve new pharmaceuticals, a responsibility it had previously shared with the EU. “In the longer term, if we withdraw from the European medicines agency, approval of new medicines will be significantly prolonged,” says McKee. He also warns that, without collaboration with the EU, it might be more difficult for the UK to protect itself against disease epidemics and to combat disease-causing pollution because “pollutants do not respect borders,” McKee notes.

There’s also a slim chance that the Brexit could hasten the end of Britain’s free healthcare—which a former chairman of the British Medical Association called “one of the greatest achievements in history”—could descend into a privatized system like we have in the United States. The private sector has played an increasingly large role in the NHS in recent years, providing services like ambulances and specialized surgical procedures paid for by the NHS. So far, the NHS hasn’t become privatized partly because of the extensive regulations placed on companies bidding for those roles, Asantha says. But if the NHS finds itself with even less funding, it may have no choice but to require patients to pay on their own for more health services.

Whether or not this happens will depend on a number of factors, especially how much the new British government chooses to align itself with the EU. “If we shift towards a more rightwing, free market kind of government, the ideological belief in outsourcing, competition, etc. will intensify,” Asthana says. Boris Johnson, the pro-Leave former mayor of London and apparent frontrunner for Prime Minister, might push the system towards privatization, as McKee notes in a blog published today.

These shifts will happen little by little, as policy-makers navigate the uncharted waters of the Brexit. “Everything is so uncertain that it’s really hard to be clear about anything,” Asthana says. At least in the short term, nothing about the NHS will change. “But what has changed is symbolic and cultural,” she says. “It’s disorienting and upsetting to people.”