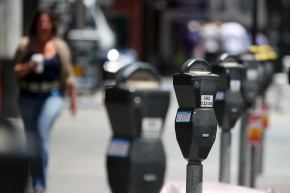 PayByPhone aims to fix one of the city's biggest headaches, but could result in more confusion than convenience 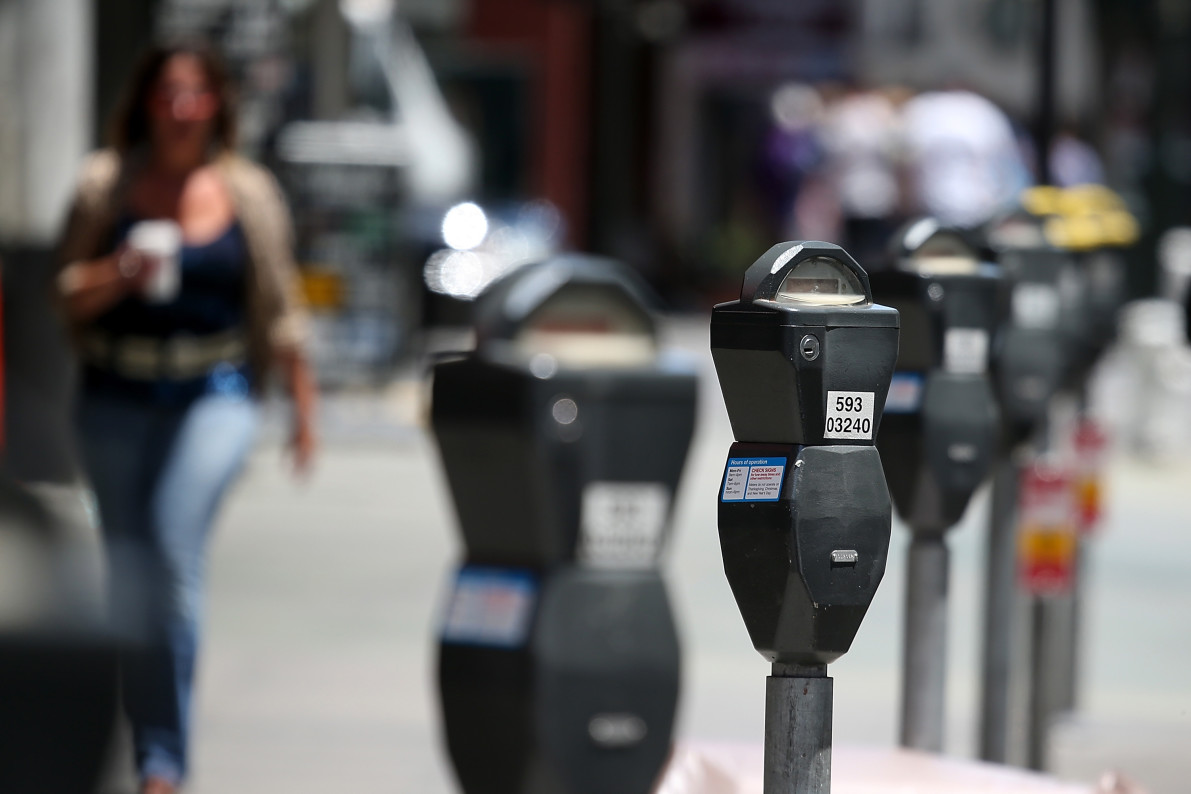 In a city where finding a parking spot is essentially a full-time job, the thought of reserving one sounds like a dream. PayByPhone, an app the city currently uses to allow people to feed parking meters, is trying to make that dream a reality in San Francisco, and will debut the new feature later this summer. It could prove very convenient for some, but it also has the potential to be a huge hassle for everyone else.

Erasing the pain point of finding a parking spot in crowded urban areas is the holy grail for app developers and urban planners alike, but it remains a very thorny puzzle to solve. An earlier app called MonkeyParking, which allowed San Franciscans to auction off their street parking to the highest bidder, learned this the hard way when it quickly faced the wrath of the city. But even if PayByPhone is allowed to institute this plan, it presents a host of confusing scenarios for drivers. What do you do if you find your reserved spot has a car in it? Or what if you’ve parked in a spot that someone else has reserved unbeknownst to you? There could be a whole lot of angry tech bros yelling about whose Tesla belongs where.

Beyond the logistical problems that could arise, there’s also the larger issue of access. While using an app to do everything may be second nature for those who’ve taken over San Francisco, what about those who aren’t up to using an app to secure a spot in advance? Should they not be allowed easy access to those same public parking spaces?

Fortunately, the city has been pretty aggressive about preserving the right of everyone to park, and the times when this policy would be in effect are expected to be limited: Think more along the lines of concerts and sporting events than day-to-day instances. But even if PayByPhone is allowed to proceed, it only controls a select number of the 28,000 parking spaces across the city, so you might still have some hope of finding a spot on a whim.