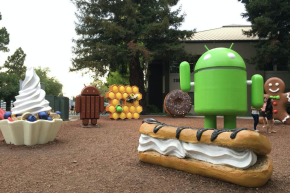 Silicon Valley Is Now A Tourist Destination
By Leslie Horn 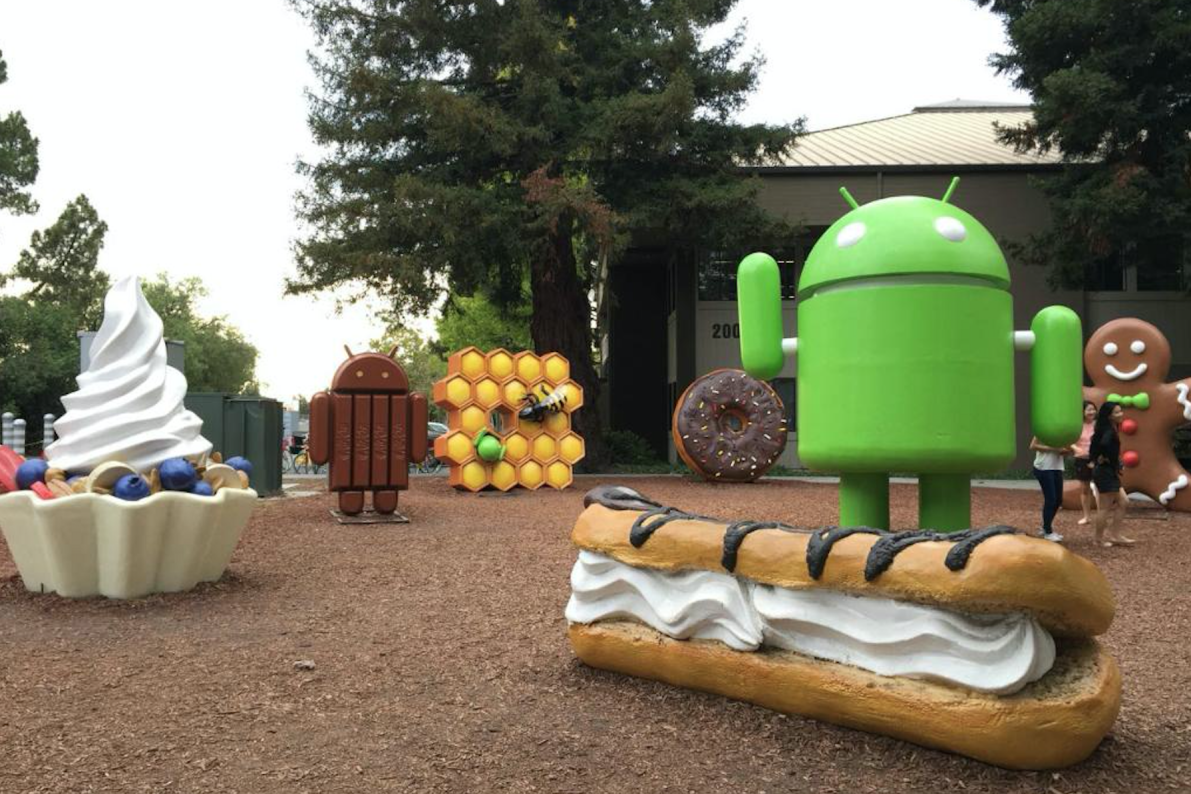 Forget the Grand Canyon, or Disney World, or any other iconic American destination for that matter. Now more than ever, tourists are amassing in Silicon Valley.

According to the San Jose Mercury News, travelers are flocking from across the globe just to check out the campuses of tech giants like Facebook and Apple. One Stanford professor even likens these Silicon Valley trips to a “pilgrimage.” The only thing is, it’s a fairly boring pilgrimage. Due to the security policies of these companies, visitors usually can’t go inside, which means all they’re doing is gawking at buildings and taking photos next to signs.

That said, a visit to Google is a slightly more thrilling—with an emphasis on slightly. There, tourists can walk among statues of a gingerbread man, a cupcake, and a jar of jellybeans in Google’s Android garden (aka the area that pays homage to the 11 versions of its mobile OS). They can also take pictures of—but absolutely not ride on—Google bikes and Google cars, which are for employee use only. Google also has a gift shop that sells Google-branded merch, the most popular item of which is an Android figurine. TripAdvisor users have given the “Google Android Lawn Statues,” a four-star rating; it really sounds like a once-in-a-lifetime opportunity.

You’d think in a region which boasts some of the country’s best wine tasting, hiking, sailing, and food, visitors would want to spend their time doing something more thrilling than rolling by a nondescript eBay complex at 5 miles per hour. But nope, there are people who proving that isn’t the case.