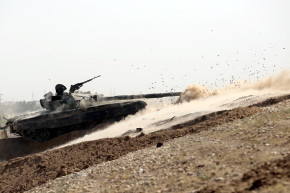 "To ISIS, it was our pleasure to defeat you" 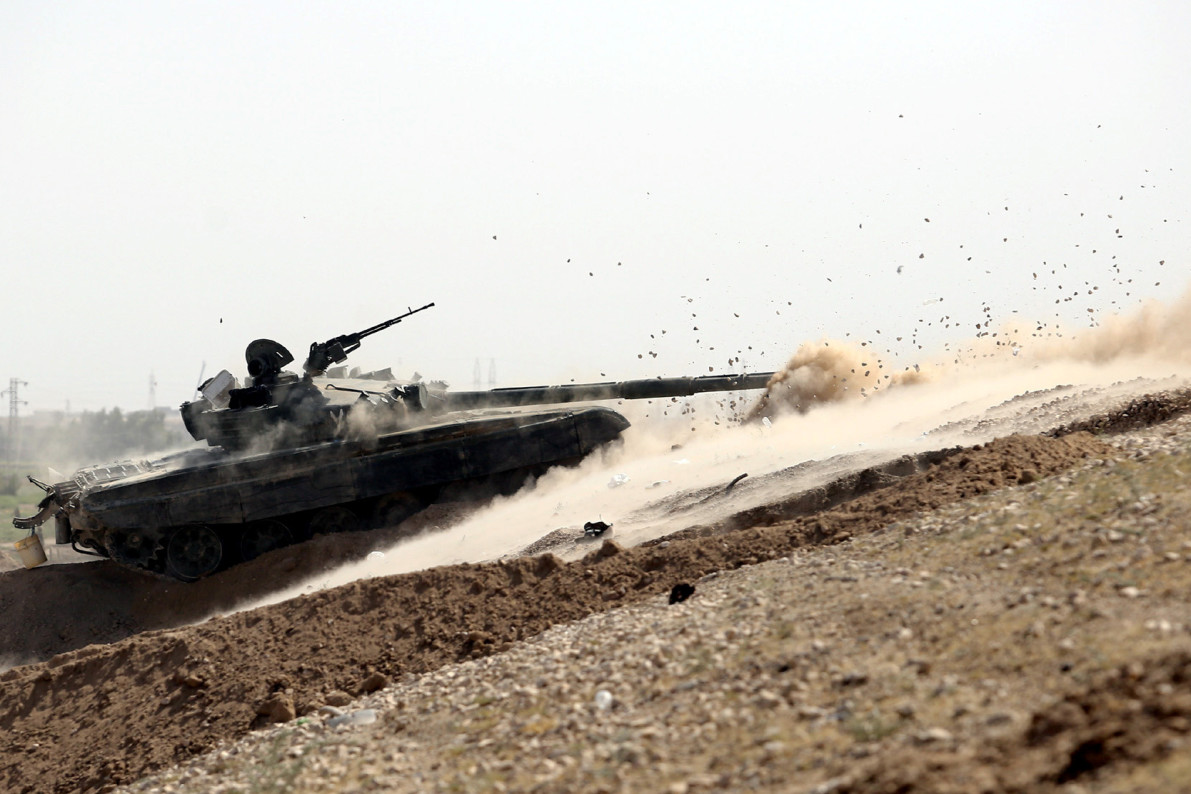 Iraqis took to social media to celebrate victory over ISIS in Fallujah on Sunday after a senior Iraqi commander declared the city was “fully liberated.”

“From today on, Fallujah is without terror, without slaughterers,” one user, who appeared to be Iraqi, tweeted on Sunday. “From today on, Fallujah will never send explosives to Baghdad and the Shiite provinces.” Like thousands of other tweets, the post included the hashtag #FallujahWithoutTerror (#الفلوجة_بلا_ارهاب), which was tweeted more than 9,000 times on Sunday, Vocativ discovered.

The fight for Fallujah between ISIS and Iraqi government forces—backed by a U.S.-led coalition and local Shiite militias—started more than a month ago. On Sunday, Lt. Gen. Abdul-Wahab al-Saadi, who was in charge of counterterrorism forces in the Iraqi offensive, told the Associated Press the operation to retake the city from ISIS “is done and the city is fully liberated.”

Al-Saadi told Al Iraqiya, an Iraqi broadcaster, that more than 1,800 ISIS militants were killed during the Iraqi military operations, CNN reported. An account affiliated with local Shiite militias fighting alongside Iraqi government forces also claimed an additional 2,000 ISIS fighters were arrested while trying to escape, although the claim was not independently verified.

“The legend that was created by America has been smashed in Fallujah today,” wrote one Iraqi Twitter user, spouting a widely-held belief in the region that the U.S. created ISIS. “It has appeared as a paper tiger in front of the strikes of our army and militias.”

Others celebrated the victory over the Islamic State as “the beginning of the end for ISIS.” “To ISIS, it was our pleasure to defeat you,” read a tweet posted from an account affiliated with the Shiite militias fighting ISIS. It added: “We cant wait to see you in Mosul.” The user was referring to Iraq’s second largest city, which has been under ISIS control since June 2014. Other accounts shared the news of the Iraqi victory with the hashtag #FallujahWithoutTerror, declaring: “Mosul is our next direction.”

"It was our pleasure to defeat you. We can't wait to see you in Mosul"

The UN Refugee Agency said on Tuesday more than 85,000 people have fled Fallujah and the area that surrounds it since the Iraqi offensive to free the city from ISIS’ grip began on May 23. Located west of Baghdad, Fallujah was the first Iraqi city to fall to ISIS, which seized it in early 2014.

The city has a long history of vicious combat. In 2004, after the U.S.-led invasion of Iraq, Americans fought militants in the city in battles that killed more than 100 U.S. troops.