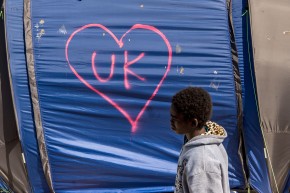 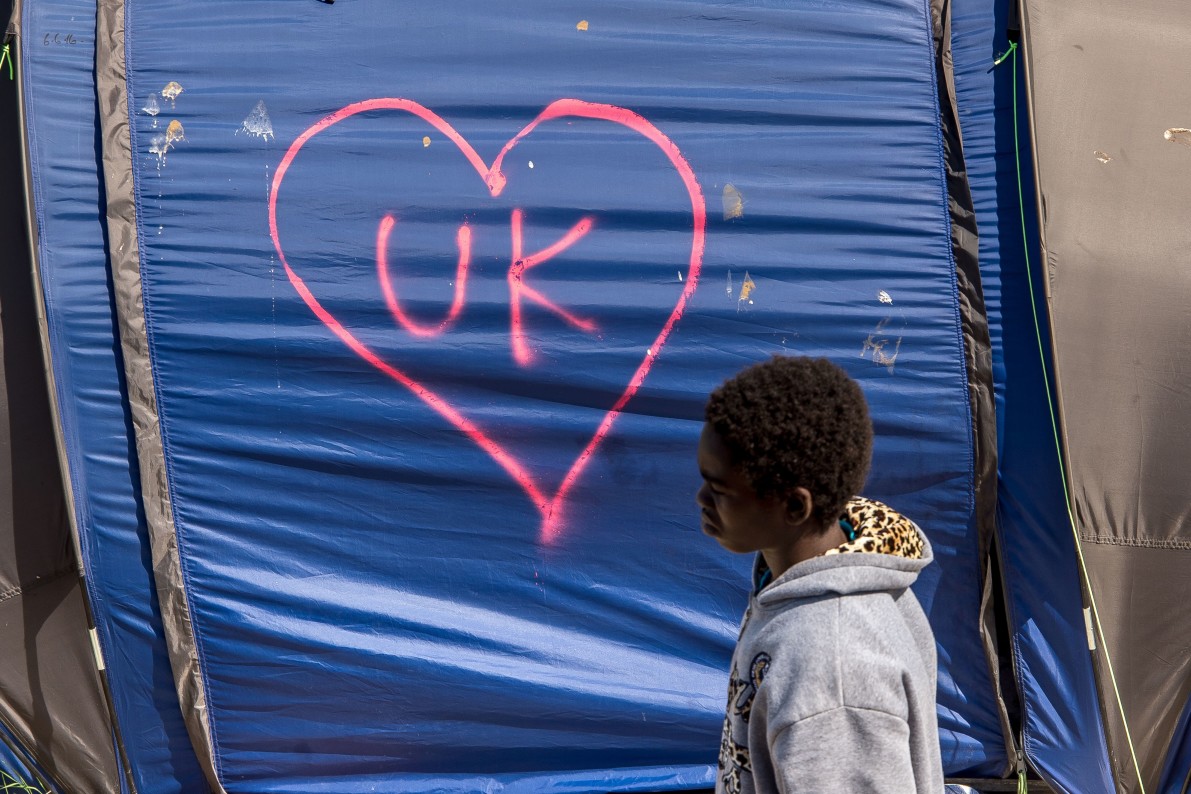 Migrants and refugees who once turned to Facebook groups for advice on how to travel to Western Europe, are now using these online communities to express fears about the continued rise of the conservative extremism, particularly after the UK voted to “brexit” the European Union on Thursday.

“The far right in Europe is against the refugees and with the exit from Europe, they are celebrating today and they will get stronger,” one user posted in “The Travelers’ Platforms,” a Facebook group popular among migrants and asylum seekers that has more than 200,000 members, including many Syrians.

The post was one among dozens of comments posted by concerned migrants and asylum-seekers on Facebook in the days following the Brexit vote, as many wondered how the UK’s decision to leave the European Union could affect them. “It is for sure not good news for the refugees,” one user, Mohd Ibrahim, wrote in a post. His concern, which was echoed by others, was that the result of the EU referendum “will strengthen the far right all over Europe,” something that “will certainly affect the refugees for sure,” he wrote. “We have to understand well that Europe has been changed significantly after the waves of refugees,” he posted. “Those who want to stay in Europe should learn the local language to find a job etc. The European is caring first of all and after all for himself only.”

In one Facebook group called “Syrian refugees in Germany,” one user describing himself as a Syrian from Aleppo expressed fear that all European nations would follow in the UK’s footsteps, leading to the dissolution of the EU. “The anti-refugees far right will rule the countries, it’s just a matter of time,” he posted.

Still others weren’t sure how to respond and expressed confusion. One woman claiming to be from Damascus asked in “The Travelers’ Platforms” how Brexit will affect Syrian refugees. The question drew responses from more than 30 users, most of whom confessed to not knowing the answer. Instead they urged one another to keep calm, advising a wait-and-see approach.

Some, however, weren’t worried. One declared that the referendum “has nothing to do with us”—a belief that was quickly criticized. “For those who said it has nothing to do with us, we are the essence of the problem,” one user named Rony Gudi wrote. “People voted to exit to get rid of us, so expect things to come. Many laws will change in the upcoming future all over Europe. We are the main reason.”

Of course, it remains to be seen how exactly the UK vote to leave the EU will impact migrants and refugees. But these online discussions have only underscored the population’s anxiety about what the future could hold, particularly if the Brexit was indeed driven by opposition to immigration.

After the result of the referendum was announced, Europe’s far-right parties celebrated. Leaders including Marine Le Pen, the head of France’s far-right National Front party, called it a “victory for freedom.” She seized the result as an opportunity to push for a similar referendum in France and other EU countries, which she’s been advocating for years. Other leaders of right-wing and far-right parties across the EU echoed the celebratory sentiment.

In a tweet on Friday, a charity supporting refugees and asylum seekers in the UK called Refugee Action urged the United Kingdom to “live up to its moral responsibility to offer protection to refugees.” It added: “No mainstream politician spoke against Britain as a safe haven. But if feels at risk today.”