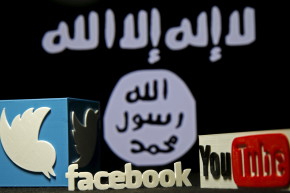 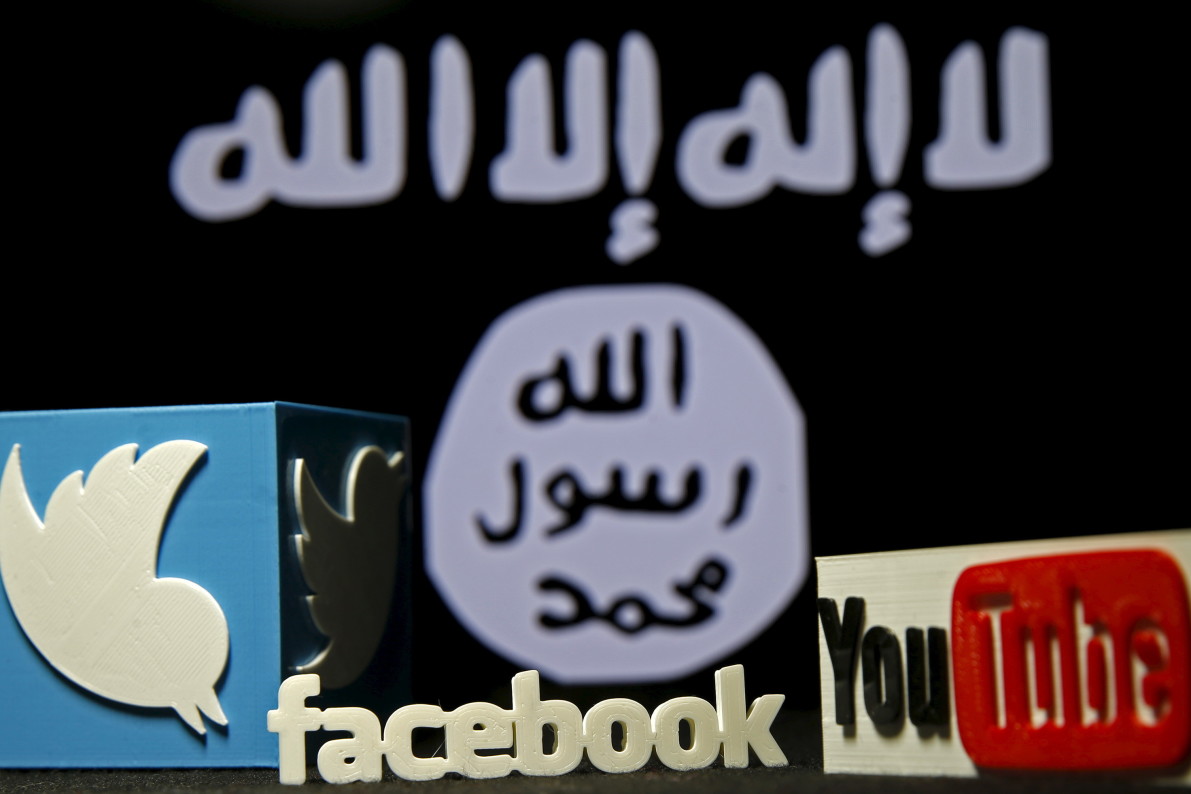 Facebook, YouTube, and other sites are using technology that was designed to tackle copyright-infringing content to instead quickly remove extremist videos uploaded on their platforms, Reuters reports.

The technology utilizes “hashes,” a type of digital fingerprint that websites use to match rule-breaking videos with others that have already violated their content policies, according to Reuters. Sources told the news agency that this process allows extremist content to be removed rapidly, but only if such content has already been identified as such—suggesting that live videos like the one uploaded by an attacker in Paris earlier this month would not be automatically prevented from appearing on Facebook.

The sources didn’t say how much human intervention is involved after the technology identifies videos as extremist.

Facebook, Google, Twitter, web security provider CloudFlare, and other internet companies held a conference call in late April to discuss ways to prevent the dissemination of extremist content on the web, Reuters reported. One of the solutions tabled was an algorithm the Counter Extremism Project—a non-profit organization—designed to suppress such content.

The tech companies, however, were reluctant to adopt the algorithm, citing concerns over what is defined as “extremist” content.