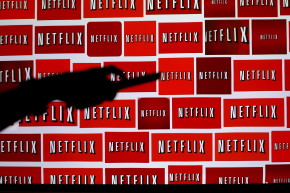 He accused the U.S. government of using the service to "get into the heads of every person on Earth" 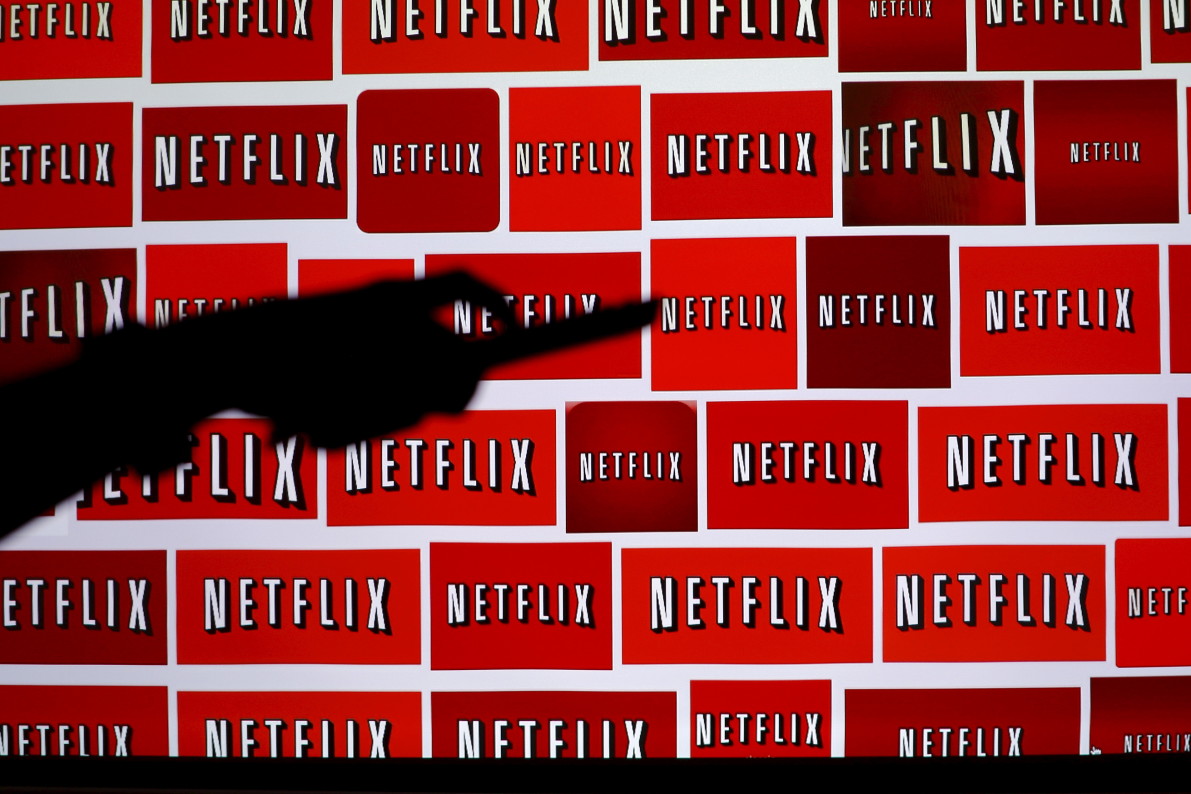 Netflix may count 81 million subscribers worldwide, but according to the Russian culture minister, the video-streaming service’s popularity isn’t due to its content or convenience. Instead, Vladimir Medinsky believes that Netflix is a plot by the United States government to control the minds of Earth’s population.

In an interview published on June 22 by the Russian news agency Rambler, Medinsky, who is known for his controversial historical views and extreme patriotism, said in plain terms that the U.S. was using Netflix for nefarious means.

“And, what, you thought these gigantic startups emerge by themselves? One schoolboy sat down, thought for a bit, and then billions of dollars rained down from above?” he said. “It turns out our ideological friends [the U.S. government] understand perfectly well that this is the art form that is the most important. [They understand] with the help of Netflix, how to enter every home, to creep into every television, and through that very television, into the heads of every person on Earth.”

Netflix began as a DVD-by-mail service in 1998, and began streaming videos in 2007. The company now serves over 190 countries, including Russia.

Medinsky, meanwhile, became the country’s culture minister in 2012. In addition to his puzzling statements made about anti-Semitism in Tzarist Russia or the Soviet occupation of Baltic states, he is alleged to have plagiarized his dissertation.