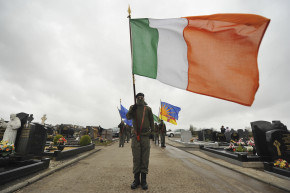 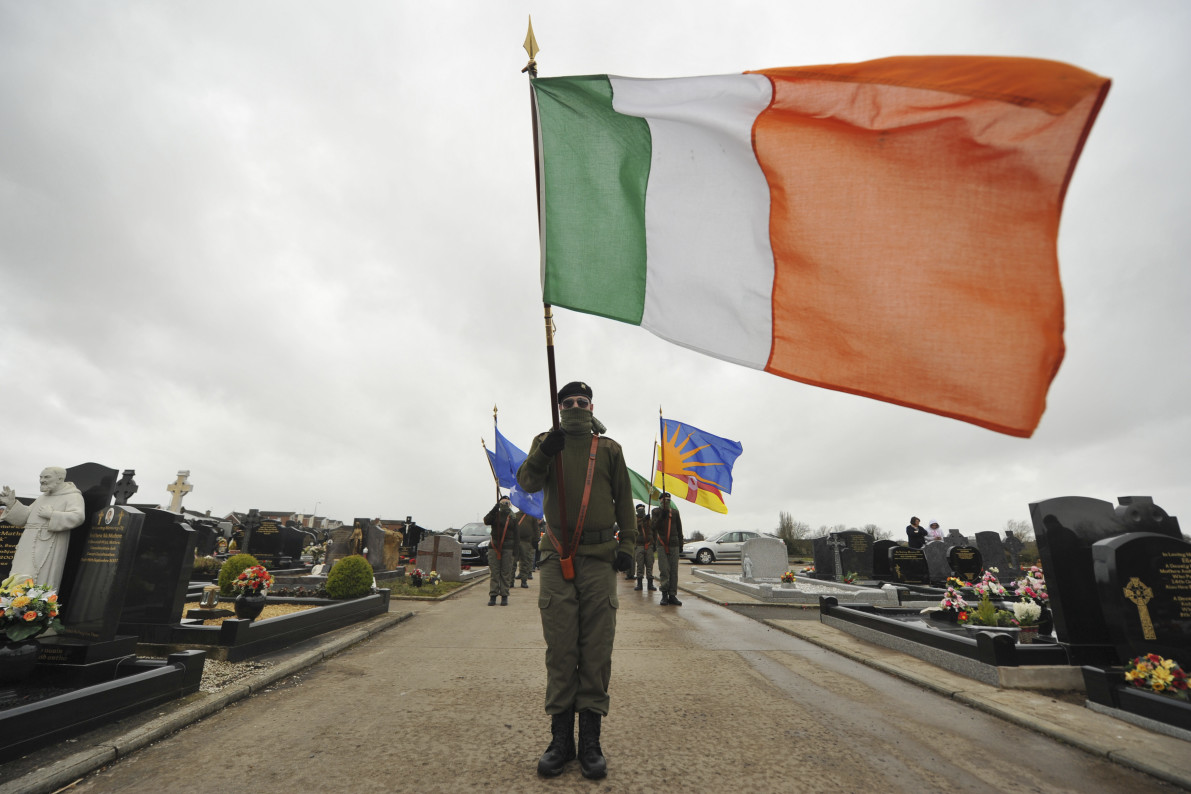 Many in the United Kingdom correctly assumed a favorable “Brexit” vote would once again fan the flames of Scottish independence. However, the historic decision to leave the European Union has also inspired calls for a united Ireland, with many in favor taking to social media platforms to spread the word.

Scotland First Minister Nicola Sturgeon said Friday that a second independence referendum was “highly likely,” and that it was “democratically unacceptable” that Scotland may be forced out of the EU despite voting in favor of remaining 62 percent to 38 percent. She added that the Scottish government would commence preparing legislation that would allow for the country’s second referendum since 2014.

But southwest of Scotland, many Irish are rallying for their unification in the aftermath of the Brexit. As “an unusually high number of people in Northern Ireland” seek Irish passport applications, Martin McGuinness, the deputy first minister of Northern Ireland, has called for a border poll on a united Ireland—a motion that has supporters on both sides of the isle. Northern Ireland, part of the UK, and the Republic of Ireland, an EU member state, share a land border, but it remains unclear how the Brexit will affect ties between the two regions. Political parties in Northern Ireland, including McGuinness’s Sinn Fein, Social Democratic and Labor Party (SDLP) and Alliance, were mostly in favor of remaining. The EU provides the north with sizable financial support for various projects under the “PEACE program,” which is intended to foster goodwill in an area once mired in 30 years of violent conflict.

If Northern Ireland is out of the EU, it could potentially signal a return to the split existence of the 1980s and mean physical border and passport control checks are constructed between the Irelands. Others have thought about the possibility of another border being drawn around mainland Great Britain, a move that would isolate Northern Ireland from the rest of the UK. As such, political momentum surrounding an Irish border poll is gaining both online and offline.

On Friday, a Vocativ analysis found that around 3,500 tweets carrying pro-unification hashtags such as #yesunification, #unitedireland, and #borderpoll were sent out. Thousands of others also posted on social media platforms in support of the move.

This could be the chance if a lifetime ! #BorderPoll #UnitedIreland

In addition, Sinn Fein has taken to Facebook and Twitter to rally support for Irish unity, as has the 32 County Sovereignty Movement, an Irish independence group once affiliated with Sinn Fein.

Now it’s time for a Brexit from Ireland.
Join us and play your part in building a United Ireland #IrishUnity pic.twitter.com/rNrwZXEd1T