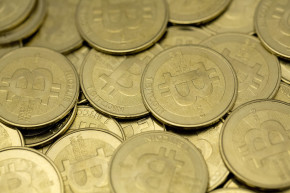 Bitcoin Vs. Gold: Which Does Better In A Crisis?
By Kevin Collier

Bitcoin Vs. Gold: Which Does Better In A Crisis?

After the financial chaos of the Brexit, investors are looking for more stable places to put their money. Which is best? 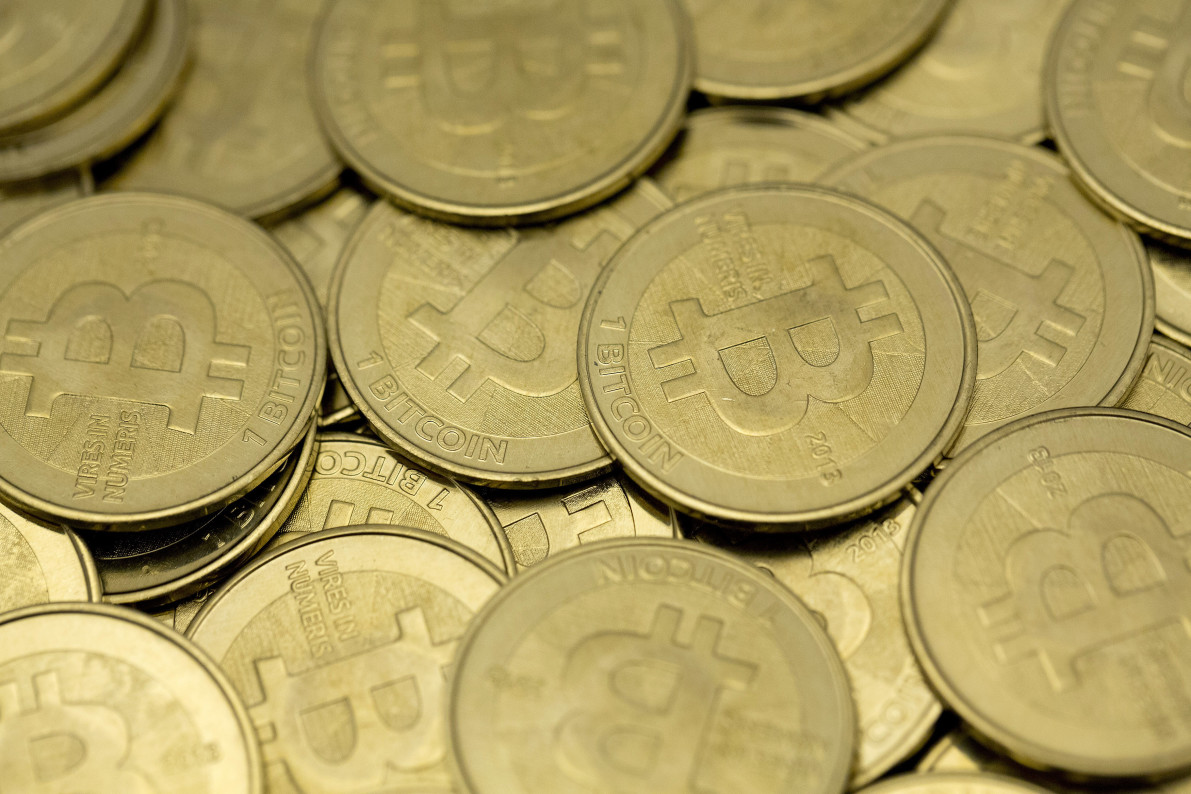 Every time something causes the world’s markets to tremble—like on Thursday’s Brexit when the UK voted to exit the European Union—people buy gold. It’s a longstanding tradition, based on the belief that if some markets stumble, humanity can always agree on something that’s for so long been universally accepted as valuable. Gold is historically and perpetually stable.

But increasingly, investors also turn to another commodity when things get shaky: bitcoin, the internet’s favorite cryptocurrency. When Cyprus’s economy crashed in 2013, putting the country into such turmoil that it kept its citizens from even being allowed to move cash out of the country, bitcoin spiked. In the summer of 2015, when China’s yuan was in a free fall, the country gobbled up gold—but it increasingly turned to bitcoin, as well.

That happened again Friday after the Brexit, when most markets and currencies tanked, but bitcoin’s value rose more than $100 from the day before. Not only did bitcoin’s price and trade volume spike, but people in the UK specifically sought out to buy bitcoin in bigger numbers. “Our website traffic and customer registrations remain higher than normal today—consistent with the last few weeks,” Molly Spiers, spokesperson for Coin Corner, one of the few exchanges that specializes in trading British pounds for bitcoin, told Vocativ, adding that registrations had jumped 20 percent in the past month.

“Bitcoin has demonstrated, once again, its ability to serve as a safe haven in times of crisis, much like gold, only more flexible and transportable,” Andreas Antonopoulos, famous in the bitcoin world as a speaker and business advisor, told Vocativ. “It’s still quite volatile, but its volatility is in the opposite direction of most other assets.”

But how has it compared to gold? That depends on just what kind of stability you’re looking for. Bitcoin has still never again reached the highs of over $1,100 it saw in late 2013, and has spent most of the time since then under $500. Gold, on the other hand, has wavered somewhat, but has largely steadily risen despite its surroundings.

“Gold obviously has a history of being a safe haven, and it’s a natural currency for people worldwide,” Ryan McIntyre, Senior Investment Analyst at Tocqueville Asset Management—a firm that’s long traded in gold, but like many investment firms is still wary of bitcoin—told Vocativ. “It has been that for many different periods of time when things have been tumultuous.”

A look at how both commodities have fared in the past year shows that while bitcoin’s had the more tremendous growth, it has, unsurprisingly, been both more volatile and less directly tied to the moments that rattle global markets.