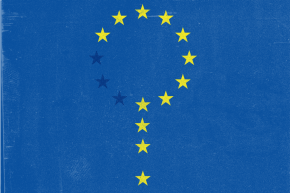 Google Doesn’t Lie: Brits Are Confused About The Brexit
By Tracy Moore

Google Doesn’t Lie: Brits Are Confused About The Brexit

Nobody knows what they voted for, what it means, or what is going on 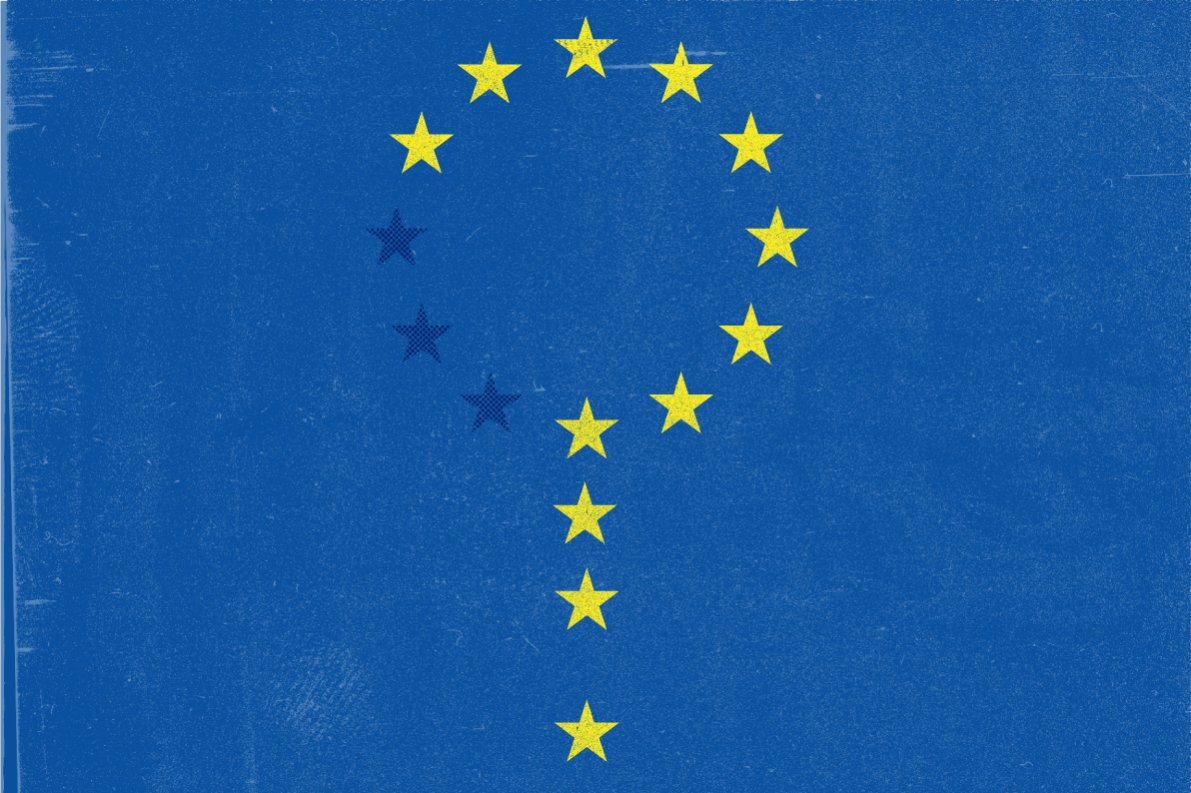 In a bewildering move that stunned the political world and rocked stock markets, the United Kingdom voted to exit the European Union on Friday. But for such a heated vote, top Google searches in the hours following the election show many UK citizens were confused about what the vote was even about.

“What happens if we leave the EU” saw a 250 percent leap in the 24 hours after the referendum, according to Google Trends:

Meanwhile, there were there were five trending questions in the aftermath of Brexit:

Looking at these searches on Google Trends also paints an interesting picture: Vocativ tracked four of these searches back to 8:00 GMT on June 23, which revealed a rapid increase of queries in the immediate hours following the Brexit outcome.

“What does it mean to leave the EU?” shot up from the bottom, representing a 9,999 percent increase.

“Which countries are in the EU?” saw a 614 percent spike.

While searches for “How many countries are in the EU?” increased 566 percent.

Incidentally, the Google query “Are we in or out of the UK” also experienced a 2,450 percent spike following the vote—signaling that citizens also don’t understand that voting to leave does not automatically render the UK out of the EU, but rather is a process that will be negotiated. The New York Times explains that withdrawing from the union is complex and will likely be a contentious affair.

Interestingly, these questions are nearly identical to those the rest of the world is asking about Brexit, meaning that plenty of people have no idea what is going regardless of their address.

"Why did Britain leave the EU?" – Top questions on the UK globally are all about the #EUref and #EURefResults pic.twitter.com/NwuypqcNtD