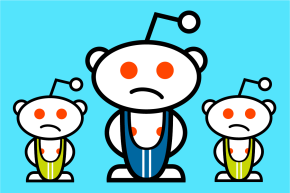 /r/Singlets features sexualized images of young men, and it's not clear if they've given consent to be part of the homoeroticism 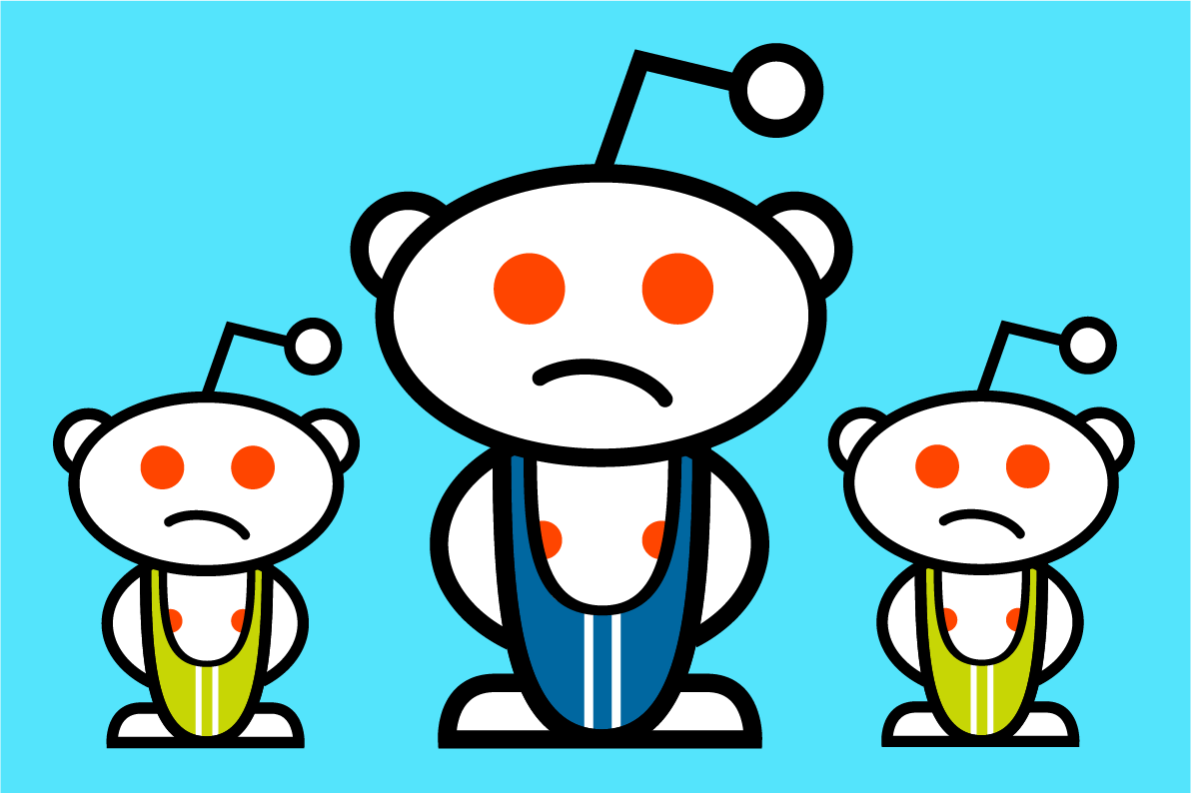 Two young wrestlers in singlets, draped in medals, stare triumphantly at the camera. The picture, posted on Reddit and upvoted more than 100 times, isn’t celebrating their victory. Rather, it’s their crotches that are the clear focus of the photo.

The links to this image and many more like it can be found in a somewhat unnoticed corner of Reddit, the subreddit /r/Singlets [NSFW], where 5,856 subscribers gather for a particular purpose: to share their leering enthusiasm for men—and in some cases boys—in wrestling singlets.

But this particular subreddit brushes right up against a big ethical question: many images appear to have been posted without the consent of the individuals being ogled. Worse yet, some of those same individuals clearly look like they are less than 18 years old.

Both the potential lack of permission and underage status constitute a clear violation of Reddit’s stated rules and regulations which forbid sharing links to “involuntary pornography.” That is to say, Reddit does not permit “Photographs, videos, or digital images of you in a state of nudity or engaged in any act of sexual conduct, taken without your permission,” nor any “content that encourages or promotes pedophilia or sexual imagery—including animated content—that involves individuals under the age of 18.”

It’s impossible to discern how many of the featured wrestlers in this subreddit are in fact younger than 18. Vocativ did a reverse image search for all of the photos which could plausibly be of minors using Google and Tineye.com in the hopes of determining the photos’ origins and the age of the individuals in question. While these searches yielded a few results—some of the more graphic photos have achieved meme status—none of them appear to have been previously published elsewhere.

So, what’s the likely origin of these photos? That too remains a mystery. They could easily have pulled from any number of social media sites—Facebook, Instagram, and Snapchat to name just a few—or been discovered by sifting through Tumblr and Imgur, or they could have been bobbing around the internet in various forums for years now. The other alternative is that individuals who were present at the wrestling matches took these photos themselves. Regardless, it’s obvious that this subreddit community takes pains to hide the provenance of the images they’re sharing.

More Reddit Will Decide Whether This Plant Lives Or Dies

While a few of the images in /r/Singlets seem to be self-submitted, the bulk are almost definitely not. As such, there’s no way to determine if any of the high schoolers featured gave their consent. Further, it’s difficult to imagine a scenario in which they would have done so given the opportunity.

Vocativ sent private messages to five Redditors that posted links to images as well as the subreddit’s three moderators. (One of r/Singlets’ listed moderators posted links to pictures that appeared to show high school-aged boys.) Only one, GayGiles, a moderator of the subreddits /r/nsfwoutfits, /r/incest, /r/IncestPorn, /r/wincest, and /r/Pee (which, if it’s not clear, are all quite NSFW) replied. Despite posting multiple times in the /r/Singlets subreddit, more than one of which appears to be of a wrestler younger than 18, he wrote, “I’ve got nothing to do with that subreddit.”

Shortly after Vocativ began contacting Redditors from /r/Singlets, its Reddit account was suspended for three days after being accused by an anonymous user of “spamming the site,” despite the fact that a total of five messages—each to a different Reddit user—were sent during a 10-minute span. An attempt to appeal the suspension to a Reddit moderator was met with the reply: “Please do not send unsolicited PMs en-masse. Once your suspension has expired you may use Reddit again. However, if we detect any further abuse your account will be permanently suspended.”

Though nothing on /r/Singlets appears to constitutes child pornography, nor are its subscribers breaking any laws, the subreddit does, however, sexualize young men without their consent. It’s not unlike the /r/jailbait subreddit, a “creepshot” page for sexualized pictures of clothed underage girls that was shuttered in 2011 after a CNN exposé.

Moreover, when Vocativ informed Reddit about the presence of the links to these images (the subreddit doesn’t actually host the photos; it just provides a platform for links to Imgur, Tumblr, and other sites) and what seems like a clear violation of its own terms of service, the site shrugged.

Reached for comment, a Reddit spokesperson insisted that they adhere to their content policy and that “photographs or digital images taken without your permission are always removed. We also remove and report content that involves individuals under the age of 18.” [Italics theirs]

Further, the spokesperson said that she had checked with Reddit’s community team and then asked for assistance in maintaining its own self-declared standards.

“We have had no reports on these images you have pointed to,” the spokesperson said via email. “If you have reasonable proof that these images violate our content policy, we will remove them immediately. Please let us know? I can alert our community team ASAP.”

When Vocativ pointed out what seems to be a gaping hole in their content policy—with no way of determining where the photos originated, how young the wrestlers are, if they did consent to their images being posted in /r/Singlets, and even if some of them might fall below the age of consent—the spokesperson said, “all of [your questions] are answered in the content policy I pointed you to. Not sure there’s anything else to say there.”

“Does this represent pedophilia?” he said. “No, not in any of the ways that we think about pedophilia.”

If anything, it’s an example of ephebophilia: an attraction to older adolescents between the ages of 15 and 19. But given the focus on wrestling gear and wrestling itself, Dr. Cantor explained that the visual pleasure may not be derived from the relative youth of the wrestlers, but rather focused on the singlet itself.

“The technical word is paraphilia,” he said. “Like somebody who’s into leather, somebody who’s into latex or whatever costumes they’re into, there is some significance to the outfit that they are developing a fetish for… I think that is what really is driving the interest much more than the ages of the people.”

When asked why these images haven’t elicited outrage in the way that a group of anonymous strangers ogling a 16-year-old female gymnast might, he explained that, rightly or not, there is the perception that a teenage boy has more agency or power than a teenage girl and can extricate himself from difficulty if need be.“So we’re exactly at that difference of ‘What are we comfortable with? Where exactly is the line going to be?’” Cantor said.

Cantor mentioned that, as recently as a decade ago, the age of consent in many states was still 14. But whatever age society determines to be permissible, there will always be people, like the members of /r/Singlets, that will operate in an ethical gray zone.

“No matter where the legal line is, there are going to be people right up at that line and people who are going to want … to dance over that line,” he said.

“No matter where the line is there will be people there to want to push it in one direction or another.”