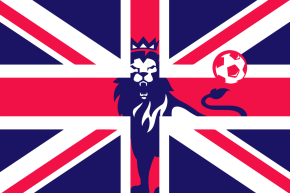 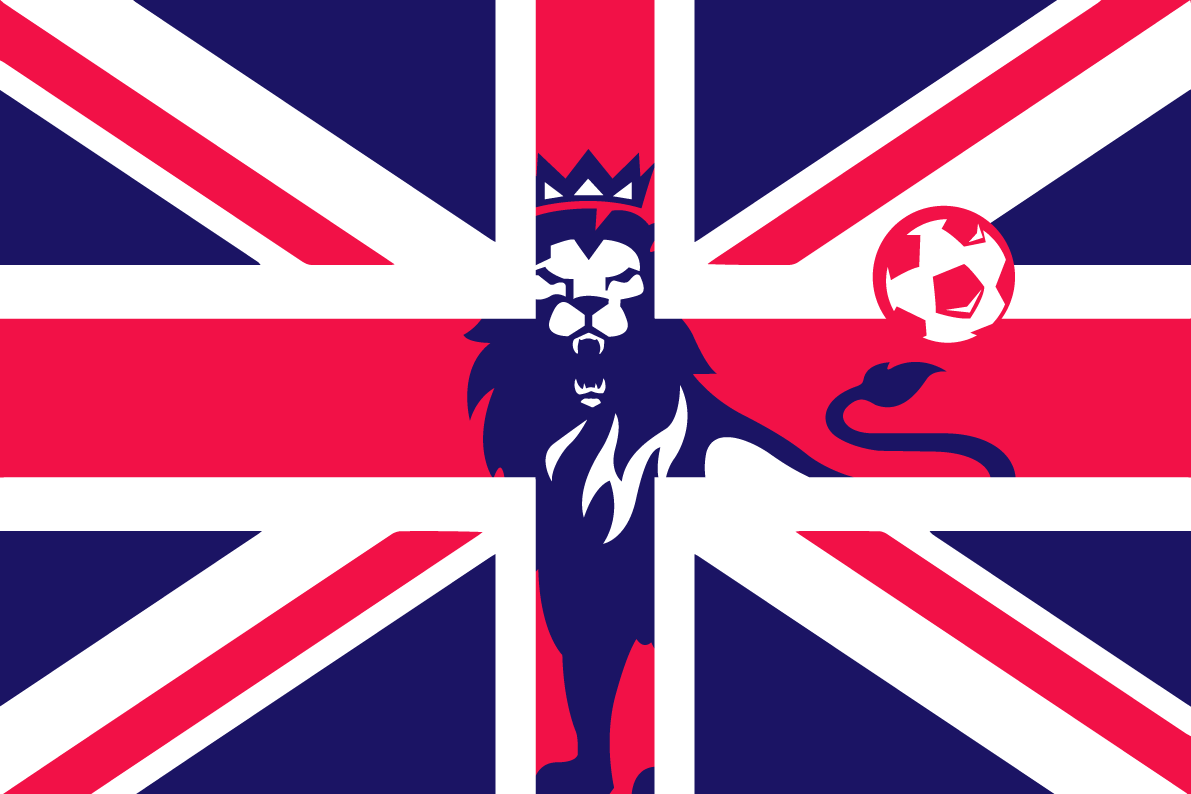 The effects of the United Kingdom’s stunning vote to leave the European Union are far-reaching, and it could even impact the talent pool of the storied Barclays Premier League. More seriously, it could deplete the lower-level English leagues of quality players.

Brexit, as the move is known, may lead to stricter work eligibility restrictions for international players. Currently, any EU citizen has the right to work in any European country, but once the UK disentangles itself—a complicated endeavor that admittedly could take years—then European nationals could be subjected to the same, stricter work-permit requirements as other foreign players.

Richard Elliott, the Ph.D director of the Lawrie McMenemy Centre for Football Research in Southampton, believes that stars will be exempt from changes but the rank-and-file players may face new hurdles.

“I doubt, though, if Britain’s exit from the EU would make much difference to the recruitment of the highest quality players from the EU,” Elliott wrote in an email to Vocativ. “It may be that the more average EU players currently recruited to Premier League squads aren’t recruited in such high numbers. The effect this would have on the quality of the League’s play is difficult to predict.”

More than 330 players, spread across England’s top two leagues and the Scottish Premiership, would no longer meet the prior standards, according to a BBC Sport analysis. Of those players, at least 100 of them would be from the Premier League. Elliott, however, rose the possibility that the UK could follow the lead of Norway, a non-EU country that nevertheless grants freedom of labor as part of its trade agreement with the economic bloc. Other experts also expressed similar sentiments.

“I would be surprised if those work permit rules were not recalibrated,” University of Glasgow Professor Raymond Boyle told the BBC. “Countries such as Switzerland simply make their own rules. My sense is that elite commercial sport will always have the clout to influence rules so that they benefit.”

Many believe that a xenophobic fear of immigrants taking domestic jobs is what motivated the Brexit vote, and ESPN FC soccer writer Gabriele Marcotti believes this could open more opportunities for younger UK players. FIFA bars players under the age of 18 from being transferred across international borders—except within the EU, whose statutes override soccer’s governing body and lower that limit to 16. If no foreign-born 16 to 18 year olds are in the UK academies, fewer UK-born players will be forced out once they turn 16, which could give them a greater chance of developing into a prospect.

Otherwise, the rules on international players favor regular players of highly ranked national teams. They are as follows, as presented by BBC Sport:

• A player from a top-10 nation only has to have played in 30% of their games in the two years prior to the date of application to be granted a work permit.
• A player from a nation ranked 11-20 must have played in 45% of international games.
• That percentage rises to 60% for the next 10 countries, then 75% for nations ranked 31-50.
• A vote to leave the EU would mean that players from the 27 countries still in the union would need to meet these criteria.

By those considerations, many future stars might lose the chance to develop in the Premier League. One perfect example: A professor in Liverpool told Quartz that if these rules existed back when Cristiano Ronaldo signed with Manchester United, he would have been ineligible for a work permit. A BBC commentator said the same would have been true about Leicester City star N’golo Kanté.

Marcotti posits that Brexit could also lead to league quotas limiting foreign players. Although he acknowledges it is “farfetched” and such quotas are illegal under EU law, it’s still technically viable post-Brexit.

For now, the Barclays Premier League has issued an oblique statement: “The Premier League is a hugely successful sporting competition that has strong domestic and global appeal. This will continue to be the case regardless of the referendum result.

“Given the uncertain nature of what the political and regulatory landscape might be following the ‘Leave’ vote, there is little point second-guessing the implications until there is greater clarity.

“Clearly, we will continue to work with Government and other bodies whatever the outcome of any process.”

The British pound already tumbled about 10 percent compared to the euro and U.S. dollar, which could hurt business and the players’ effective buying power. What’s most certain is that the star-studded Premier League will thrive, even if lesser divisions—the Football League’s Championship, League One and League Two—struggle.

“The Premier League has been remarkably robust and has grown significantly in an economic sense throughout the economic downturn—the effect in the Football League may be more marked,” Elliott, also an associate professor in Southampton Solent University’s School of Sport, Health, and Social Sciences, wrote.

So indeed, Brexit’s effect on UK soccer may indeed be emblematic of the culture, writ large: the elite continue to prosper while the middle class suffers.