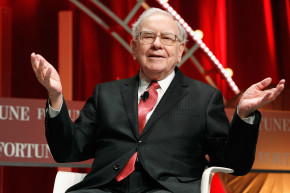 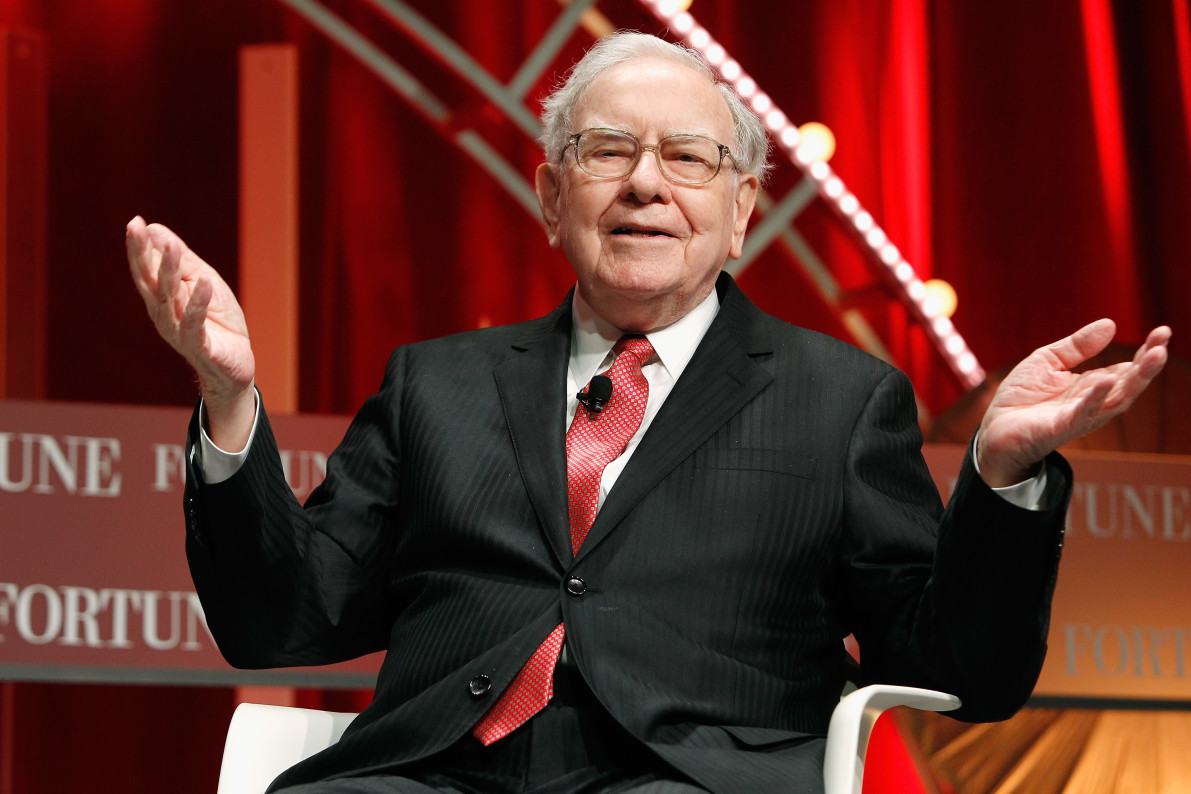 Warren Buffett knows enough about basketball to understand its volatility. For example, a perfect March Madness bracket borders so closely on the impossible that, two years ago, he offered $1 billion to anyone with perfect picks. The odds on that were 1 in 9.2 quintillion.

Buffett is now hoping a technology-infused basketball is a much better bet. Russell Brands LLC, a subsidiary of Buffett’s Berkshire Hathaway Co., has offered $1.5 million for the bankrupt start-up company that makes the 94Fifty Smart Sensor Basketball, according to the Wall Street Journal. The parent company, InfoMotion Sports Technologies Inc., reportedly filed for Chapter 11 protection on March 1.

The 94Fifty ball, which sells for $199.99 and was named a top-25 invention of 2014 by Time magazine, uses embedded sensors in a basketball to log such data as shooting arc, backspin, release speed, and dribble speed. That data is sent via Bluetooth to a smartphone in near-real time (100 milliseconds, using Texas Instruments technology), where every last layup, three, and brick are all cataloged for posterity. Among the testimonials on the website are endorsements from Kansas coach Bill Self and Memphis Grizzlies point guard Mike Conley. (The name, 94Fifty, is derived from a court’s dimensions: 94’ by 50’.)

The real benefit, of course, is tracking one’s development—the CEO has said that teenagers are the target demographic—but there are additional features, too, such as the ability to take skill test and post them to social media in order to challenge others. There’s even the potential to play a remote game of HORSE with a stranger.

Buffett has said he wouldn’t own a professional sports team, noting the hassle of fans complaining about spending levels, although he has invested in minority ownership of a minor league baseball team. His primary concern right now is college baseball—his cousin’s grandson, Tyler Buffett, is pitching for Oklahoma State in the College World Series—but he may soon be adding an Internet of Things training basketball to his collection.

Then, Buffett will own all the practice and game balls. Spalding, which supplies the NBA’s official basketball, is owned by Fruit of the Loom, Inc., which is owned by—yep, you guessed it—Berkshire Hathaway.