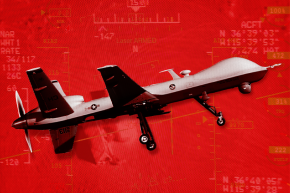 To hear him tell it, just 100 civilians have died from CIA drone strikes 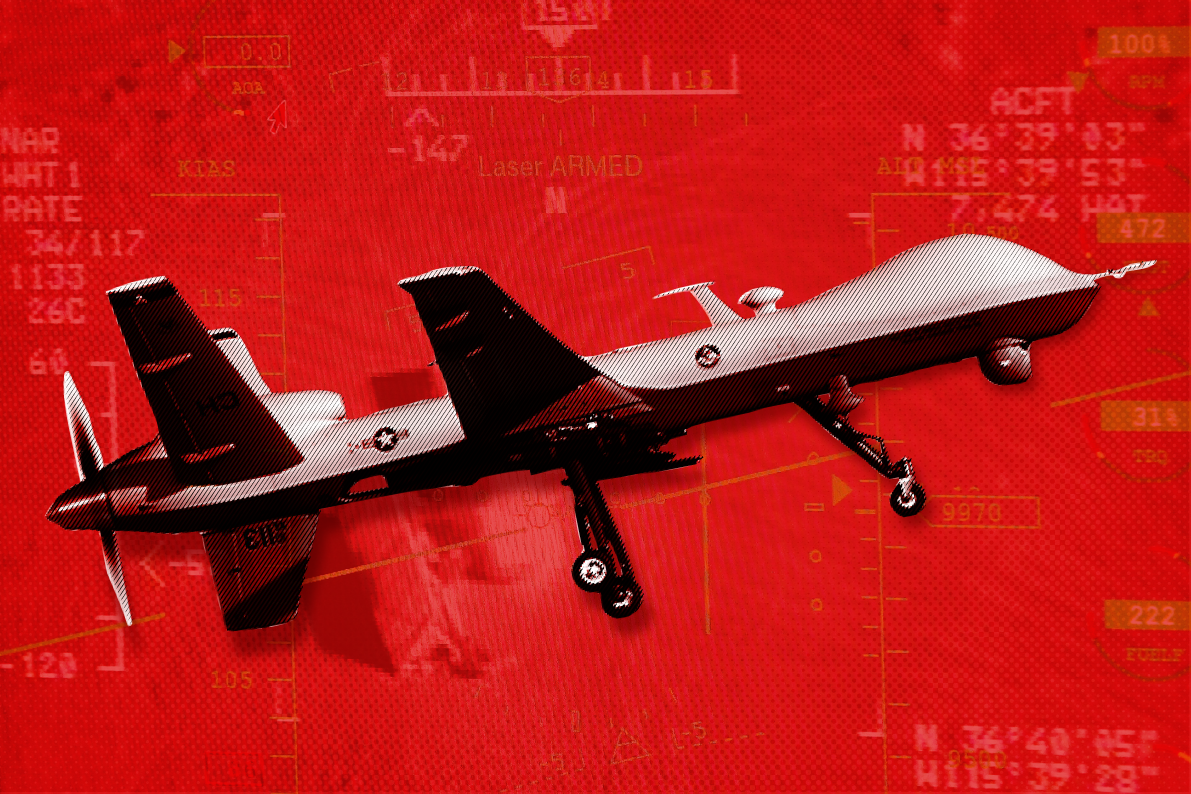 Next week President Barack Obama plans to disclose how many civilians his administration has killed with drones. That number will almost certainly be much lower than the actual death toll.

The statement will come with an executive order calling for the United States to annually disclose the number of civilian deaths from terrorist-targeted airstrikes. The White House has been teasing the announcement since early March, when Obama’s counter-terrorism and homeland security advisor, Lisa Monaco, said during a speech at the Council on Foreign Relations that transparency on drone strikes is “the right thing to do” and would help maintain support from allies.

According to reports from The Daily Beast and NBC News, when Obama finally does the “right thing” next week, he will tell the American public that approximately 100 civilians have been killed in the nearly 500 drone strikes that the United States has carried out since he took office in 2009.

That number will probably refer to civilian deaths from CIA drones in countries where the U.S. is not at war—Yemen, Pakistan, Somalia, and Libya—and exclude deaths from military drone operations in the active war zones of Afghanistan, Syria, and Iraq. Earlier reports suggested Pakistani deaths would also be excluded since the administration considers the country a part of the Afghanistan war.

The U.S. Central Command reports that 21 civilians have been killed by drone strikes against ISIS in Syria and Iraq since 2014. The non-profit Airwars estimates that number is actually 1,323.

Regardless of how many countries are included in the White House’s tally, their number will be about half as high as the most conservative estimates from other groups keeping track of lethal air strikes against civilians.

The New America think tank estimates between 216 and 257 civilians have been killed in drone strokes in Yemen, Pakistan, and Somalia since 2009. The right-leaning think tank Foundation for Defense of Democracies has counted 207 civilian deaths only in Pakistan and Yemen since 2009. The London-based Bureau of Investigative Journalism estimates that somewhere between 325 and 1,250 civilians were killed in Yemen, Pakistan, and Somalia since Obama became president.

All three of these organizations rely on local reporting on deaths. The Bureau of Investigative Journalism states that it only uses “reputable national and international media outlets,” but, as NBC News pointed out, Pakistan often attributes its own military airstrikes on its own civilians to the CIA.

But even if inflated reporting has affected the numbers, it is virtually impossible that all three reports are more inaccurate than that U.S. government’s lowball estimate. Perhaps the next administration will be more realistic with their estimates—if they even uphold the executive order.