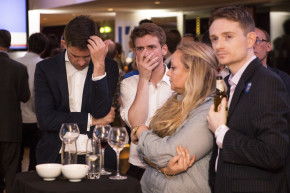 "#Brexit is like the the Baby Boomer's last big FUCK YOU to millennials, so thanks for that" 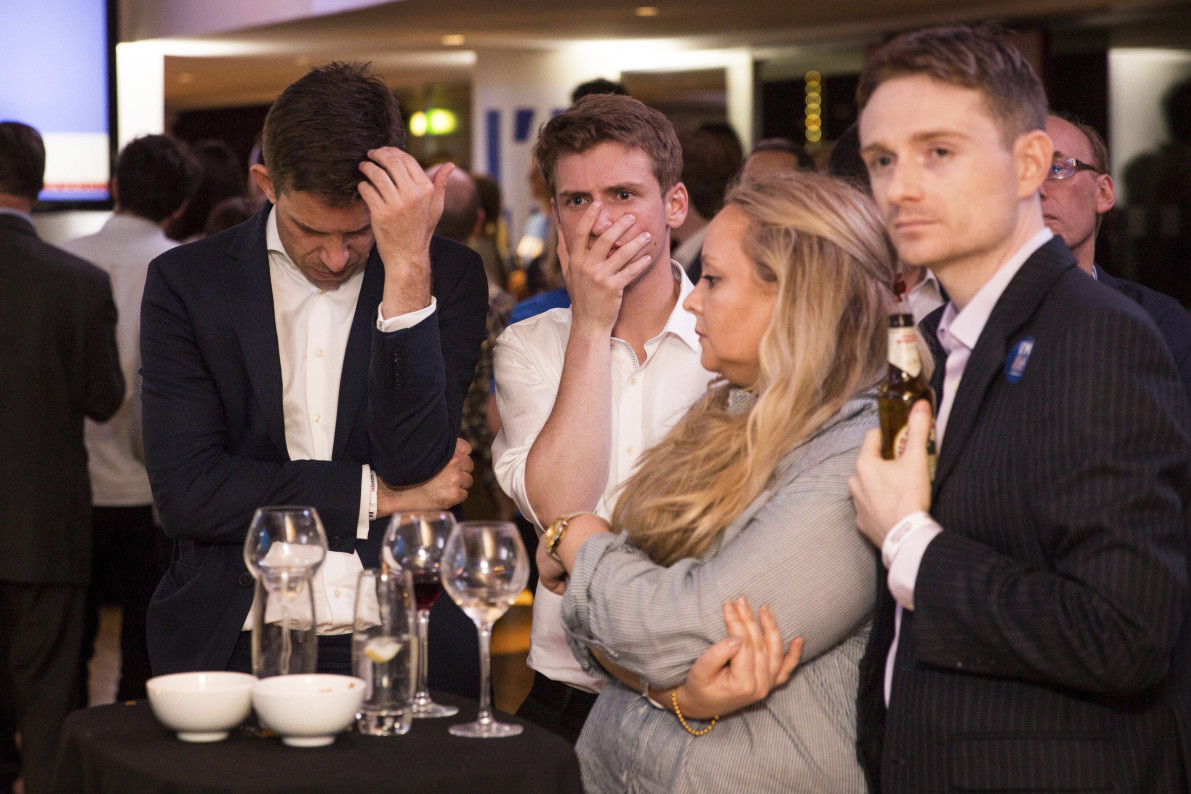 Young Britons by the dozens, reeling from the United Kingdom’s vote to leave the European Union, decided to stay at home on Friday, skipping work in favor of skewering their nation’s elders in a salvo of pointed, public rebukes.

Nursing a collective hangover that’s since spread to financial markets, the beleaguered millennials raged against aging baby boomers, whom they (rightly) claim tipped the contentious referendum toward severing ties with the Europe. Some hurled expletive-filled invective at their post-World War II peers. Others, without a hint of irony, hammered these newfound foes for being selfish and entitled. True to their tech-centered habits, they spilled the vitriol, spite, and dizzying vexation, into the stream of social media.

Boomers are so cute the way they ruin economies, unions, and the futures of young people :') #Brexit

#Brexit is like the Baby Boomer's last big FUCK YOU to millennials, so thanks for that.

Others gave some tongue-in-cheek context to the swelling outrage.

“Where did it all go so wrong baby boomers?” wrote one on Facebook. “You were handed by your parents: peace in Europe, education for all, a welfare state worthy of the name, the NHS [National Health Service], bomb-proof pensions, early retirement, the Rolling Stones. But it was never enough was it?”

So how does Great Britain’s newest jilted generation deal with an historic, agonizing defeat? For many, it meant ditching work and staying close to their mobile devices, Vocativ found.

Glad I'm not working today, I'd end up having a brawl with all the oldies who voted out

i'm so glad I'm not working today. I'm too tired and angry to deal with anyone's shit.