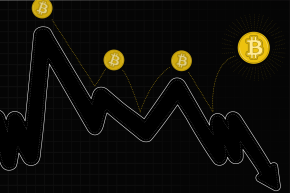 There's at least one market that isn't plunging 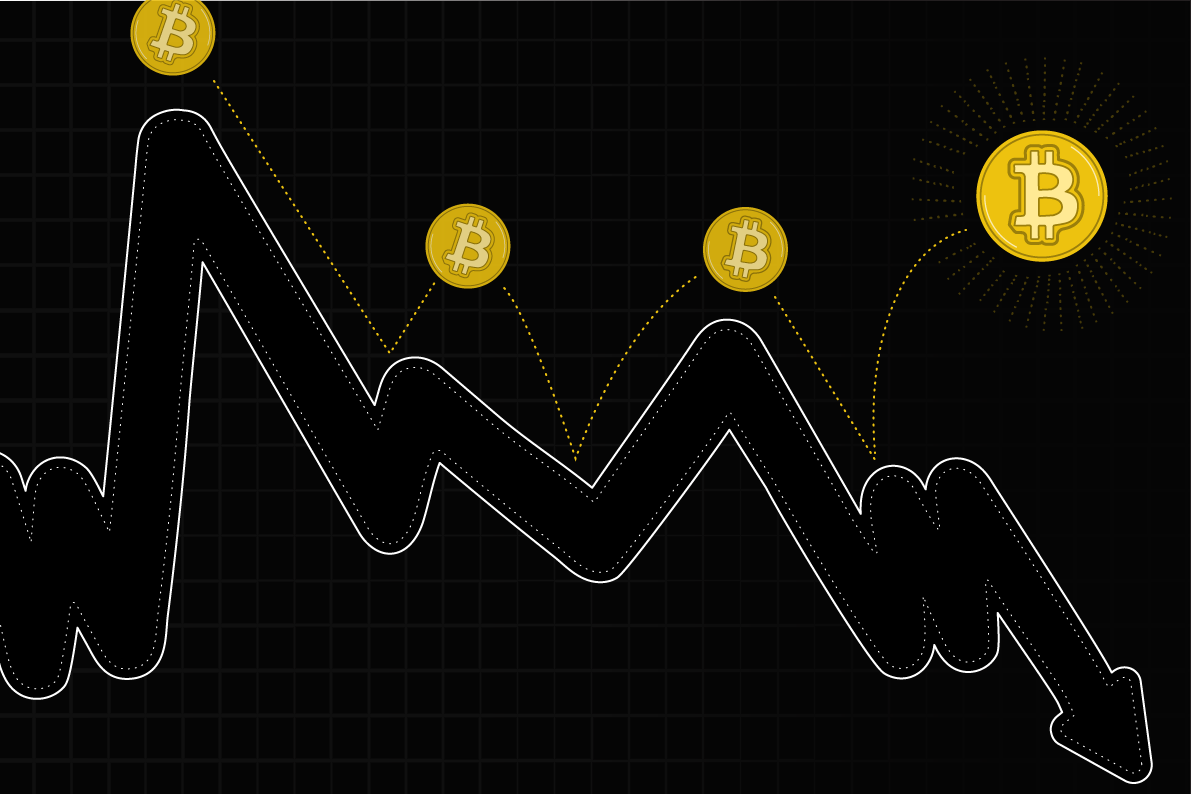 Though markets around the world are tanking in the wake of the “Brexit”—the UK’s referendum vote to leave the European Union—there’s at least one widely-traded financial entity that’s doing well.

Bitcoin rallied from a low of $562 on Thursday evening to over $680 on Friday, riding on news of the UK’s decision, according to the market visualization site CoinMarketCap.

The internet’s dominant cryptocurrency had been on a tear in recent weeks, reaching highs of almost $774 earlier in June, but had tapered off in recent days.

“There are many factors that have led to bitcoin’s recent price volatility,” Jerry Brito, the Executive Director of the Coin Center, a nonprofit devoted to bitcoin technology, told Vocativ in a statement. “It’s pretty clear, though, that when state currencies do poorly, bitcoin fares well—a lot like gold.”

“Bitcoin has demonstrated, once again, its ability to serve as a safe haven in times of crisis,” established bitcoin entrepreneur and advisor Andreas Antonopoulos told Vocativ. “While all central-bank currencies took a beating, only a few commodities and bitcoin were decoupled and rose in response to the Brexit shock. This happened during the last devaluation of the yuan too, and will likely keep happening.”

Trading volume, similarly, had particularly spiked earlier in the month, then dropped off in recent days, then sharply rose again to a high of $265 million in trades in a 24-hour period after the Brexit vote.