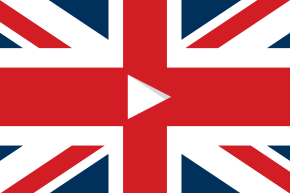 How The Brexit Could Give UK YouTubers A Payday Boost

In this historic time, being paid in U.S. dollars may be the one and only silver lining 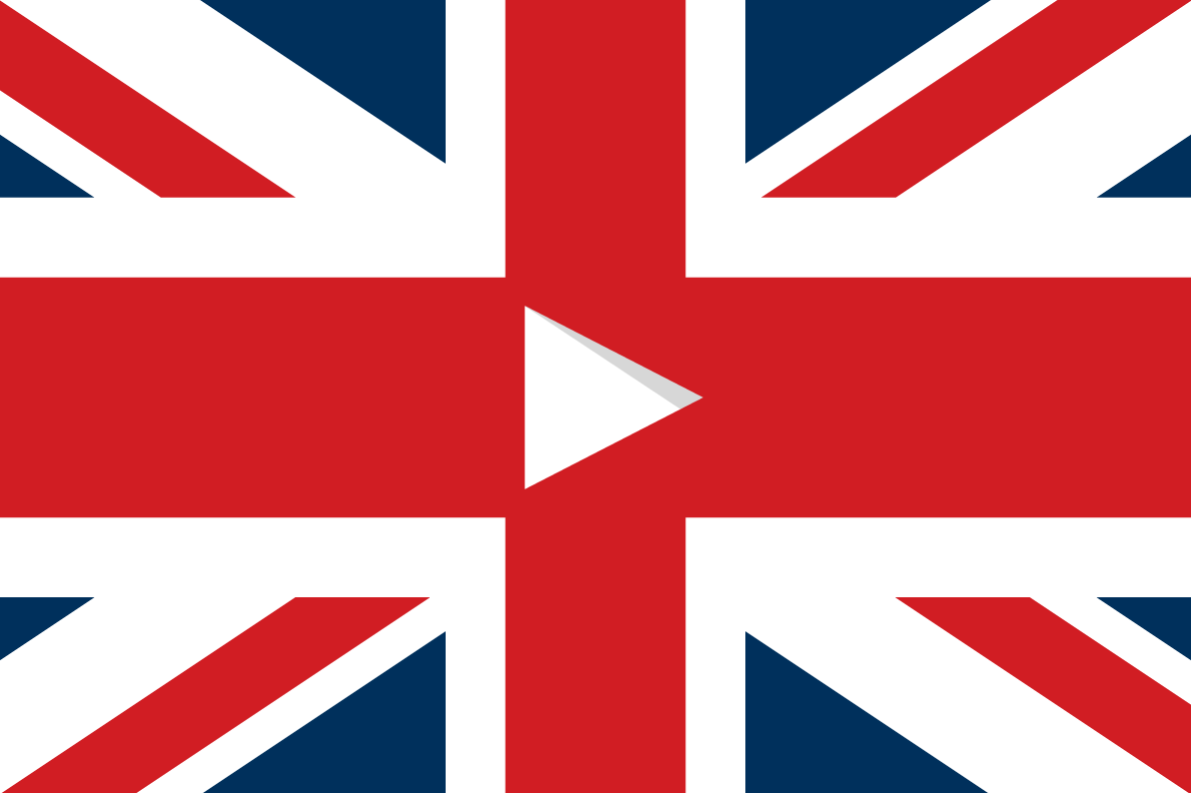 Young voters in the UK voted in droves to remain in the EU, so while they’re largely furious about the result, there’s a subset of youngsters who stand to see a compensatory windfall—YouTubers. Some 64 percent of 18-24-year-olds who voted in the referendum wanted to remain, but were shouted down by the olds, and thus watched as their currency plunged into the abyss.

The nation’s decision to depart has resulted in a drastic decline in the value of the pound, now at its lowest value against the U.S. dollar in over 30 years. Anyone who earns their income in pounds sterling has, effectively, taken a 10 percent pay cut today. But if you’re in the UK, and you get paid in U.S. dollars, it cuts the other way. And if you’re a YouTuber who makes money off clicks, you get paid in greenbacks, because YouTube is a California-based company.

The video behemoth pays selected content creators called partners in U.S. dollars. Which means that the current exchange rate is actually likely to work in the favor of these young Brits.

OH wait. I GAIN money this way. Forgot that. Paid in dollars so weaker pound is good for me. Yay! Just sucks for all the poor people.

On the brightside, YT income gets paid in USD oi oi lads pic.twitter.com/SogzJZka91

Not that it’s enough for them to find in favor of the Brexit. Even before the referendum was voted on, YouTube has served as a platform for British members of the YouTube community to voice their support for remaining part of the EU. And a couple extra USD this pay period hasn’t really changed that, apparently, as they continue to speak out online.

The older generation has voted the future for the younger generation… pic.twitter.com/neaquLKdTs

Americans please take note of what's happened today and vote when the time comes! It's SO important to use your voice!