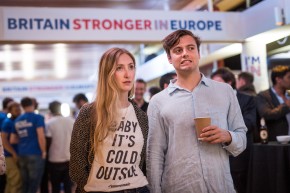 After Brexit, Brits Frantically Search For Ways To Flee UK
By Sara Morrison

After Brexit, Brits Frantically Search For Ways To Flee UK

Britons are aggressively Googling for information on Irish and EU passports 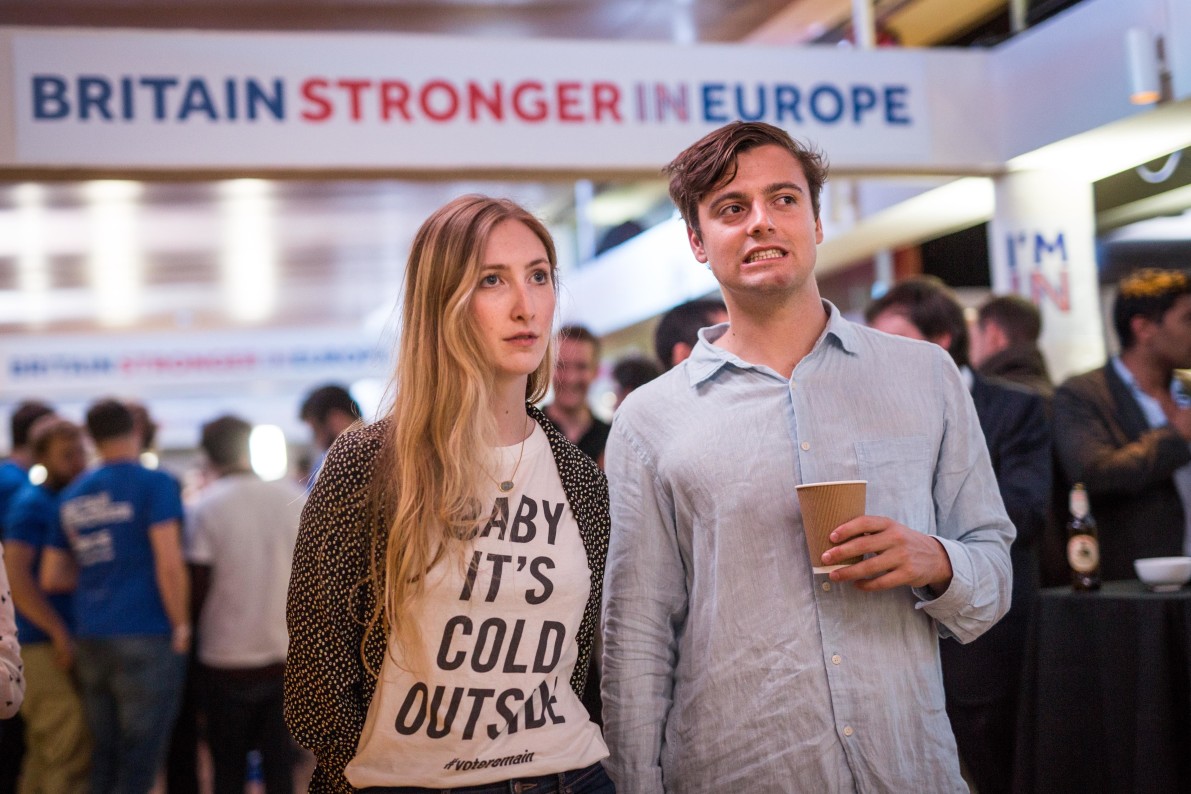 Britons who favored staying in the EU react to the Brexit vote to leave. — Getty Images
By Sara Morrison and Jacob Steinblatt
Jun 24, 2016 at 9:26 AM ET

As the results of UK’s historic Brexit vote poured in Thursday night—and it became apparent that the United Kingdom had voted to take its leave from the European Union—Google searches started spiking for ways people can leave.

According to Google trends, searches within the UK for “Irish passport” and “EU passport” jumped relative to searches for other terms overnight, with Irish passport proving the most popular. More than 17 million people voted to leave the bloc, but just over 16 million cast their ballot to stay.

The searches seem to reflect the latter—UK residents who want to get outta dodge by any means possible researching the best way to do it (hello, Grandad’s Irish citizenship). Searches for Irish passports were most popular in Northern Ireland, likely because people born there are allowed to have Irish citizenship per the Belfast Agreement. Many of the searches for “Irish passport” were accompanied by “application” or “apply for.”

EU passport searches probably followed the same logic: While there is no such thing as a passport to the EU per se, people may have been searching for information on how to get passports to the remaining member states to keep their connection to the EU intact. Alternately, they may have been looking for more information on how the vote would affect the rules governing intra-Europe travel for British citizens.