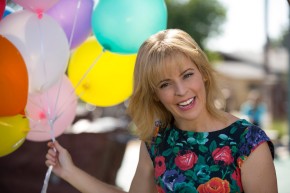 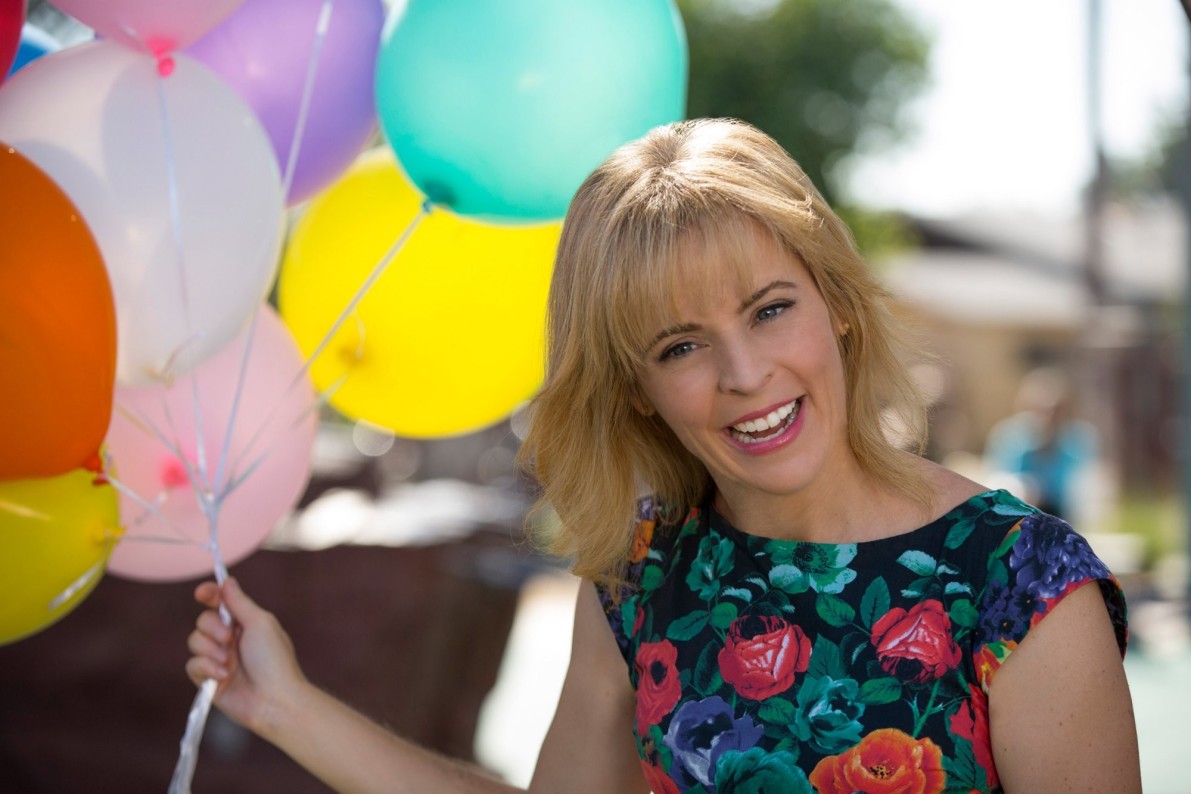 Maria Bamford makes no secret of her struggle with bipolar II disorder or her subsequent hospital stay, and when it comes to her Netflix series, “Lady Dynamite,” it’s almost impossible to separate the comedian’s real life from the exaggerated version of herself she plays. The result is a delightfully silly yet at times brutally honest depiction of life with mental illness, one that avoids the offensive stereotypes and tired tropes that tend to accompany mentally ill characters in television and film.

The show’s recent success propelled Bamford, relatively-unknown prior to “Lady Dynamite,” closer to the mainstream. Bamford, like the character she plays, got her start doing voice acting gigs and appearing in commercials. And while her show serves a decidedly niche audience, she’s become something of a folk hero for those suffering from mental illness since the show’s release in May.

While there’s no shortage of adoring fans for the star of any hit comedy, the upswell of support for Bamford is most evident on social media, where fans regularly tweet at Bamford to thank her and share their stories of how the show helps them deal with their own issues.

@mariabamfoo 'lady dynamite' was a fantastic series and really helped me a lot, really loved your story telling, thanks for sharing xo

@mariabamfoo yo I was institutionalized for depression myself last year and love seeing it portrayed on a comedy show so much!! Thank you

@mariabamfoo Thank you #LadyDynamite So original and genuine. Best show for Bipolar. I'm stuck in a coloring book. Toodles.

@mariabamfoo I just finished all of Lady Dynamite last night. It really meant a lot to me. More than I can fit in a tweet, but thank you.

“One Flew Over The Cuckoo’s Nest,” the 1975 Best Picture winner set in a mental institution, set the tone for misrepresentations of mental illness in pop culture for decades to come, as viewers are presented with an entire ward of mental health stereotypes that films and TV shows continue to recycle. Mental illness is often portrayed as an extreme condition, with characters who lose control if they don’t take their medications, like Carrie Mathison in “Homeland.”

The “tortured genius” is another common mental illness trope, exemplified by films such as “Donnie Darko” and “A Beautiful Mind.” These portrayals tend to romanticize mental illness as if it is a beneficial muse by which its victims achieve brilliance.

“Silver Linings Playbook” succeeded in normalizing mental illness, placing it in the context of every day people, but it recycled the stereotype that people with bipolar disorder are prone to violence, in addition to exaggerating the disease’s other symptoms. On PsychForums.com, users admitted to enjoying the movie, but also lamented the way the two lead characters were portrayed.

Today I told my therapist that @mariabamfoo has buoyed me up. She said everyone needs comedy. I said, "she's special tho. Beautiful being."

@mariabamfoo thank you for LD. It's really relatable and is helping me see the light with my anxiety and depression. I needed this.

@mariabamfoo #ladydynamite thank you Maria! My anxiety and depression goes away while I laugh and watch ur show!

Maria’s struggle to maintain relationships is a consistent theme throughout the show, and really comes to the forefront in the episode “No Friend Left Behind.” The episode opens with Maria telling her therapist that she only has two real friends.

“That’s because you’re bipolar and you’re incredibly hard to stay friends with,” the therapist bluntly responds. “I mean, people are really just gonna fall by the wayside. And that’s life! For you. Get to know it.” The scene uses the therapist’s naked cruelty to comedic effect, but her comments represent a stark reality for many people with bipolar disorder.

In another episode, “Mein Ramp,” Maria puts in a flat performance during a commercial shoot after being put on a heavy bipolar medication. After the shoot, her combustible and vulgar agent Karen—played by “Saturday Night Live” alumnus Ana Gasteyer—let’s Maria know in no uncertain terms that achieving good mental health does not come before her career.

“I need to see more energy coming from you,” Karen tells Maria. “I’m not saying you should go off your medication, but you need to get yourself in performance shape…Get off these fucking drugs. Where the fuck are you? Wake up!”

Karen, along with Maria’s therapist, are among the funniest characters on “Lady Dynamite,” so one can’t help but laugh at the abuse they level on Maria. But as the show goes on the abusive people in Maria’s life evolve beyond mere harbingers of comedic vulgarity and come to represent the lack of sympathy and understanding others can have toward people with bipolar disorder, particularly in the workplace.

Ultimately, it’s because Bamford made her real-life struggles so public that she’s able to give the show an unmatched level of authenticity, and it’s what helps fans connect with the joy and find a bit of levity in the process.