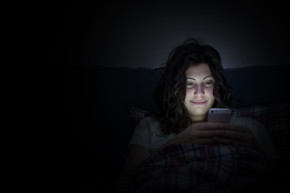 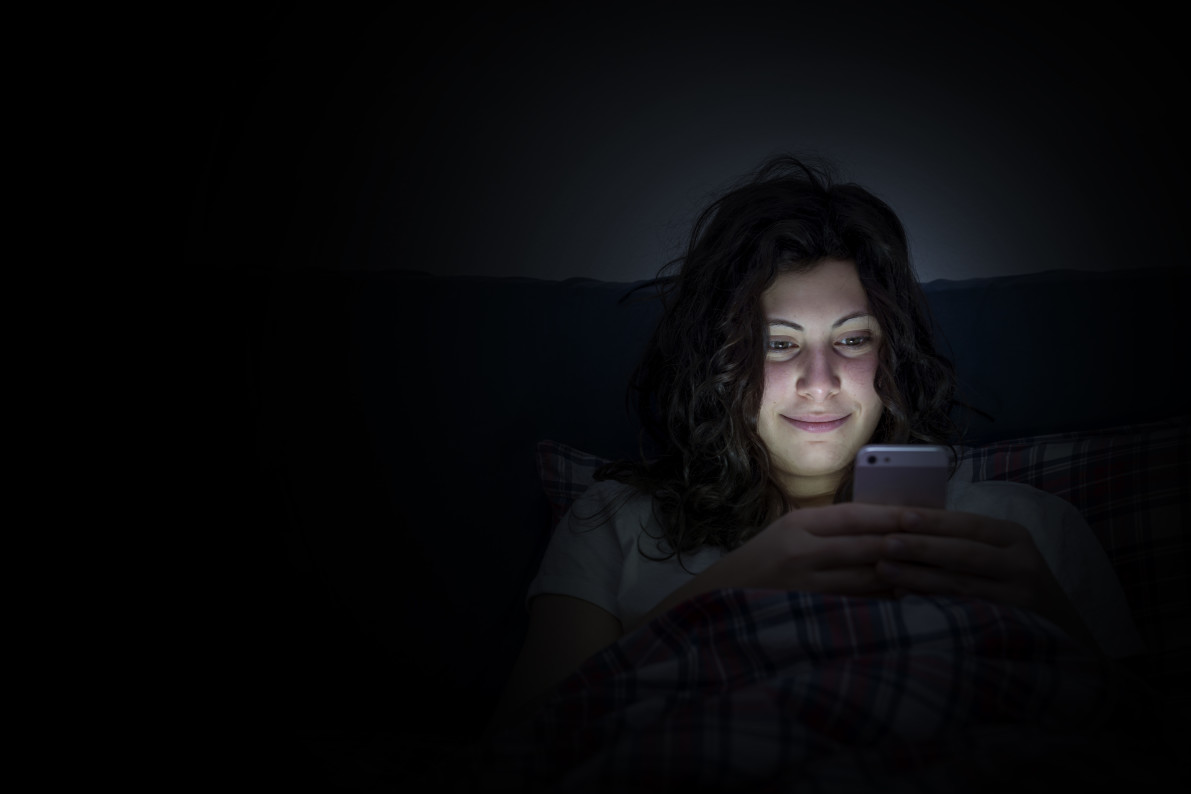 Using your smartphone in a dark room might make you temporarily lose your sight, according to a case study published Thursday in the New England Journal of Medicine.

Two women in London experienced a strange type of vision loss. For several months, one 22-year-old woman would lose sight in her right eye at night. Another woman, 40 years old, would lose her sight for 15 minutes in the morning for six months. They both had normal levels of vitamin A, integral to eye function, and a slew of other tests on their hearts, blood vessels and blood clotting showed nothing abnormal.

Then the doctors asked about their habits. They discovered that the symptoms of both patients “occurred only after several minutes of viewing a smartphone screen, in the dark, while lying in bed (before going to sleep in the first case and after waking in the second),” they write. Both were apparently lying on their sides, and the temporary blindness occurred in the eye on the opposite side on which they were lying.

The researchers suspected that the patients couldn’t see because one eye adapted to the bright light from the screen while the other was kept dark by being pressed into the pillow. They weren’t going blind per se—it was just taking a few minutes for their eye bathed in smartphone light to readapt to the dark room.

To check this hypothesis, the researchers stared at a smartphone with one eye for 10 or 20 minutes, then they timed how long it would take for that eye to become sensitive to the same amount of light visible to the covered eye. It took several minutes, they found, consistent with the patient data.

A case study of two patients with transient smartphone blindness isn’t enough to prove that smartphones are in fact the culprit, a spokesperson from the American Academy of Ophthalmology told CBS. And though he doubts it will crop up more often, the study authors do suspect that more cases will arise as smartphone use becomes even more widespread throughout all hours of day and night—and screens continue to get brighter.

The researchers suggest that both doctors and patients should be more conscious of eye health to avoid “unnecessary anxiety and costly investigations,” they write.