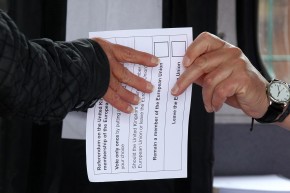 Brexit Voters May Be Breaking The Law With Their Ballot Selfies

Campaigns are being looked at for retweeting completed ballot photos. 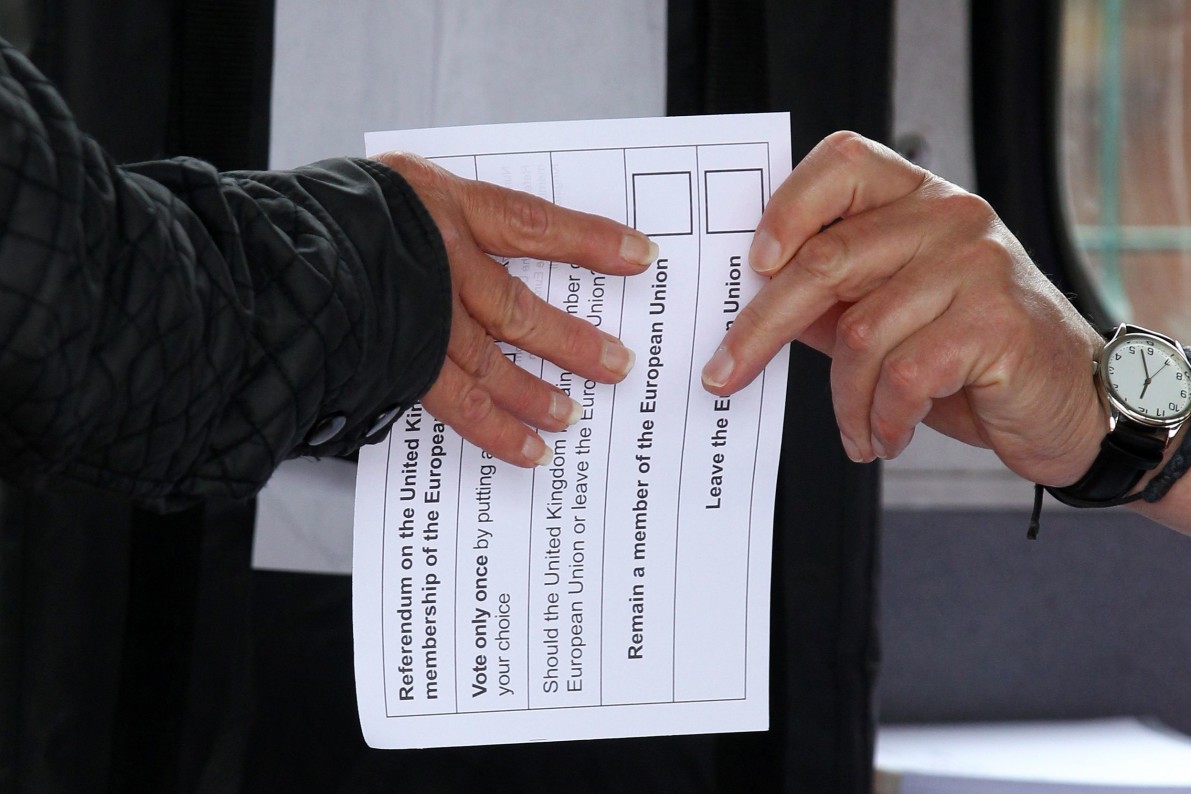 The Brexit vote is finally here, and Britons are heading to the polls to vote on whether to stay in the European Union or to leave it. In their excitement to make their opinions known, however, they may be breaking the law.

Several people—from regular citizens to members of Parliament—have tweeted photos of their completed ballots. And campaigns are happily retweeting those photos. The problem with that is Section 66 of the Representation of the People Act says people’s votes must remain secret until the polls are closed.

I voted leave with the family today! pic.twitter.com/ofO7bxxBUW

America has laws similar to this, depending on where you live. Snapchat is currently fighting to make the ballot selfie legal, arguing it’s a part of the democratic process as important as the “I Voted!” sticker.

According to United Kingdom website Political Scrapbook, the campaigns RTing the photos are being “looked at” by the Electoral Commission and could face legal action, though the individuals who actually posted them in the first place probably won’t.

At least one social media account belonging to the other side, @StrongerIn, has done the same thing, RTing actor Jason Isaacs’ ballot selfie series, as well as his claim that former London mayor Boris Johnson’s father voted to stay in.

Get out & vote #Remain if you have any doubt at all. @BorisJohnson's dad just did next to me. Smart man #StrongerIn pic.twitter.com/auVlQ9NICJ

Leave.EU didn’t seem fazed by Political Scrapbook’s report, however, telling the site the article “sounds like the most miserable, killjoy story of all time.”