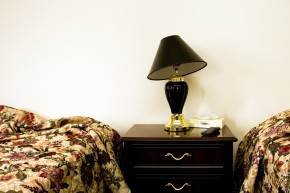 Anti-Sex Trafficking App Could Also Be Used Against Sex Workers

New app could help law enforcement find trafficking victims, but will it also be used to police voluntary sex work? 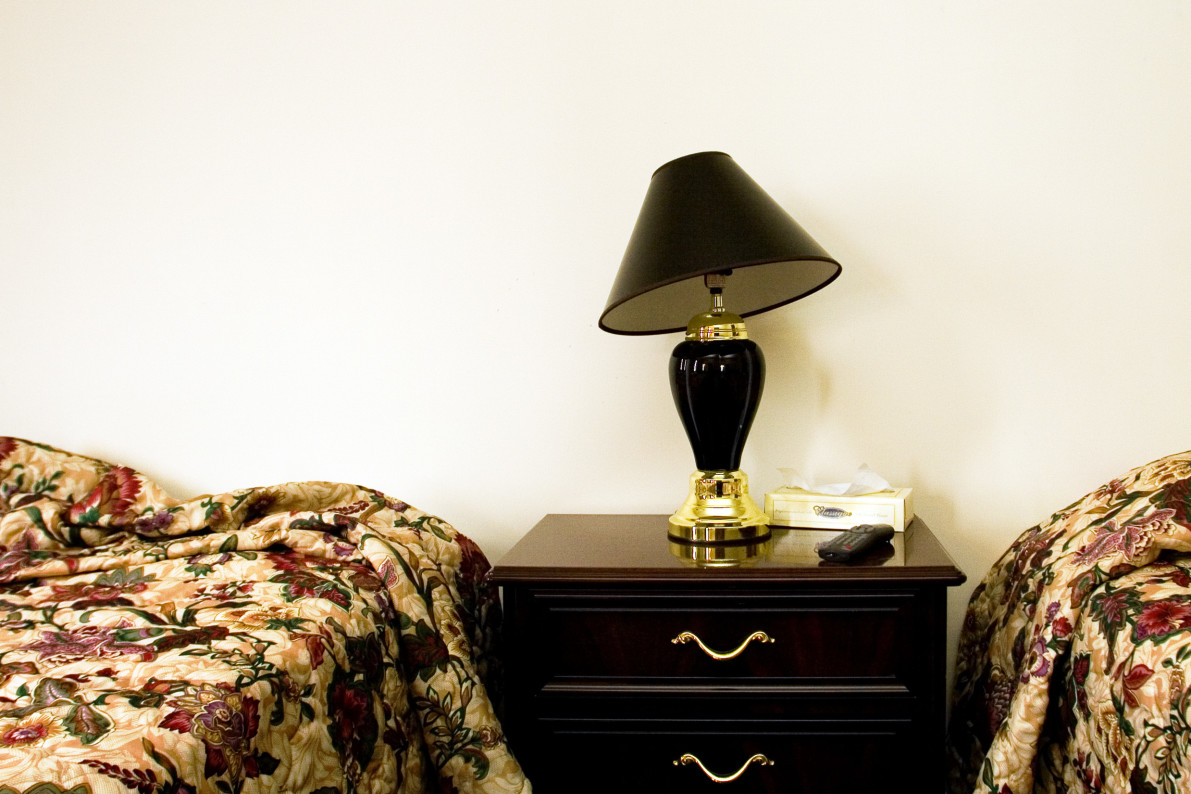 Imagine that a police officer finds an online classified advertising sex with a girl who looks underage. The ad itself doesn’t give enough information to find her or her traffickers. There’s just the photo of the girl, taken in a nondescript hotel room. It could be one of hundreds in the city or state.

A new app, TraffickCam, is using a combination of crowd-sourcing and image recognition software to help law enforcement in situations like these. It asks users across the country to upload images of their hotel rooms, along with the name and location of the hotel, via the smartphone app or website. Law enforcement submits images from suspected trafficking ads to TraffickCam that are checked against their database of some 1.5 million images of identified hotel rooms.

“We extract what are called features, they’re these small numerical representations of the interesting parts of the image so the headboard or the artwork or the flooring,” said one of the app’s developers, Abby Stylianou, a researcher at the University of Washington in St. Louis. “We can then use those features to quickly match between the investigator’s image and the images from our travelers to find out what hotels the victim might have been trafficking in.”

When police run an image search, they get what Stylianou compares to a Google Image search page. The images are sorted by how similar they are to the ad photo in question. “So, if there’s the same artwork and the same carpet and the same bedspread, that’ll be a very high scoring image,” she explained.

It’s a technological development that has been praised by the St. Louis County Police Department, which is using the app, and the local FBI office. But sex workers and activists have raised questions about the potential for the app to be used to target independent sex workers who are not coerced. As A.V. Flox, who writes about sex and technology, cautioned on Twitter, “Hotel room recognition app to be used to locate sex workers. Don’t use selfies taken in hotel rooms on your ads.” On Facebook, several sex workers posted warnings about the app.

This concern arises amid a climate in which crackdowns on trafficking sometimes make no distinction between coercion and consent, and independent, adult sex workers can be charged with trafficking themselves. (It’s also important to note that most sex workers are not trafficked, according to research.)

In response to this worry, Sergeant Adam Kavanaugh of the St. Louis County Police Department, who has spoken out in favor of the app, told Vocativ, “I would say if just by looking at an ad law enforcement can decide whether or not that person is an independent [sex worker] is not probable,” he said. Although he added, “The purpose of the app is to identify locations of possible victims.”

Stylianou acknowledges that this is a potential use for the app, although she says, “We’re not as interested in it being used to fight prostitution. This is really about finding victims of trafficking.” Molly Hackett, a co-founder of the app and anti-trafficking activist, told Vocativ that the app could have a “wide range of uses” and said, “I do not know the intent of the use [by law enforcement] regarding prostitution.”

Update: In an email to Vocativ following publication of this article, Stylianou wrote, “We, the Media & Machines Lab at Washington University, are not interested in the TraffickCam application being used to fight prostitution, or for any purpose other than locating and rescuing victims of trafficking.”