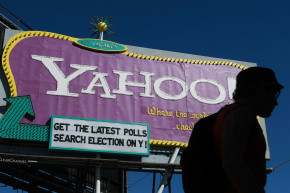 Can A Livestream Beat Twitter? Yahoo Is About To Find Out
By Robert Silverman

Can A Livestream Beat Twitter? Yahoo Is About To Find Out 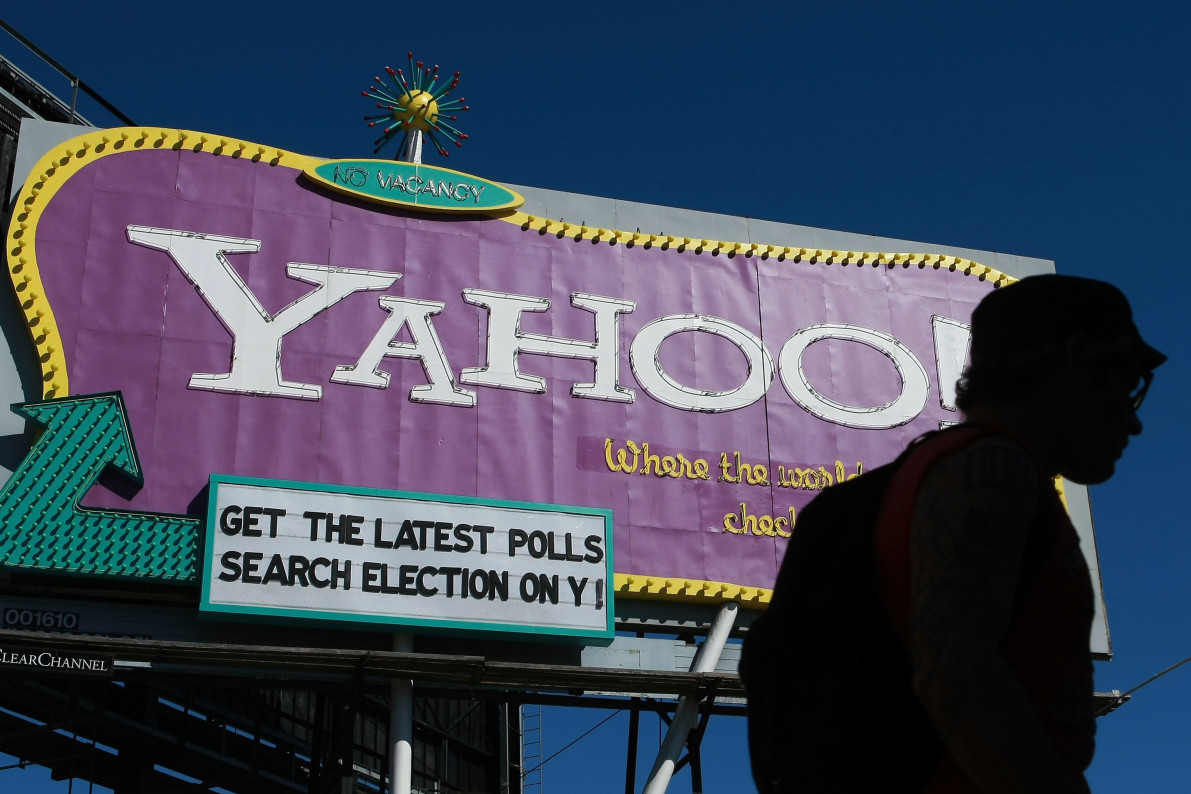 It’s certainly arriving too soon—given that the basketball world is still reveling in the Cleveland Cavaliers’ shoulder-to-shoulder, packed-to-the-gills championship parade on Wednesday and the profound delights to be mined from their perma-shirtless avatar of pure joy-slash-shooting guard, J.R. Smith—but the NBA Draft kicks off tonight at 7 p.m. from the Barclays Center in Brooklyn.

This year, in addition to the usual ESPN crew broadcasting the proceedings and getting giddy over a bunch of teenagers’ wingspans, second jumpability, and tremendous upside potential, Yahoo’s The Vertical will be livestreaming its very own brand-spanking new show, featuring snap judgments and words of wisdom from insiders and analysts galore. But, the big question is if the new strategy can beat out other, popular modes of coverage.

In a post to Yahoo’s Tumblr account, vice president of sports media Bob Condor outlined their wall-to-wall coverage of the proceedings, casually dropping in that, “Throughout the draft, we’ll check in with Woj” for “exclusive news breaking and reporting.”

And yeah, it would be odd to leave Adrian Wojnarowski out. After all, the dude’s name is right there in the site’s URL and The Vertical, a basketball-only offshoot of Yahoo’s wide-ranging network, was set up to keep Woj from fleeing before his contract expired in 2015 and perhaps taking his talents to Sports Illustrated, FOX, or even—though the odds were slim—his longtime bête noire, ESPN.

But tossing off that they’d be “checking in” with him seems wholly insufficient and flies directly in the face of the reason Woj rocketed to fame and fortune in the first place: by tweeting out the names of every pick long before commissioner Adam Silver unfurls his ectomorphic frame and grasps the podium.

Any online basketball connoisseur knows the drill. On a random Wednesday, for example, in the middle of the afternoon, he’ll fire up his Blackberry and blast out news of a trade or free agency signing that no one saw coming—a #WojBomb that will send the NBA universe careening of its heretofore stable axis, followed hard upon by piles upon piles of retweets.

Sources: Utah is sending the No. 12 pick in Thursday's Draft to Atlanta as part of deal that sends George Hill to Utah, Teague to Indy.

At this point, if you want to retain any sense of drama when watching the NBA Draft, you have to mute Woj and all the other plugged-in information merchants. If not, it’s as exciting and suspenseful as a homeroom teacher reading the roll call.

Which brings us to the central conundrum at hand here: if Woj is going to pop up on camera to drop bombs, does that mean he’ll be forbidden from tweeting the deets to the world seconds after Agent X has whispered sweet nothings in his ear? After all. the reason Woj’s tweets are so darn explosive to begin with is that he’s able to get the skinny out to the world seconds before anyone else. But if he has to clam up until Yahoo can manage to get a camera planted in front of his mug, someone else is going to disseminate that oh-so-valuable nugget of information first, guaranteed.

In other words, can Woj still be Woj at the relatively glacial pace that filmed content provides? Or will his stand-up reports for the Vertical merely consist of his own repackaged and already-known tweets? If so, why tune into their show at all if the “news breaking” has already been disseminated online?

Vocativ reached out to Yahoo to see if they planned to lock away every single one of Woj’s electronic devices in a hermetically sealed chamber, lest he prove unable to resist the temptation to tweet, but they did not respond prior to publication.