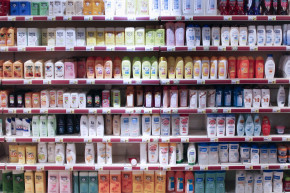 Scientists, you can all go home now. Humanity has finally engineered optimized shampoo that pours cleanly out of the bottle every single time 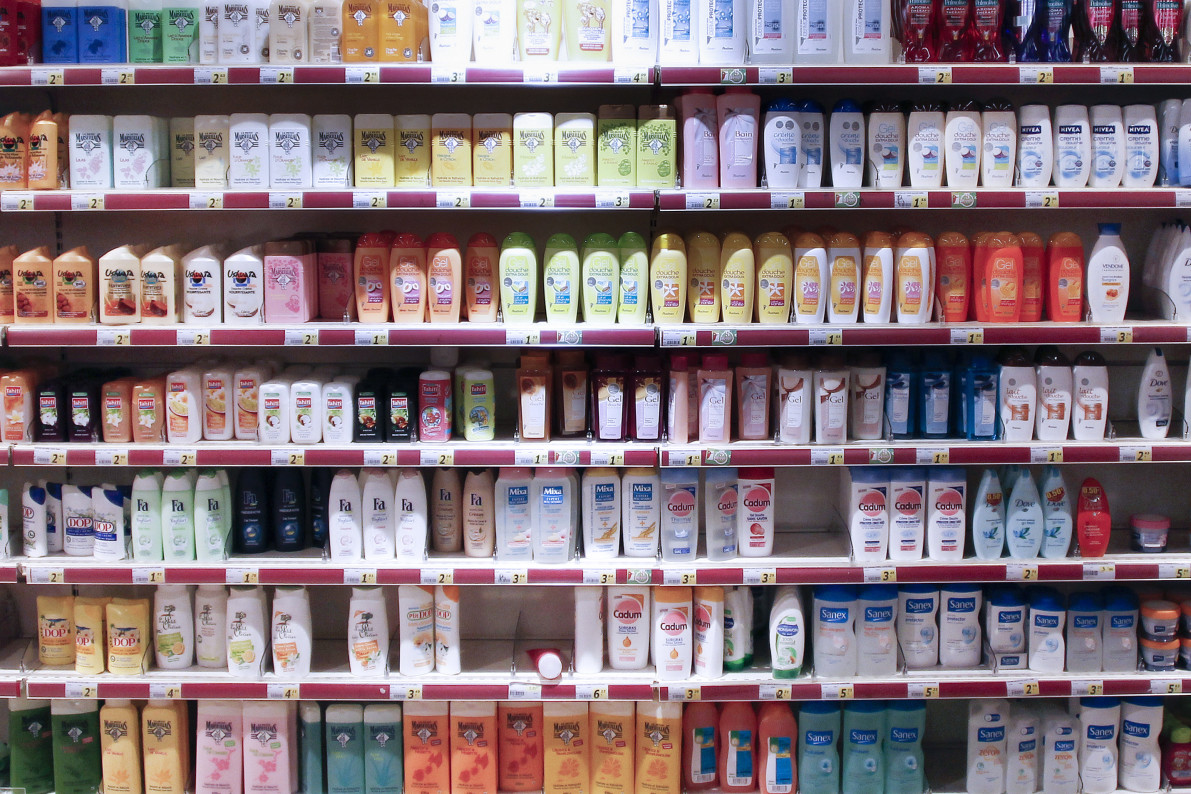 We’ve all been there—soap in our eyes and a curse on our lips, we rage from within the shower, smacking and squeezing a pitiful bottle of shampoo for those last few drops. Science owes us a solution and, according to a new study in the journal Philosophical Transactions of the Royal Society, researchers at Ohio State University have finally given the people their soapy due.

Their highly technical solution to a simple problem: line plastic the bottle with microscopic bits of glass that cradle each soap droplet, so that the liquid shampoo never actually touches the sides of the bottle. “It’s what you’d call a first-world problem, right?” said Bharat Bhushan of Ohio State, in a press statement. “But manufacturers are really interested in this, because they make billions of bottles that end up in the garbage with product still in them.”

Contrary to everything we’ve come to believe about stubborn ketchup bottles, science has already solved the problem of getting most foods out of tricky plastic containers. “Compared to soaps, getting ketchup out of a bottle is trivial,” Bhushan says. “Our coating repels liquids in general, but getting it to repel soap was the hard part.”

That’s because shampoo, unlike ketchup, is a surfactant, which means that it works as a sort of chemical middleman that helps join the water in your shower to the oils in your hair—so that the grime that would normally repel water rinses away, instead. Surfactants, however, cannot work unless they have incredibly low surface tension, which means that they cannot stick to themselves. Instead, they stick to plastic and pretty much any surface that holds them. “It was an extra challenge for us to make a surface that could repel surfactant,” he agreed.

So the researchers set out to develop a cutting-edge shampoo bottle that was cheap, environmentally friendly, and finally solves the age-old problem of clogged bottles plaguing our showers. For the study, the researchers sprayed ultra-fine silica nanoparticles—effectively microscopic pieces of glass—onto the insides of plastic bottles, along with a chemical that softens plastic surfaces so that the silica became embedded into the bottle’s walls. In order to cling to the bottle walls, shampoo needs to be able to sustain a droplet shape, but with the silica shards in the way, these droplets were unable to fully form and instead rolled off the sides of the bottle.

In the next few years, Bhushan and his team hope to license this technique to manufacturers with the ultimate goal of reducing plastic waste by creating more efficient bottles. But Bhushan is also interested in reducing our daily frustrations—and the shampoo issue hits particularly close to home. “We all struggle with shampoo bottles at home,” he says. “I have a few in my shower right now. Trying to get the last drop out, I put it upside down, and my wife adds water to the bottle and fights with it for a while.”

“Then we give up and just throw it away.”