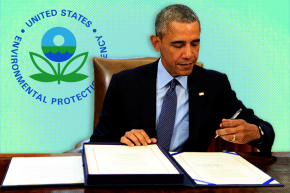 Obama Grants EPA Power To Protect You From Being Poisoned 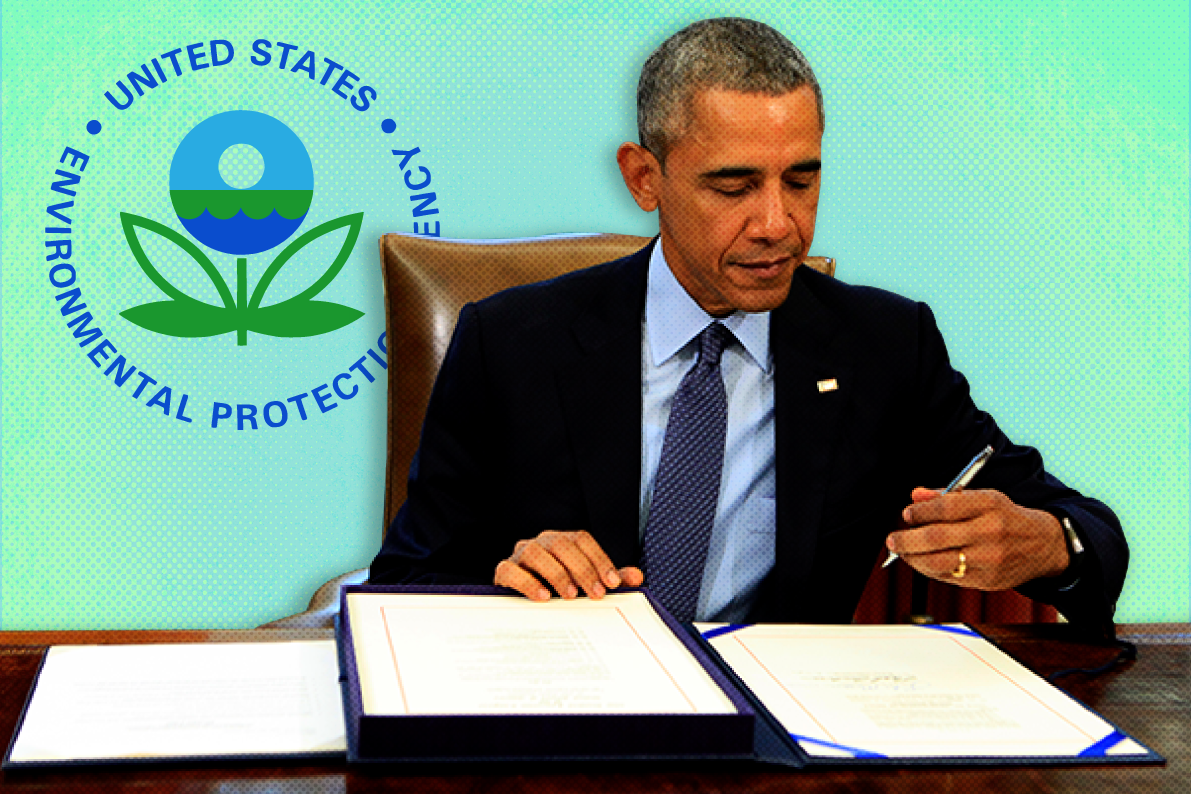 The Environmental Protection Agency (EPA) might finally be able to protect you from chemicals that can kill you—40 years years after the passage of a piece of legislation that was supposed to give the organization the power to do just that.

Wednesday, President Obama signed a sweeping reform to the Toxic Substances Control Act (TSCA). Congress passed the TSCA in 1976 to protect consumers from new and existing chemicals in commercial products that might be harmful to their health, but the legislation was never fully implemented. Originally envisioned as a law that would evaluate chemicals’ impact on human health, the TSCA was neutered by an unrealistic requirement for proof that compounds can be harmful, effectively leaving consumers at the mercy of manufacturers and spotty state regulation.

This week’s reform could change all that. It will require manufacturers to provide the EPA with evaluations on the possible health effects of new chemicals to ensure that those posing the greatest risk don’t end up in products for at-risk populations like babies and pregnant women, or on the market at all (the past law only required that proof if a chemical posed a threat and would automatically go on the market in 90 days if it didn’t). The agency will also collect up to $25 million per year from manufacturers to do the vetting—a much more streamlined process than having to do the same evaluation for every state.

In an age where bipartisan bills are few and far between, TSCA reform passed unanimously in the Senate earlier this month, and with only one dissent in the House last year.

To hear proponents speak of it, an update to TSCA was a long time coming. Passed alongside a number of powerful environmental regulations like the Clean Air Act and the Clean Water Act, TSCA was originally passed to give the EPA the authority to assess the health risk of chemicals found on a litany of everyday objects, from toys to baking pans to household cleaners. In some cases, that worked—the agency decided that about 200 compounds were too risky because how they may act in the body.

But, largely, it didn’t. The TSCA inventory contains more than 80,000 chemicals (the exact figure grows almost daily), and yet the agency has data on a mere 3 percent of them, according to Thomas Hartung, an environmental health professor at the Johns Hopkins Bloomberg School of Public Health. “The vast majority of substances in consumer products have no data at all,” Hartung said. “That’s a situation that is simply not acceptable. These things go into everyday life.”

Even chemicals proven to be harmful, such as asbestos, have not been banned from consumer products, despite a short-lived ban in the late 1980s. Congress called the TSCA “one of the worst environmental laws on the books,” according to the Washington Post; The Atlantic called it “toothless” in 2014.

Unlike the original TSCA, which was brought about because of the harm caused by asbestos, there wasn’t one catalyst to bring on this reform, Hartung says. Instead, the bill is supposed to work through the enormous backlog of untested chemicals that are already on the list and in commercial products. The bill gives the EPA a mandate to prioritize those compounds for which there isn’t enough conclusive data, and, importantly, puts a timeframe for it to evaluate new compounds.

Before the reform, these chemicals were subject to “analytical requirements that were nearly impossible to meet,” according to an EPA blog. And now the EPA will have the power to prevent those chemicals most dangerous to human health from ending up on the market.

Even manufacturers are on board with the new law, especially because many of them active in international markets have already had to send more detailed chemical testing since the European Union’s counterpart law, called REACH, passed in 2006.

However, some think the TSCA reform was too much of a compromise. The Environmental Working Group, a nonprofit devoted to an environment healthy for humans, notes that the new reform bars states from passing their own restrictions, which they had been doing in the past. And the group is concerned that the funding the agency collects won’t be enough to cover the massive build-up it will need to fulfill its beefed up duties.

It will take the EPA at least a decade to work through the highest priority chemicals. But to Hartung and many other experts, it’s heartening to know that greater federal regulation is coming. Environmental exposure contributes to disease, Hartung says, but the lack of information about them simply breeds fear.