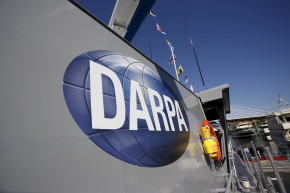 DARPA Wants To Eradicate Expiration Dates on Medicines
By Joshua A. Krisch

DARPA is working on a class of rugged drugs consisting of 3D, manmade foldable proteins that won't expire in a soldier's medical bag 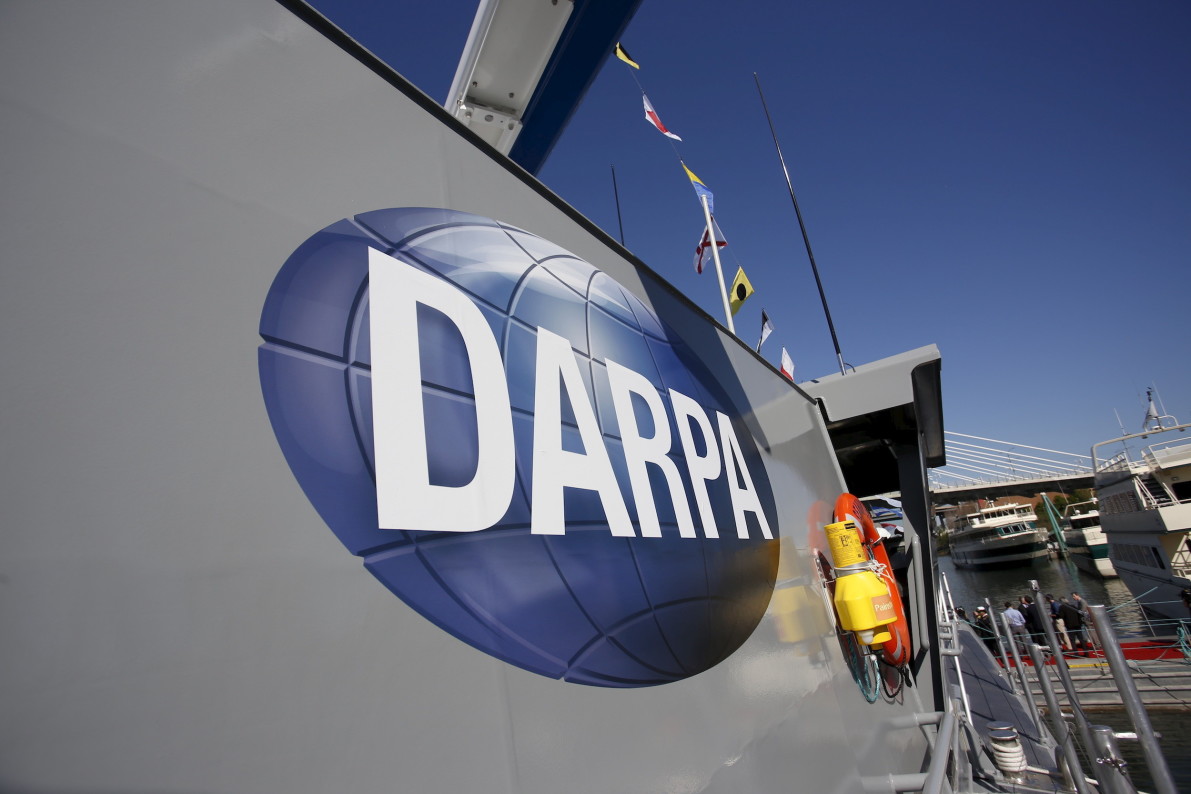 There’s nothing quite as annoying as reaching for a much-needed Tylenol only to find that the pills have expired. And on the battlefield, the contents of a medics’ bag have a nasty habit of degrading under extreme conditions. But the Defense Advanced Research Projects Agency recently launched the Fold F(x) Program in an attempt to develop a new class of medications from synthetic proteins that never expire and are tailored to withstand battlefield conditions.

“Fold F(x) is on track to improve biotherapeutic treatments and diagnostics, with potential benefits not just for our soldiers in combat but also for a wide array of civilian and commercial medical challenges,” said Tyler McQuade, DARPA program manager, in a press statement.

Scientists have been trying to design synthetic chemicals that mimic the medicinal properties found in nature since at least the 1960s. These attempts at so-called “rational drug design” have been met with mixed success, but they hold incredible promise. Because drugs are typically made from strings of natural chemicals oriented in certain ways—insulin, for instance, is essentially strings of amino acids folded into 3D protein structures—when the chemicals bonds warp due to extreme heat or cold, the drug fails. Meanwhile, a synthetic string of man-made amino acids could, in theory, be designed to never expire.

Researchers participating in DARPA’s Fold F(x) program are taking a new approach to this dream of a drug that can’t expire, by creating massive suites of manmade chemical strings that are built to resist extreme temperatures and the march of time, but do not necessarily serve any medical function. Then, they are screening these libraries of chemical strings to identify sequences that might mimic current drugs on the market.

It’s a counterintuitive approach, but it’s already bearing fruit—instead of trying to design one perfect manmade medication, design billions of perfect manmade chemicals and then figure out whether they can perform medical functions.

As of now, six teams of researchers operating under DARPA have each built multibillion synthetic chemical libraries and identified promising drugs. One group from MIT has already developed a synthetic chemical that is heat-resistant and can identify anthrax, as well as a potential Ebola treatment that never expires. Both new compounds are far from ready for use in the field, but represent promising solutions for soldiers who encounter these sorts of threats regularly and would be really bummed out to find that their lifesaving anthrax tests and Ebola drugs expired last year or melted in their medic bags.

Other teams are working on similarly interesting projects—selections from their chemical libraries, including shelf-stable diagnostic tests that need not be refrigerated and a suite of medications that are usually injected, but could be designed to be taken orally instead.

All of these initiatives are still in their early planning stages. But DARPA’s larger goal—to create the ultimate library of synthetic super-chemicals that can be tailored to never expire—is already well on its way to being a reality. As McQuade puts it, “just as plastics, which are non-biological polymers, transformed manufacturing in the middle of the last century, I see biopolymers revolutionizing biology and medicine in the decades ahead.”