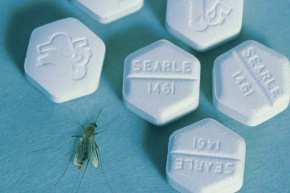 Amid Zika, Women Turn To The Internet For Abortions
By Tracy Clark-Flory

Amid Zika, Women Turn To The Internet For Abortions 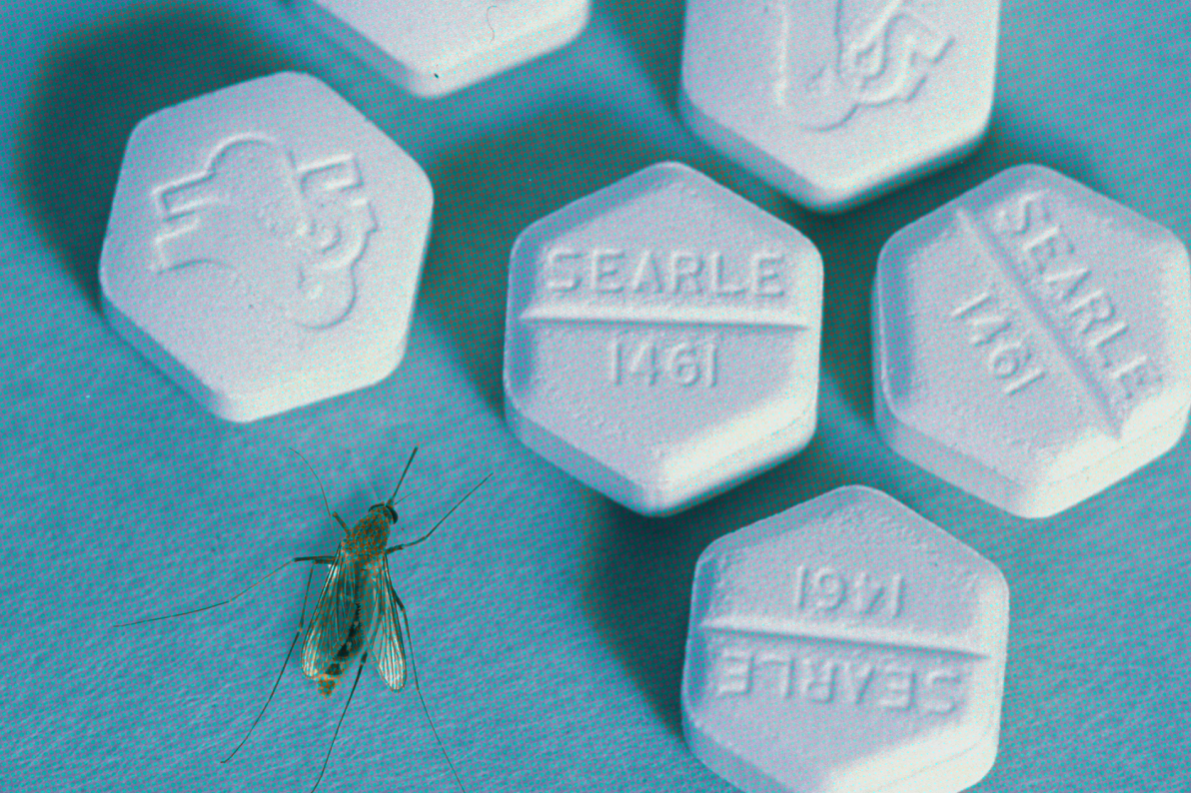 In the wake of the Zika virus’ spread through Latin America, and major health advisories about associated birth defects, women in affected countries are increasingly turning to the internet for access to abortion, according to a new study.

In November of last year, the Pan American Health Organization (PAHO) issued a warning about Zika that led several countries to issue their own health advisories and even declare states of emergency. The primary concern, of course, being that the virus has been linked to an increase in cases of the severe birth defect microcephaly. Researchers from the United States and UK set out to see whether that PAHO alert had an influence on the number of women in impacted countries seeking abortion. After all, many of those countries strictly limit or outlaw abortion.

They did this by analyzing data from Women on Web, a non-profit that fields requests through its website for abortion pills, like misoprostol, and ships the medication throughout the world, even to areas where it’s illegal to terminate a pregnancy. The study, published in the New England Journal of Medicine, reports a major boom in requests made through the website from countries where the procedure is completely outlawed or legal only in extreme cases of rape or where the mother’s life is at risk, where Zika has also been transmitted and national health advisories have been issued.

There was a surge of anywhere from 36 percent, in the case of El Salvador, to 108 percent, in the case of Brazil, over the baseline number of requests prior to the PAHO announcement. For Brazil, this meant a stunning 1,210 requests, compared to the 582 requests that would be expected under normal circumstances. Ecuador saw an increase of 108 percent and Venezuela saw a 93 percent boom. Jamaica was the only country in this category that didn’t see a statistically significant increase.

They also looked at countries with Zika transmissions and restricted abortion, but which didn’t issue national advisories. In those countries, and in countries used as controls, they didn’t see a significant increase. Interestingly, they did see a small uptick in Argentina and Peru, which restrict abortion but do not have any local Zika cases. In Peru’s case, this might be explained by the fact that officials moved to declare a preemptive state of emergency.

So, Zika, hand-in-hand with health advisories, is associated with increased demand for abortion. But the researchers can’t definitely say that concern about Zika has caused the increased demand for abortion. They do say, though, that the increase they observed is consistent with “the percentage of women in each country who reported such concern as their reason for seeking abortion.”

The researchers warn that their numbers likely don’t capture the full extent of the increased demand. “If anything, our approach may underestimate the impact of health warning on requests for abortion, as many women may have used an unsafe method or visited local underground providers,” said Abigail Aiken, co-author of the paper and an assistant professor at the University of Texas at Austin, in a press release. As Vocativ reported earlier this year, women in Brazil often rely on illicit markets—from online sellers of misoprostol to high-end clandestine clinics—to obtain abortions.

Ultimately, the researchers argue that the Zika epidemic necessitates better access to basic healthcare, especially with the World Health Organization expecting it to impact as many as four million people over the course of the next year. As co-author Catherine Aiken from the Department of Obstetrics & Gynaecology at the University of Cambridge said in a press release, “It isn’t enough for health officials just to warn women about the risks associated Zika—they must also make efforts to ensure that women are offered safe, legal, and accessible reproductive choices.”