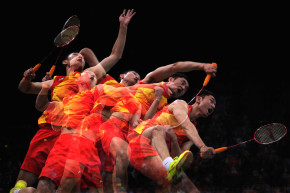 A Robot That Can Play Badminton? Sure, Why Not
By Robert Silverman

A Robot That Can Play Badminton? Sure, Why Not

I mean, the headline is pretty self-explanatory. We both know you're clicking 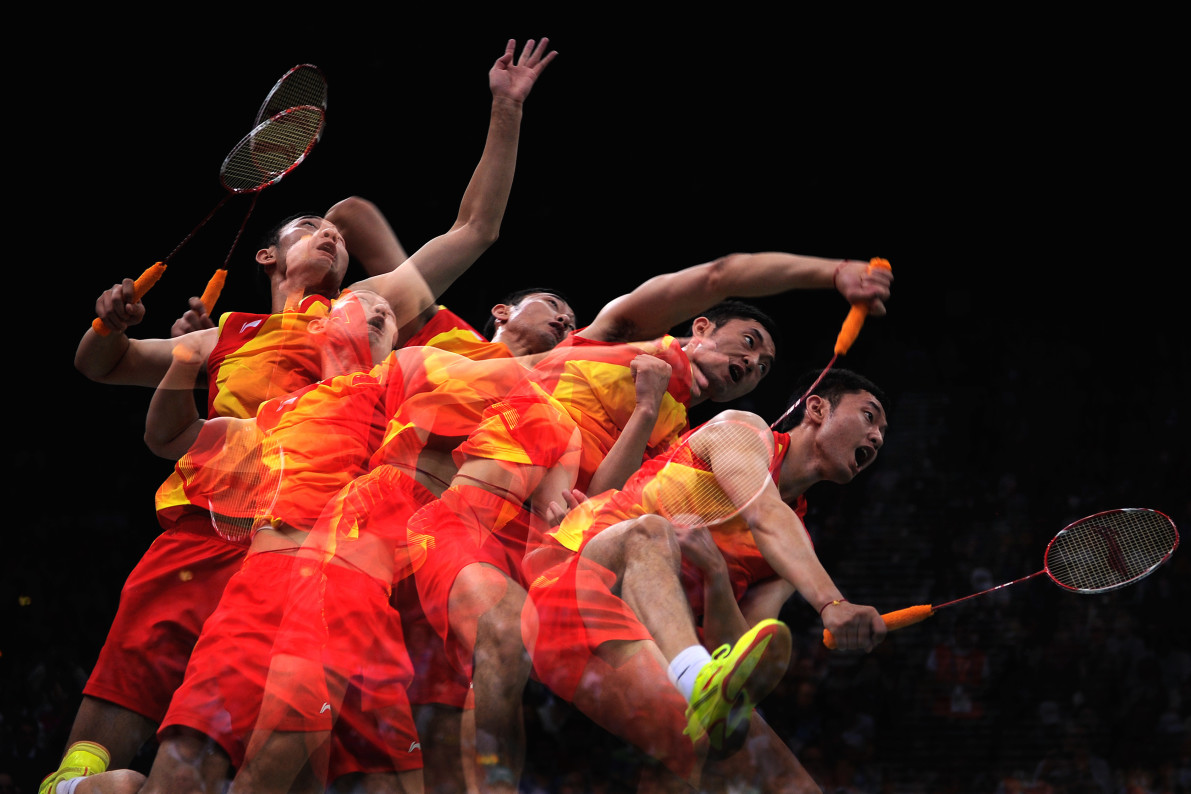 “Okay, what if we take a Roomba and slap a badminton racket on it? Would that be cool? Could we maybe convince some badminton-crazed dudes with enough disposable income in between the cushions of their PlumeBlanche Leather And Diamond Encrusted Sofas and an unused indoor court in their sprawling mansion to pony up for their very own robot to play badminton with?”

“Yeah, they’ll have a technological marvel that none of their equally cash-flush friends have. At worst it’s a conversation starter. Whaddaya think?”

And thus, the Robomintoner, the badminton playing robot was born. While Vocativ cannot confirm that the above dialogue is an exact transcription, students from the University of Electronic Science and Technology of China, went and did the darn thing anyway, because “We are in the business of making clever devices. We might as well make it fully intelligent,” Huang Xi, one of Robomintoner’s inventors said according to CCTV News.

Their invention also fetched a shiny piece of hardware at the Asia-Pacific Robot Contest, and partnered up for a doubles match with an ex-world champion, Dong Jiong and Chinese premier Li Keqiang in May at amateur tournament in Shenzen. Now, it’s being hauled around to schools for demonstrations in advance of being made available for purchase some time this month.

Robomintoner has two mounted HD cameras which track the path of the shuttlecock, transmitting the data by Bluetooth to a platform which then calculates the position on the court Robomintoner needs to jet off to and exactly when to unleash the two rackets with which it can whack the shuttlecock and send it flying over the net. It’s good enough to beat any amateur badminton player and according to one professor Luo Deyuan, of the University of Electronic Science and Technology of China, that’s a pretty impressive feat.

“The accuracy rate must be within millimeters,” he told CCTV. “Currently there’s no perfect system in the world for a robot to locate itself indoors. The technology used in the Robomintoner is actually very advanced. No matter how it moves on the court, as long as it’s got battery, it will know its exact location. It won’t lose its direction. It won’t lose itself.”

More important, look at how cute the little guy is, whirring and spinning around, bopping shuttlecocks with its racket hands. Kinda looks like a racecar, too. Ooh, I just wanna pinch it, don’t you?