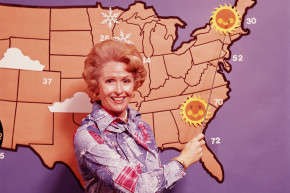 The US Weather Forecasting Model Kind Of Stinks
By Allee Manning

The US Weather Forecasting Model Kind Of Stinks 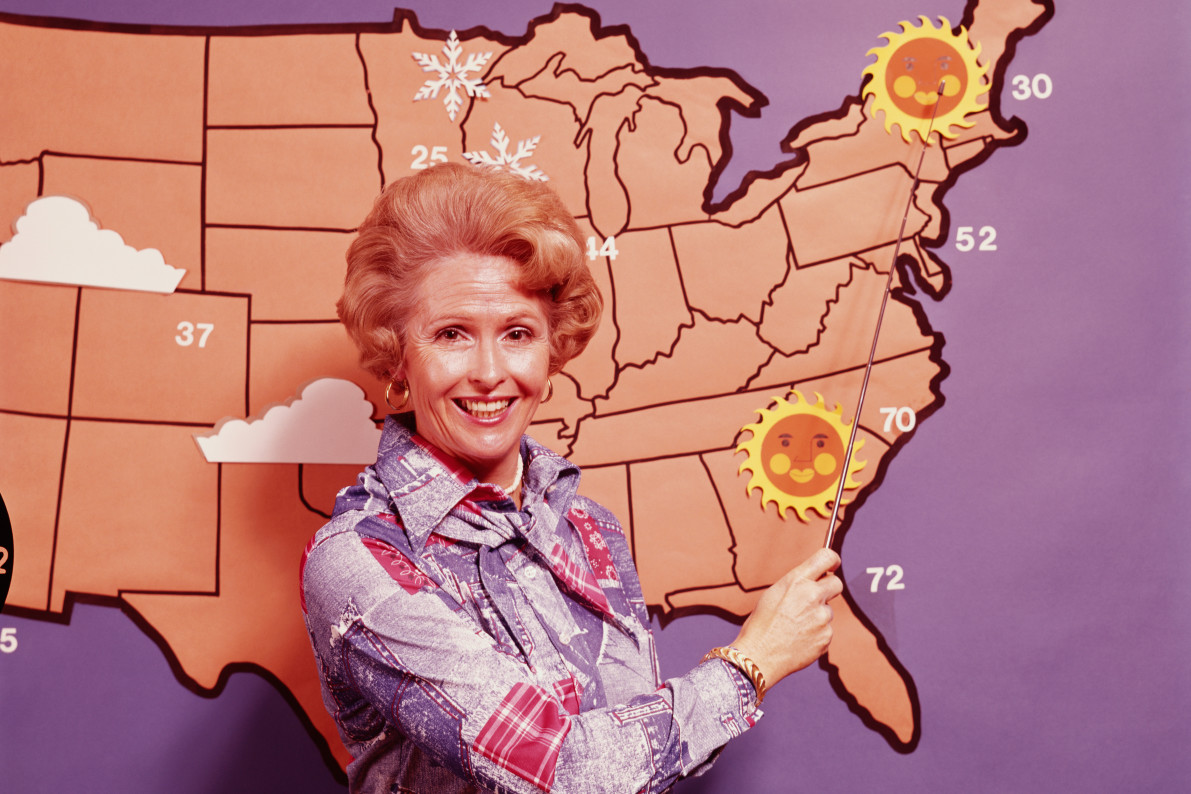 Like all lonely men, weather nerds like to argue at length about models’ attributes. When it comes to weather nerds, however, the hottest models are mathematical models, complex computational algorithms run on supercomputers to predict how storms will develop—their hottest stats relating to how accurately they predict those storms. Ohhhh yeahhhh. But here’s the thing: all of a sudden, U.S. weather nerds (and military grunts) are falling head over heels for foreign models, and going sour on American ones. What’s going on?

America’s ability to predict the weather is getting weaker. Or, more accurately, everyone else is getting much better at it. As reported by Ars Technica, the most powerful U.S. weather prediction model (known as the global forecasting system, or GFS) is rapidly falling out of favor with atmospheric geeks the world over after a few major misfires. According to Cliff Mass, an atmospheric scientist at the University of Washington, the U.S. has slid into fourth place in global weather prediction, behind two European models and one Canadian one.

This news hardly comes as a surprise, given some of the major forecasting blunders we’ve experienced lately. In January 2015, the National Weather Service was way off with its snow predictions for Winter Storm Juno, a supposedly armageddon-like icy behemoth expected to slam into New York City. Terrified authorities needlessly shut down schools over forecasts which predicted roughly 2.5 feet of snow—which bypassed New York and slammed straight into Boston. New York was gently dusted with just a few inches, leaving Mayor De Blasio embarrassed, and kids delighted, if disappointed with the snow levels.

And then, of course, there was the record-setting winter storm earlier in 2016, during which it took authorities a long time to admit to themselves that something enormous was powering up the eastern seaboard, even though the European Forecasting Model (the ECMWF) had predicted a major snow event for some time.

And that’s not the first time the ECMWF got a major prediction right, but was largely ignored. While incorrect predictions leading to snow days and unnecessary precaution may be inconvenient, an off-base weather prediction model can lead to dire circumstances. Take the damage that occurred during Hurricane Sandy, which was far better forecasted by the ECMWF model.

“One of the reasons for the significant impact on life and property in the U.S. was the unusual left turn Sandy made while at approximately 35°N,” atmospheric scientist Nick P. Bassill wrote in a research paper published by the American Geophysical Union. While the ECMWF was able to accurately foresee Sandy’s landfall, the American GFS model failed to predict its left turn into the city. Sandy cost New York at least $20 billion in damage, some of which may have been mitigated, if the right forecast had been heeded early on.

Because of these types of inaccuracies, weather nerds tracking snowstorm Joaquin this winter were quick to abandon the National Weather Service’s model in favor of ECMWF predictions. The U.S. Air Force doesn’t use the GFS either anymore, either. Let that sink in—America’s military doesn’t use America’s weather forecasting any more. It’s relying on Europe for that.

While Mass suggests several technical ways the National Weather Service can improve in order to achieve better forecasting accuracy, some members of Congress think that a more privatized approach could be the solution. The private weather industry has been steadily growing since the National Oceanic and Atmospheric Administration first embraced the idea of private-public partnerships. While critics stress that the level of public protection involved within the industry should remain a public good, it’s easy to see that some type of action has become necessary.

Until we figure out how to replace our flawed forecasting, weather nerds are scouting around for America’s Next Top Model.