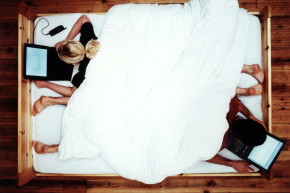 Want To Have A Sleepover With Internet Strangers?
By Cassie Murdoch

Want To Have A Sleepover With Internet Strangers? 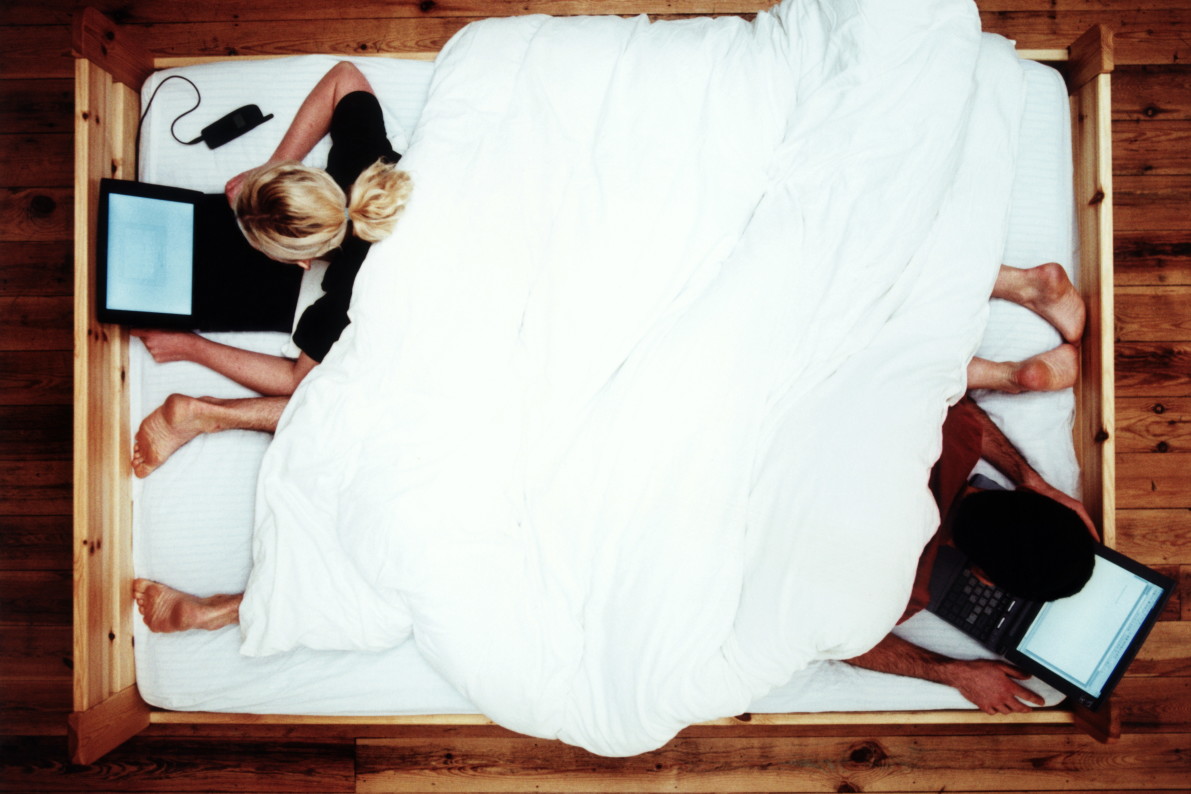 We already share so much with strangers online—chats, photos, and our most intimate confessions—that it only makes sense we’d start sleeping with them too—like actual sleeping. That’s the aim of the Internet Bedroom, a project that lets people worldwide join a slumber party via video chat.

Like most things on the internet, it only seems like a matter of time before it takes a turn for the corrupt, but Kensuke Sembo, the project’s co-founder, promises it’s an innocent way to connect with others.

“The only thing the participants will do is sleep. Some might snore or talk in their sleep, but that’s it. It sounds very special because it’s on the internet,” he told Motherboard. “But it’s not special in real life. We think that challenge makes the internet a more relaxing place.”

Of course, people (especially of the teenage variety) sleep together on video chats all the time, but this is different. Instead of being in the company of your friends, it offers a chance to connect in an unusual way with strangers across the world—and maybe even the chance to hear people subconsciously mumbling in other languages.

The next sleepover will happen this Thursday as part of the Print Screen Festival in Israel, though the artists behind it held a previous version in New York last year. Ninety people joined in then, but they have no idea how many people will take part this time around. To participate, people can either come and camp out at the festival, or they can join in via Google Hangouts.