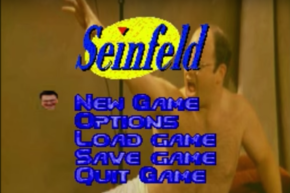 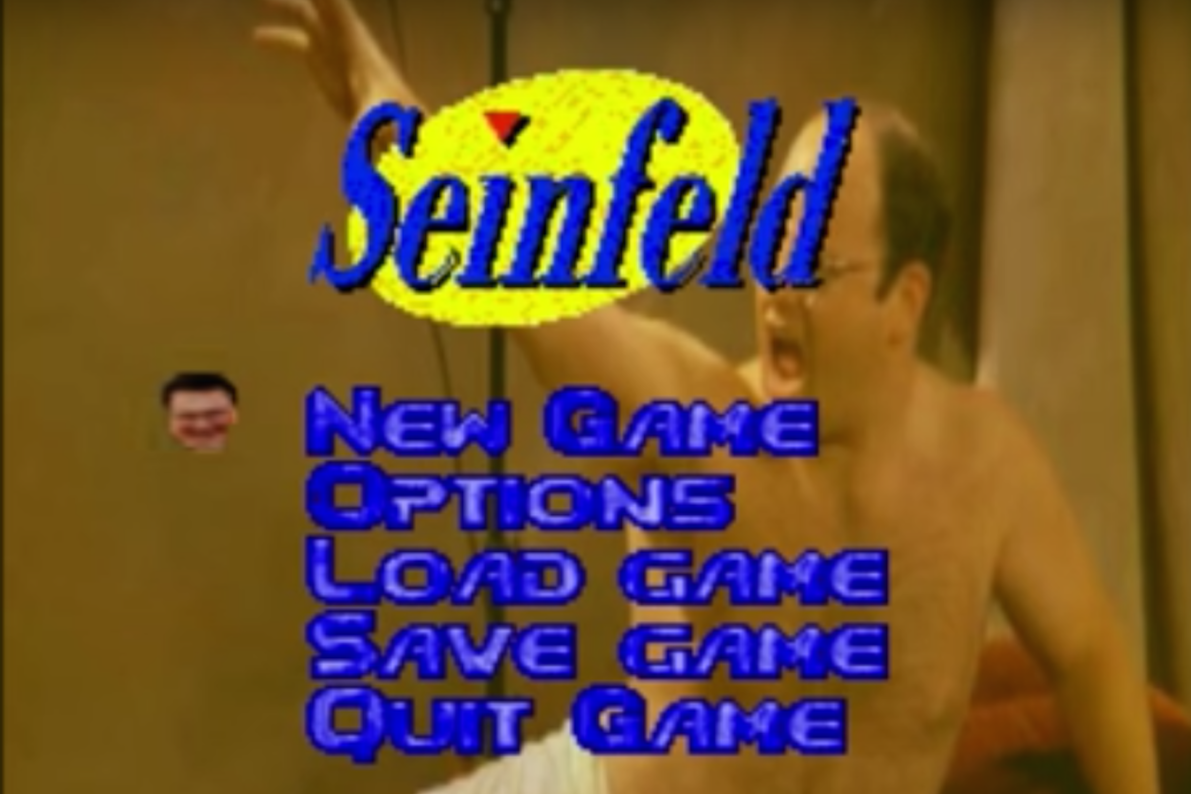 If you thought your life was complete, you’re wrong—because you haven’t yet had a chance to check out the game “Doom 2” remade in the likeness of “Seinfeld.” It’s the result of one intrepid soul who desired nothing more than to bring the game to Jerry’s apartment.

Doug Keener, its creator, made the game for no other reason except that he’s a huge fan. He says he’d originally wanted players to rescue the gang as they made their way to a final showdown with Newman. There was even going to be a backstory which explained that Kramer accidentally summoned the demons. But alas, creating the apartment was laborious enough. The current version just shows Jerry, Elaine, and Kramer in the apartment, in the style of the first-person shooter game.

“Doom” mods are a favorite pastime of gamers and aspiring game developers, which has given us many beloved versions, including “Ghostbusters,” “Super Mario Brothers,” and “Batman.” But those versions don’t come with the satisfaction of encountering Newman in the field of battle.