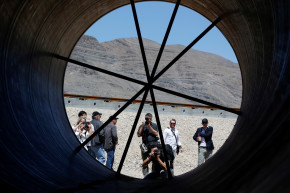 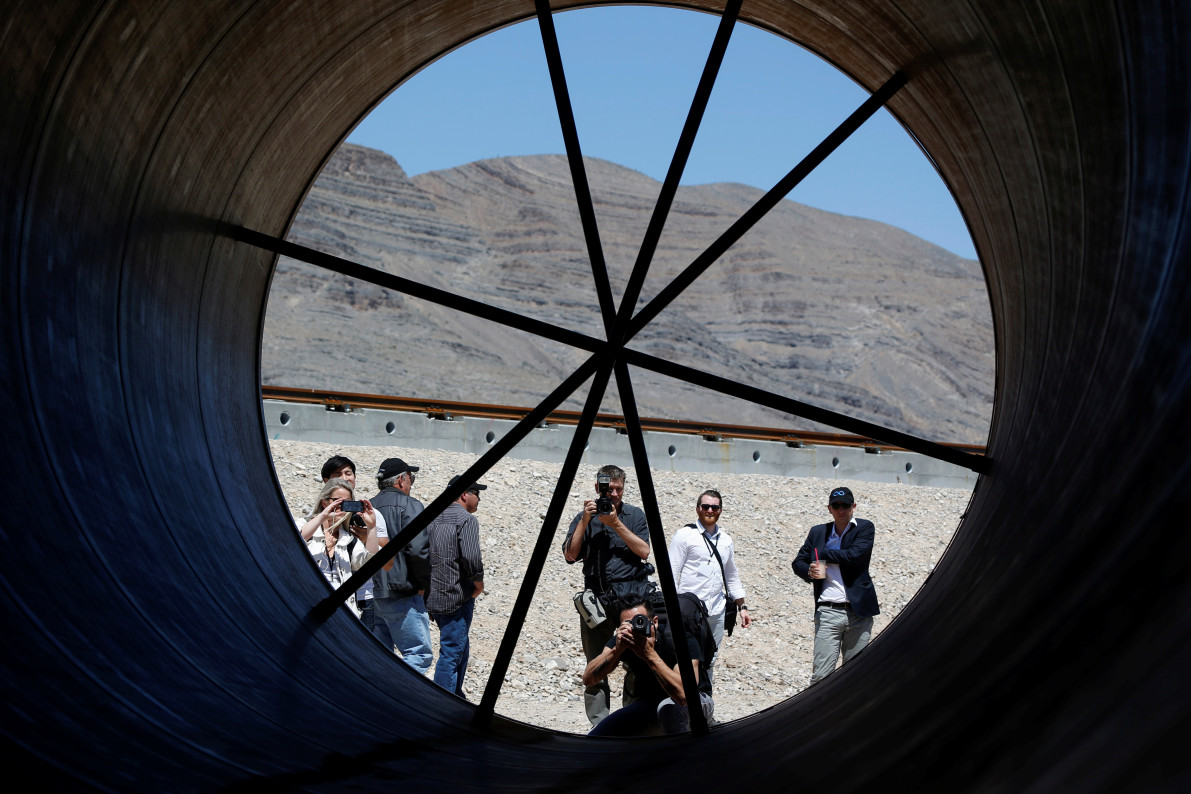 Moscow is the latest city to explore the dream of one day being home to a futuristic, high-speed transportation system known as the Hyperloop.

The Russian capital signed an agreement last week with Hyperloop One, a Los Angeles-based company that’s attempting to produce a working prototype of the system by the end of the year. Popularized by SpaceX’s Elon Musk, the system uses magnets to levitate pods inside a low pressure tube and propels them at speeds as high as 750 mph, according to Reuters.

In a Tuesday statement that an announced the agreement “to explore building Hyperloop One systems in Russia’s capital region,” Hyperloop One claimed its technology could be used to make life easier for the 16 million people living in Moscow. “People could live affordably outside the city yet still get to work downtown in minutes,” the company said.

Hyperloop One also said it has a bigger vision: Helping move goods between Asia and Europe in line with China’s vision of building what’s become known as the New Silk Road. “Our longer term vision is to work with Russia to implement a transformative new Silk Road: a cargo Hyperloop that whisks freight containers from China to Europe in a day,” Hyperloop One Chief Executive Officer Rob Lloyd told Reuters.

Hyperloop One, which is one of several companies working on high-speed transportation technology, staged the first successful test of its propulsion technology in Nevada last month. It aims to build a system that can transport cargo as early 2019, and passengers by 2021, according to reports.

With that in mind, the company signed a non-binding memorandum of understanding with both the city of Moscow and The Summa Group, a Russian investment company, with the idea of bringing the technology to the city.

According Hyperloop One’s Tuesday statement, both The Summa Group and Russia’s transport minister, Maksim Sokolov, have also shown support for idea of the New Silk Road. Speaking at the St. Petersburg Economic Forum, Sokolov suggested the country’s first Hyperloop could be used to transport new vehicles between Jilin, a manufacturing province in China, and Zarubino, a port on Russia’s eastern coast—a distance of about 44 miles, said the statement.

Hyperloop One is also undertaking feasibility studies in Los Angeles, the U.K., The Netherlands, Finland, Sweden, Switzerland, and Dubai to see if the transportation system could work in those countries and cities, Reuters reported.