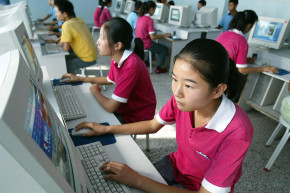 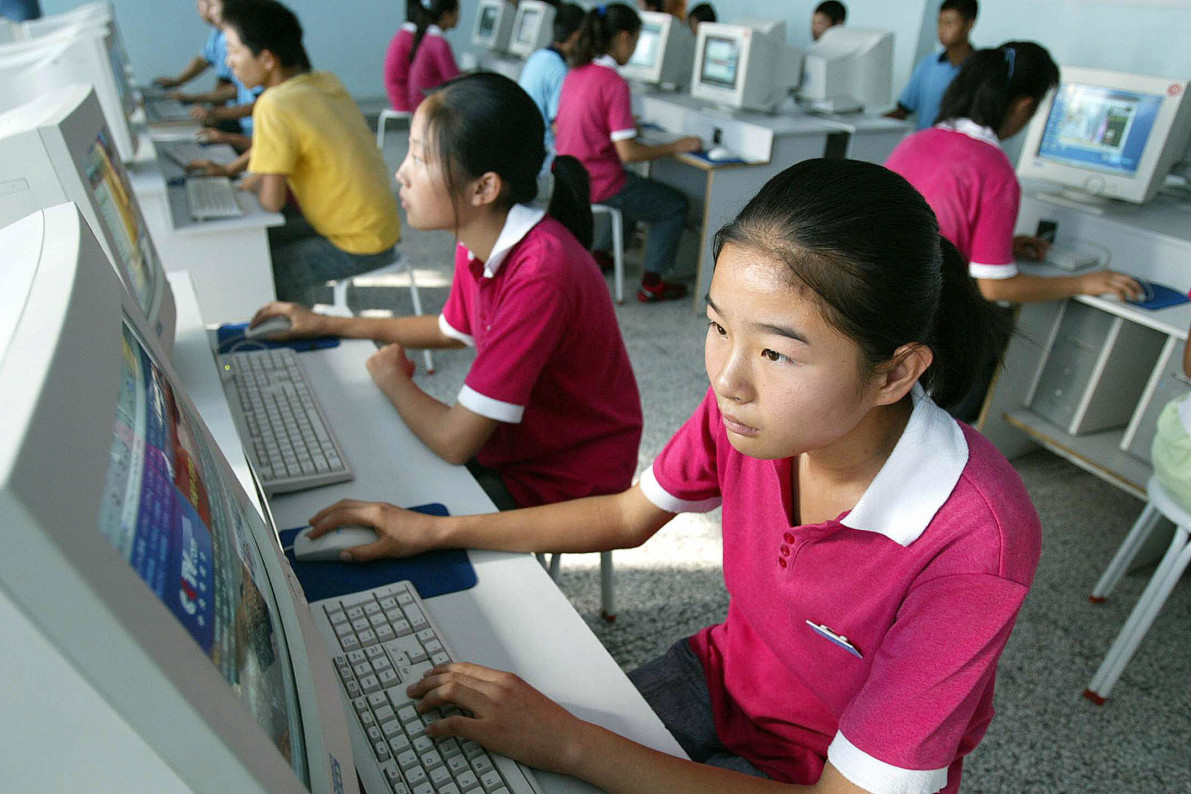 China wants to carry out a wide-scale “cleanse” of “extremely detested” comments on news websites and social media to combat what it says is harmful information on the internet, according to reports.

However, rather than carrying out the cleanse themselves, Xianliang asked that government-controlled news websites, and commercial online media companies, sanitize comments that violate the “nine don’ts and seven bottom lines.” These are a series of official guidelines that include challenging socialism, expressing hated for ethnic groups, and putting state security in danger, Hong Kong’s South China Morning Post reported.

More China Is Crushing The U.S. In The Supercomputer Race

Xianliang claimed that such comments are “extremely detested” by members of the public, and asked websites to introduce ways for users to regulate each other’s comments, and report what he described as “harmful” information, the South China Morning Post reported.

The Cyberspace Administration of China said it believes there are “outstanding problems” in online comment sections. The agency also asked online media to ensure they don’t use misleading, attention-grabbing headlines with the aim of drawing in larger audiences, known as click-baiting, Reuters reported.

Several websites, including the state-owned newspaper People’s Daily, said it would comply with the agency’s requests, the South China Morning Post reported.

A study led by a political scientist at Harvard University estimated that China fabricates 448 million online comments a year with the explicit purpose of “cheerleading for the state, symbols of the regime, or the revolutionary history of the Communist Party.”