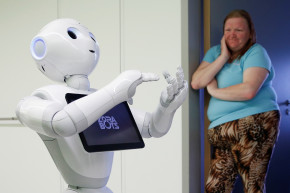 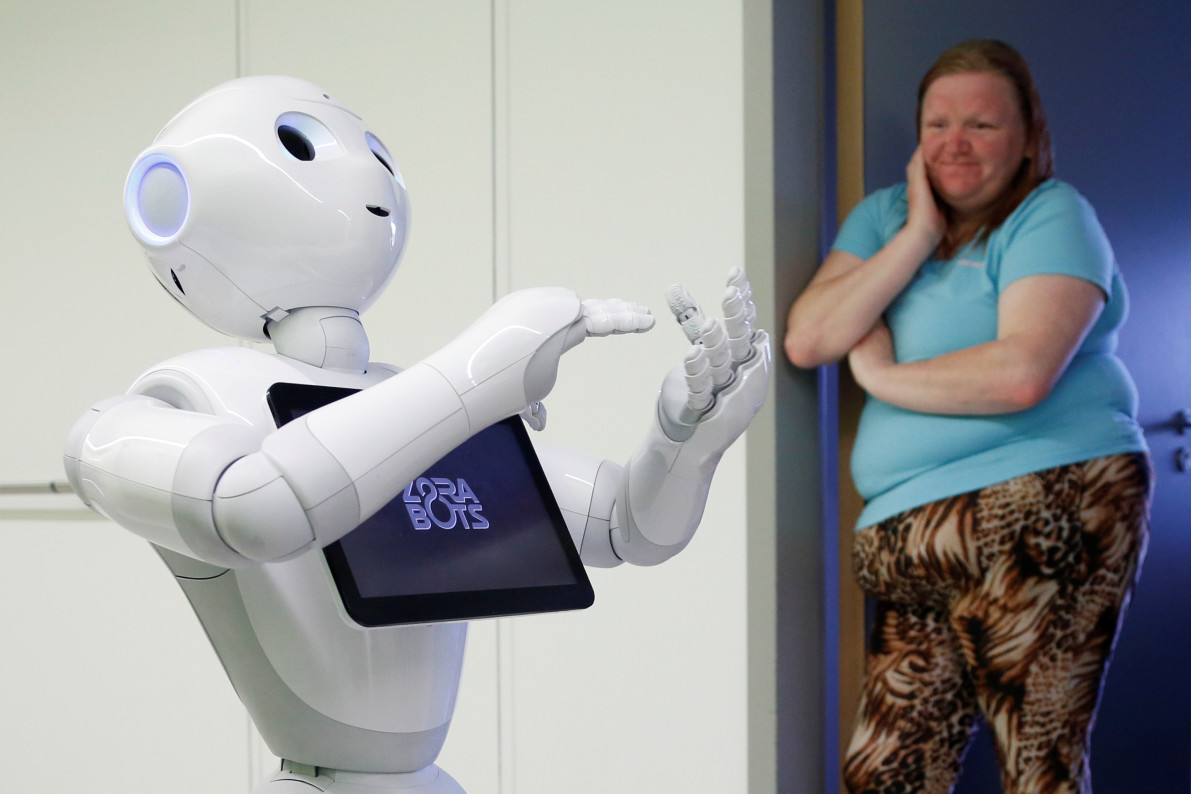 Europe may start considering members of its growing robot workforce as “electronic persons” in an effort to deal with the central challenges of the world’s next phase of industrialization. If the European Union adopts the proposed draft plan, owners of robots would have to pay social security on their machines and add them to a register, among other measures.

The draft European Parliament motion, dated May 31 and written by the European parliament’s committee on legal affairs, suggests the legal status of robots needs to be reconsidered due to their increasing pervasiveness, intelligence, and autonomy, as well as their potential threat to human unemployment and wealth inequality. It also suggests European Commission to consider a registration system for advanced robots that would allow people to trace “the limits of its liability in case of damage to property” and “that at least the most sophisticated autonomous robots could be established as having the status of electronic persons with specific rights and obligations.”

Furthermore, the draft motion said that for tax reasons, organizations utilizing robotic labor should be required to declare what they saved on social security by not hiring human beings. But even if the motion passes, it would be non-binding since European Parliament cannot propose legislation.

More Pepper, Pizza Hut’s Robot Pizza Waiter, Is Not Creepy At All

Unsurprisingly, those in the European robot business aren’t pleased with these suggestions: Germany’s VDMA, an organization that represents companies such as Siemens and robot maker Kuka, believes the draft motion’s proposals are too stringent. “That we would create a legal framework with electronic persons—that’s something that could happen in 50 years but not in 10 years. We think it would be very bureaucratic and would stunt the development of robotics,” Patrick Schwarzkopf, managing director of the VDMA’s robotic and automation department, told Reuters, before admitting that automated cars would require a legal framework in the near future.

Oren Etzioni, the chief executive officer of the Allen Institute for Artificial Intelligence, told Vocativ: “I think that these efforts are premature, and we have more pressing issues to consider such as AI’s [artificial intelligence] impact on jobs.”

Meanwhile, Schwarzkopf said more robots don’t necessarily cause unemployment. He noted that Germany’s auto industry saw a 13 percent rise in employment between 2010 and 2015, while the amount of industrial robots in the industry increased by 17 percent during the same timeframe.