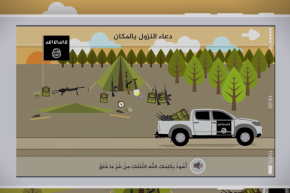 ISIS Unveils Prayer App For Kids Of The Caliphate

A pro-ISIS propaganda channel released a 48-second promo video on Tuesday morning for the Android and desktop app, which includes more than 40 daily prayers with audio recitation 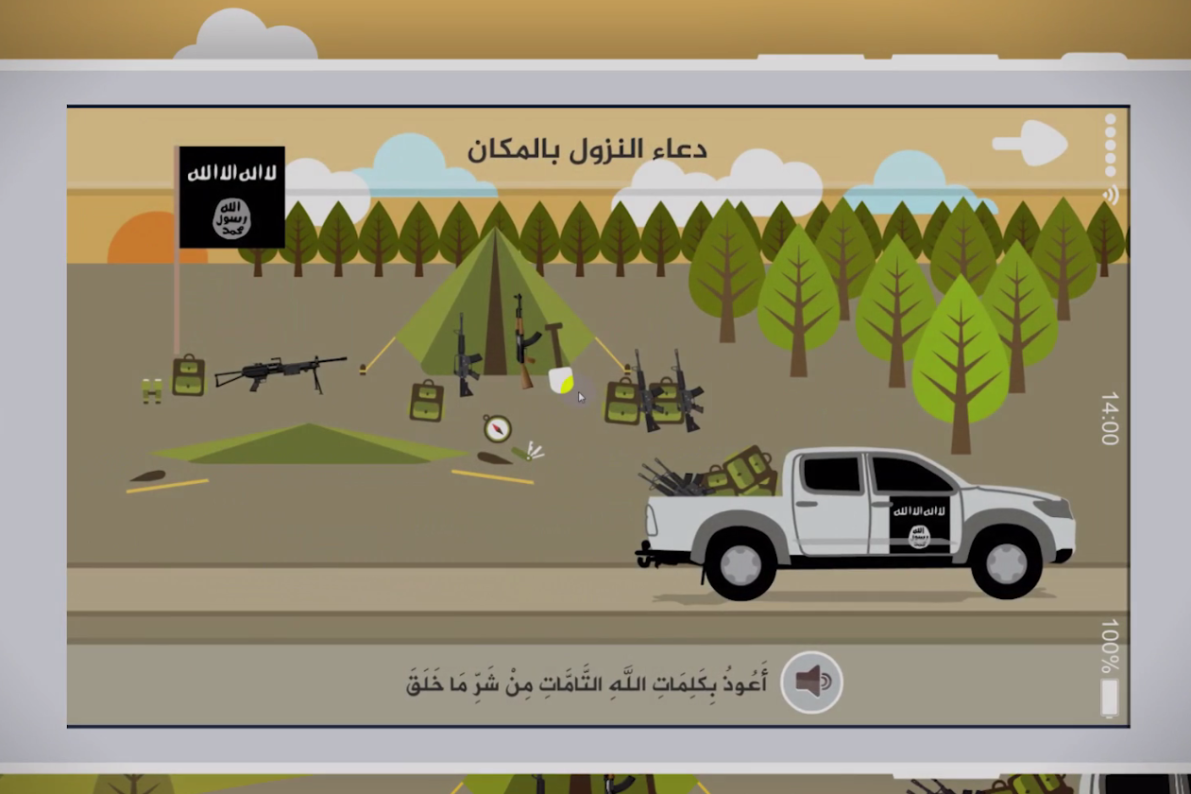 ISIS is expanding its outreach to children with a new app that teaches “cubs of the Caliphate” how to pray. This comes on the heels of another Android app unveiled last month that teaches young recruits the letters of the Arabic alphabet.

A pro-ISIS propaganda channel released a 48-second promo video on Tuesday morning for the Android and desktop app, which includes more than 40 daily prayers with audio recitation. The promo touts an interactive app that will arm the next generation of jihadis with prayers as they tackle ISIS’ enemies from the US, the United Kingdom, Israel, and Russia with rocket fire. The scenarios in the app are cartoon-like and the voiceover is done by what sounds like a small child.

The app is not available in Google Play, but it can be installed with AKP files circulating on Telegram, the terror group’s preferred messaging app.

ISIS and its supporters appear to be growing its arsenal of tech tools to spread its message and propaganda through smartphones. The terror group introduced an Android app in May intended to teach the Arabic alphabet to the so-called children of the Caliphate. Last February, the group launched another official Android app that broadcasts al-Bayan radio, which broadcasts the terror group’s propaganda. Last November, the group launched an app that acts as a “jihadist news feed.”