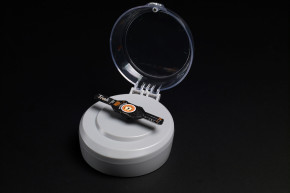 A New At-Home Sperm Test Is Coming
By Alexandra Ossola

Complete with app and mini centrifuge 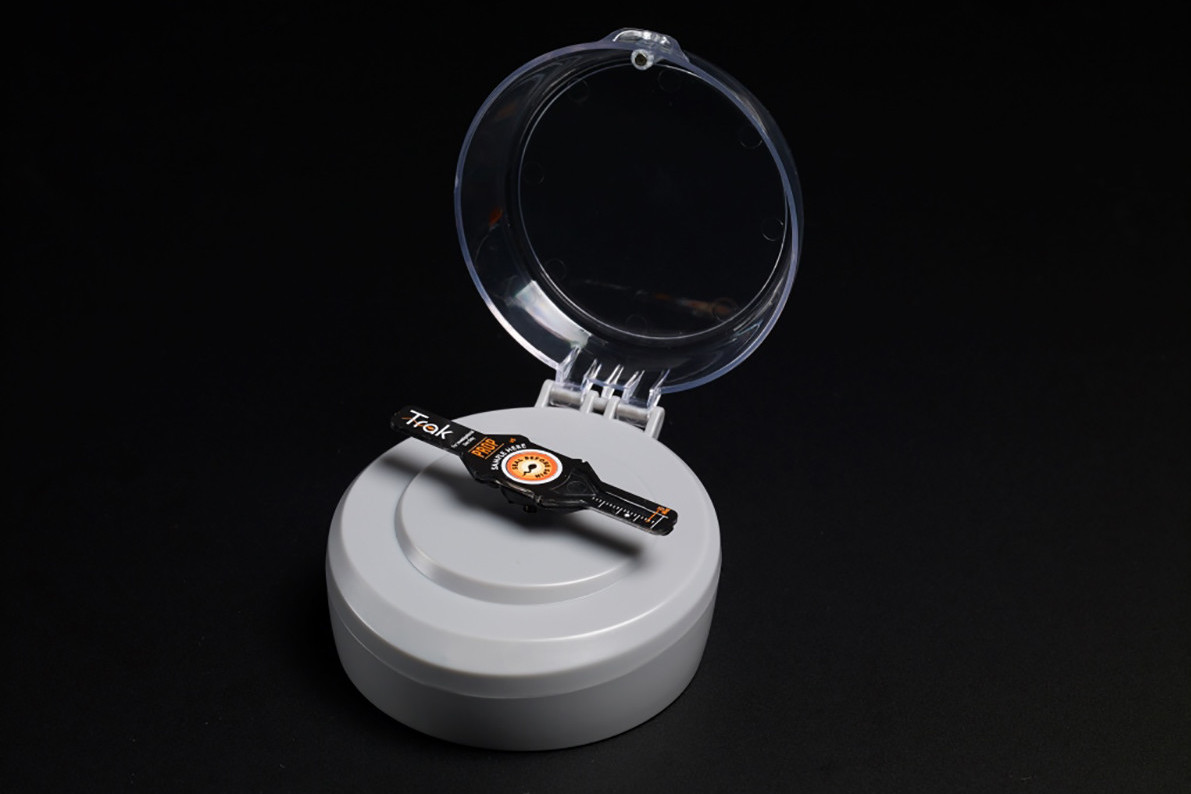 Soon, men won’t have to venture to the fertility clinic to see how strong their swimmers are. An at-home male fertility test, called Trak, was approved by the FDA this month and is expected to ship in the fall.

Male infertility alone is behind one third of couples who can’t conceive, according to the American Pregnancy Association. If male infertility is suspected, currently men go to the clinic and ejaculate into a sample cup—something that many dislike or feel anxious about. Technicians then look at the sperm under the microscope—sometimes the sperm have trouble reaching the egg because they aren’t numerous enough, or are abnormally shaped, or don’t move well. Changes to diet, exercise, or even the type of underwear men wear can increase their fertility.

Trak is a kit to do much of this analysis at home. A man puts a sample into a cup, then puts it onto the disposable test plate with an eyedropper and seals it. The sample then goes into a mini centrifuge, powered by a battery-operated engine, which spins for a few minutes to separate the sperm from the rest of the sample. A sensor then counts the number of sperm, categorizing the number as high or low depending on the World Health Organization guidelines. The results sync to an app, launched last year, that can help men keep track of habits that could increase or decrease their sperm count.

Greg Sommer, the CEO of Sandstone Diagnostics, the company that makes Trak, told one blog last year that the results of the test are “as accurate as those you get in the doctor’s office.” But since there can be more things wrong with sperm than simply their number, the app probably shouldn’t completely replace a visit to the fertility clinic. It can give couples a place to start, though they have to decide if they want to spring for Trak or another commercially available sperm count test, such as SpermCheck Fertility, which retails for $39.99 compared to Trak’s estimated cost of $159.99. The device is expected to go on sale in October.