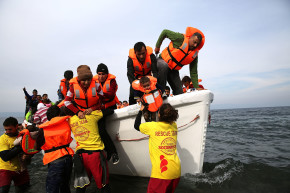 "I Sea" claimed to let users scan real time satellite images of the Mediterranean Sea for migrant boat in peril. 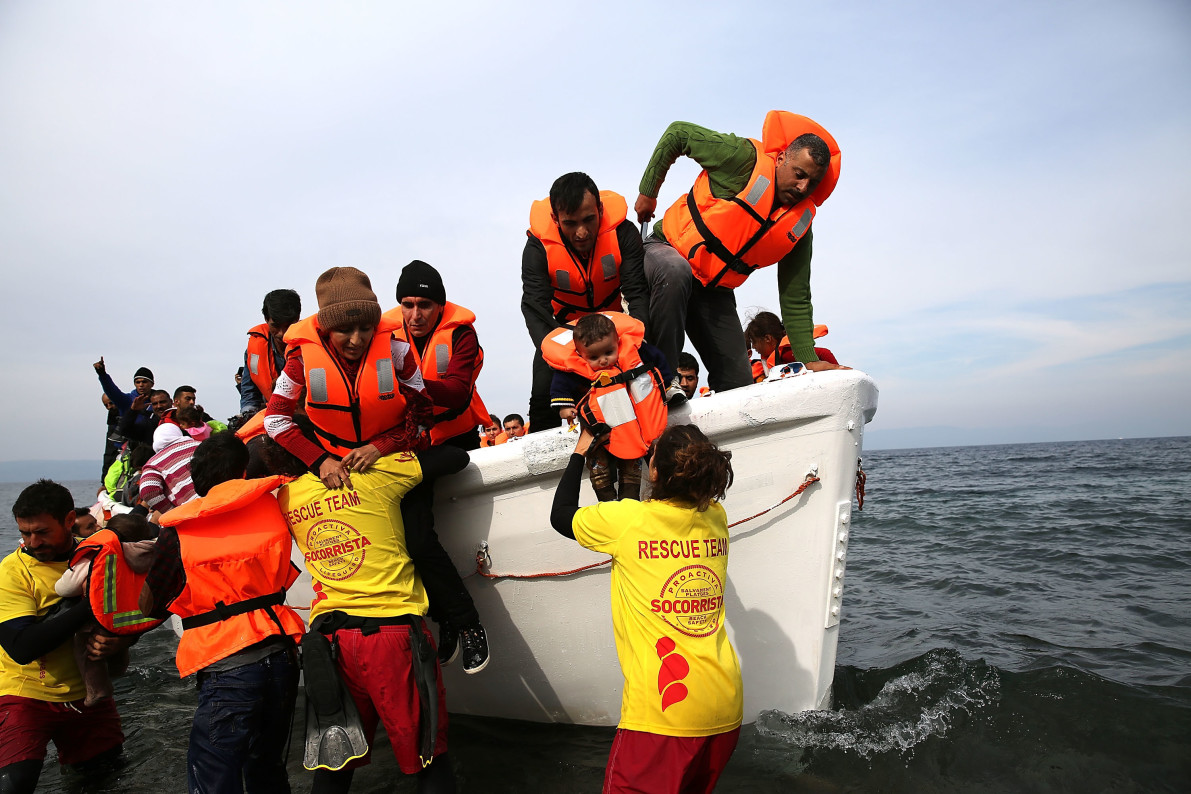 Wouldn’t be great if all of us, from the comfort of our own homes and phones, could save Syrian refugees attempting to cross the dangerous Mediterranean Sea? It sure would, but, despite many press reports to the contrary, there is not an app for that.

Ad agency Grey Group teamed up with Migrant Offshore Aid Station, a search-and-rescue NGO, to create the “I Sea” app, which was available for about a week on the Apple Store up until Monday night, when it was removed because it doesn’t appear to work.

The idea behind the app was that each user would get a small section of the Mediterranean Sea to monitor through real-time satellite images. If the user saw what they thought was a boat “in distress,” they could report it to the app and MOAS would send help. They also have to enter their passport number with sighting submissions, which The Boston Globe listed as a “con” and an “unusual bit of data to send into the ether,” but could also serve as a “good deterrent for abuse.”

I Sea won a Bronze Cannes Lions Award (an advertising agency prize) on Monday even as doubts began circulating that it didn’t do what it said it could. Or anything, really.

Feel-good bullshit: Instead of machine vision, "save refugees" app asks users to look at empty images of the ocean https://t.co/RNnWLqPM68

Tried it, the app is completely non-functional. It's a marketing stunt for the developer to get press articles. pic.twitter.com/SubRotl5A3

(Including in main thread) It seems this sham app about helping refugees was submitted to an advertising awards show https://t.co/5ytHR8OMOc

(Including in main thread) Here's the raw app communication showing it pulls a single static image from their server https://t.co/xyjcq6vCYp

Basically, the app showed the same “live satellite” Google Maps image to everyone who used it and the weather report was from Libya.

@SwiftOnSecurity The Map/images is from Google Maps (which means out of date. The weather is for Misrata, Libya https://t.co/rzP58dpvDO

And, you can write just about anything as your passport number and the website login is coded to return an “invalid username/password!” prompt no matter what you enter (though the links to promote the app on Twitter, Facebook, and Google+ do work).

In a blog posted on June 19 (around the time people began questioning the app), Grey admitted that the app was “in testing mode” and that the satellite images weren’t real-time, but, as Daily Dot points out, that very important detail was not present on the app’s website, Apple Store listing, or any of the media coverage it boasted about receiving.

After Daily Dot’s story went up, the app was removed from the Apple Store.

Update, 12:20 p.m.: MOAS has released a statement saying that it has cut ties with Grey, had no direct involvement in developing the app, and is dismayed and disappointed to find out that it wasn’t using real time images.