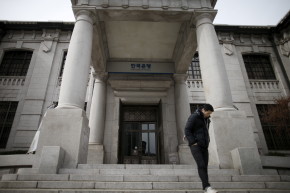 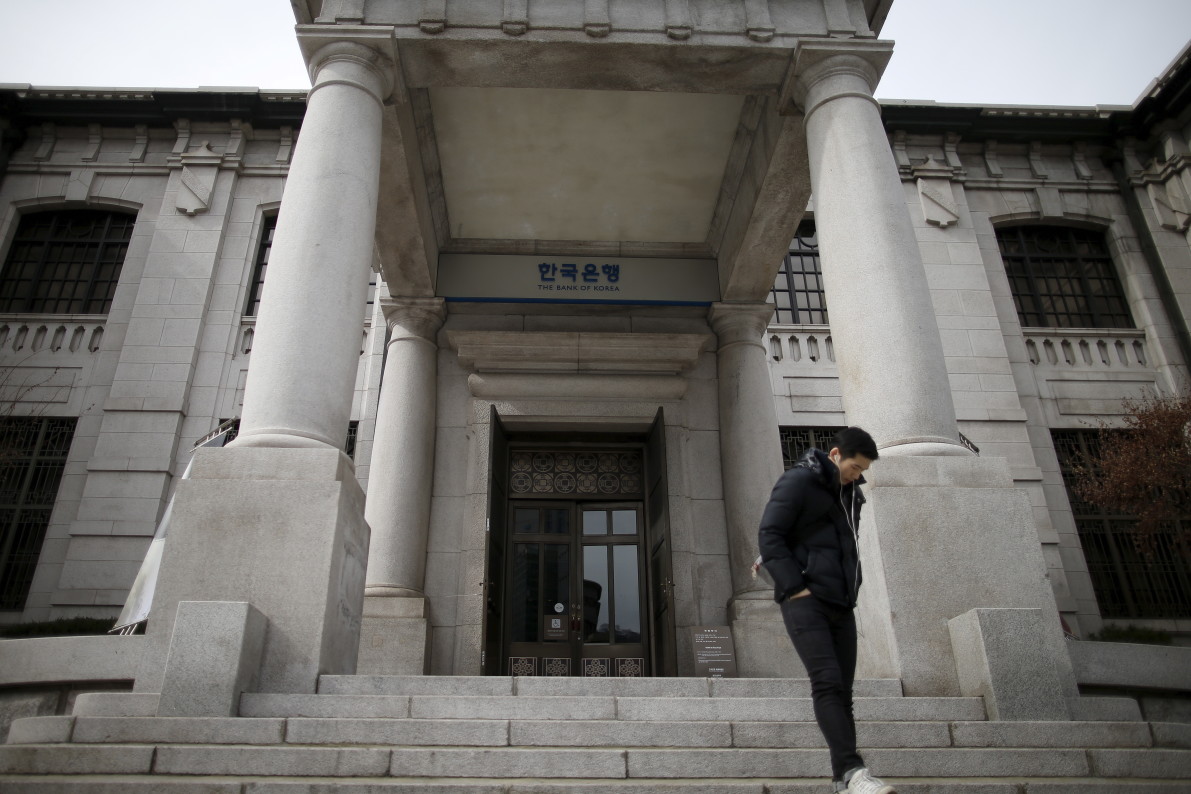 Indonesia’s central bank blocked nearly 150 regions worldwide from accessing its website after the site and the bank’s email server were hit with tens of thousands of spam emails and hundreds of viruses on Monday, Reuters reports.

Bank Indonesia said it found 273 viruses and 67,000 span emails on its server and website in half a day, according to Reuters. A bank official said it responded by blocking 149 regions that don’t typically access its website, including some small nations in Africa.

Senior officials from South Korea’s central bank, called Bank of Korea, told Reuters that hackers also attacked its website, in May, with a DDoS attack. Also known as a Distributed Denial of Service attack, the assault is one in which multiple systems flood a server with requests with the intent of temporarily interrupting service to other users.

The attacks took place after Anonymous, the international hacking group, released a video in early May announcing plans to attack banks globally “with one of the most massive attacks ever seen in the history of Anonymous.” YouTube later took the video offline.

Neither central bank in Indonesia or South Korea, however, said who specifically was behind the recent attacks that targeted them, Reuters reported. No money was lost in the attacks. Ronald Waas, deputy governor of Bank Indonesia, claimed the attacks were unsuccessful because “there is regional cooperation between central banks” to prevent fresh hacks. “Those who have gotten hit are sharing their experiences,” Waas told Reuters.

In February, hackers stole $81 million from Bangladesh Central Bank by sending fraudulent money transfer requests to a regional bank of the U.S. central bank—the Federal Reserve Bank of New York, Wired reported. The requests asked that bank to transfer funds from Bangladesh to bank accounts in Sri Lanka, the Philippines, and other Asian countries. Hackers had attempted to steal $1 billion, but most of their efforts were blocked, according to multiple reports.