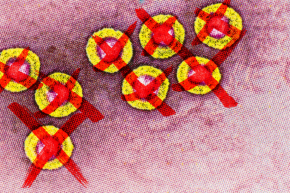 Herpes Vaccine Reduces The Number Of Outbreaks Per Year

If it's approved by the FDA, it would be the first vaccine ever for herpes 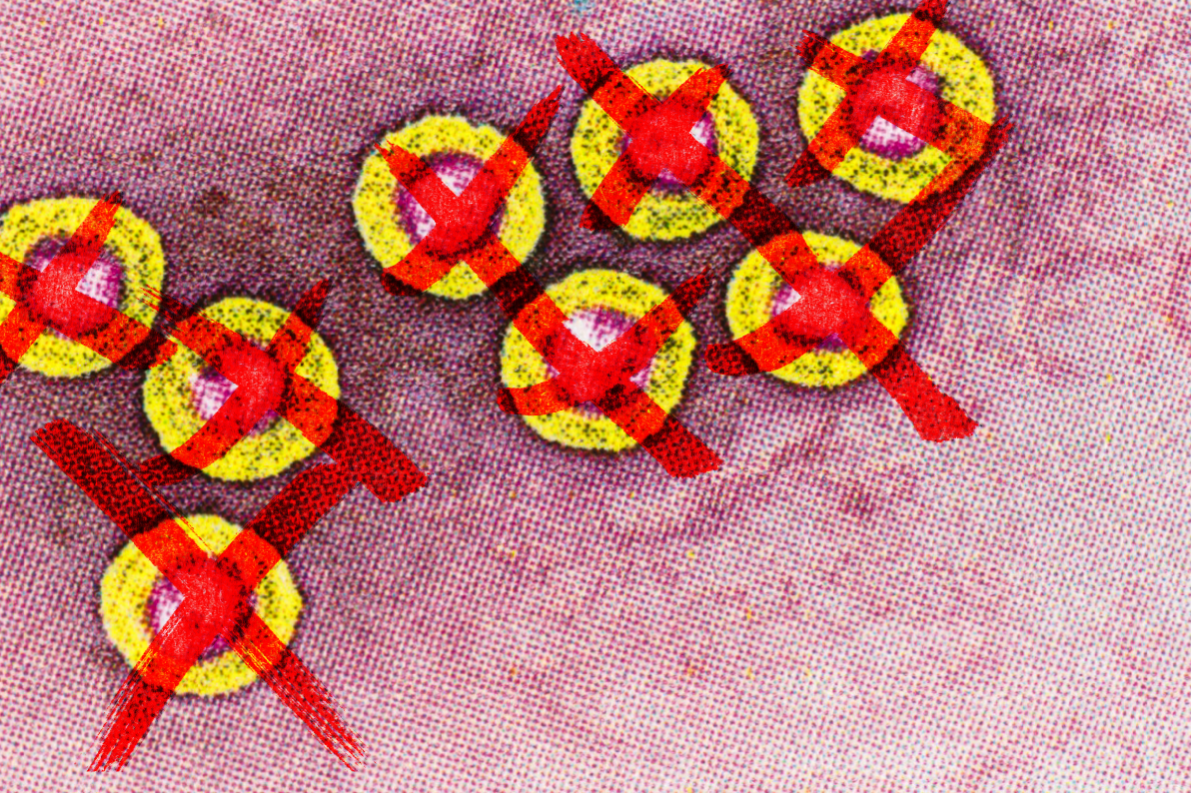 If you don’t have genital herpes, chances are you know someone who does—in the United States, one in six people between ages 14 and 49 have got it, according to the CDC. Herpes can’t be cured, so people with the disease often take daily medication to shorten their outbreaks, which can occur four or five times per year and cause discomfort.

A new vaccine might be able to change that—it could reduce the activity of the virus, leading to fewer outbreaks and maybe even a lower transmission rate. Although this treatment can’t currently prevent the disease and isn’t made of deactivated versions of the virus, it does stimulate the immune system, as vaccines are designed to do. The researchers presented the results of the phase II clinical trial on Sunday at the American Society for Microbiology research meeting in Boston, according to a press release.

Genital herpes can cause painful blisters, which can spread the virus to others, but the virus can also be transmitted when a person is asymptomatic. The technical process by which the virus reproduces and can spread is known as “viral shedding,” in which virus’ offspring are released into the body. Herpes is most contagious at this time, but it doesn’t always match up with an outbreak.

This new drug, dubbed GEN-003, consists of two different chemicals that recruit specialized immune cells to combat the virus by reducing that viral shedding. If it works as intended, the drug reduces the transmission of the virus, decreasing viral shedding. And thus it could also reduce the number of outbreaks an infected person experiences.

For this experiment, the researchers divided 310 patients with herpes into six groups that received medication and one control group. All received three injections, administered 21 days apart, with different amounts of the drug. Over the course of a year, the researchers monitored the frequency of the viral shedding by collecting genital swabs done twice per day for a number of weeks, and counted the outbreaks that occurred.

They found that a particular dose combination—60 micrograms of the immune-triggering compound and 50 or 75 micrograms of another chemical designed to amplify its effect—had the best results, both reducing viral shedding by more than 50 percent. A number didn’t have a single outbreak in the year following the vaccine. Nine also had side effects that caused them to drop out of the experiment, but that was mostly due to fatigue and muscle pain, independent of the dose.

These are promising results, the researchers told Medpage Today. But there are a few caveats. Since this is only a phase II trial (intended to verify that the drug works and to find a dose to be tested further), GEN-003 hasn’t yet been compared to the existing herpes medication to see if it is more effective or has fewer side effects. And only a small percentage of drugs overall make it through the next phases to FDA approval—even other herpes vaccines have failed.

Still, if GEN-003 makes it that far, it would be the first vaccine for herpes, according to a web site from the drug’s manufacturer, Genocea. Researchers will have a better idea of just how likely that reality might be once they’ve analyzed all the results from the trial and formally publish them.

Correction 6/23/16: An earlier version of this story stated that the drug reduced viral shedding by 60 percent. While one dose did reduce it by 64 percent, another dose that was considered effective reduced it by 52 percent. The post has been updated accordingly.