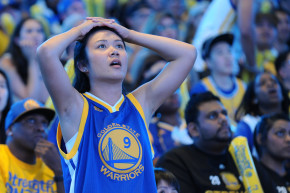 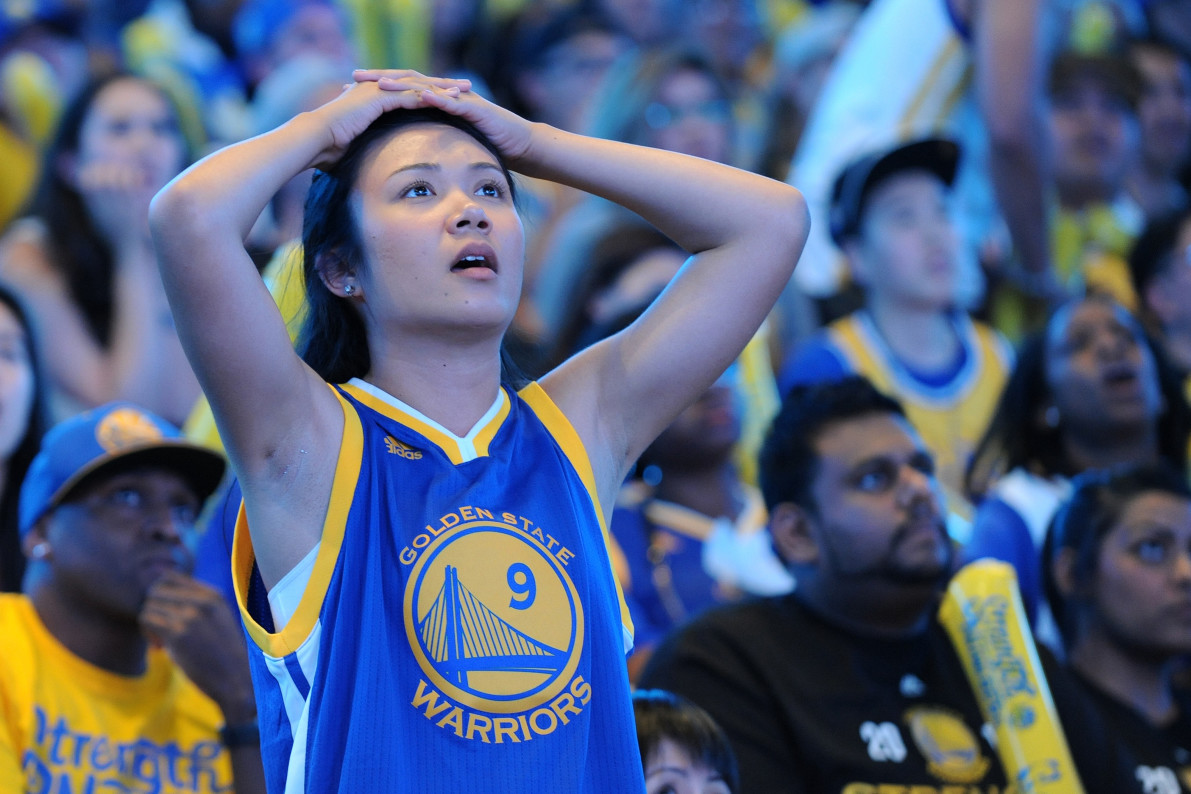 It’s hard to say where Golden State Warriors fans currently find themselves perched in Elizabeth Kübler-Ross’ five stages, given that we’re still less than 24-hours into the metaphorical death of their season last night. But somewhere in their murky, self-flagellating soup of denial, anger, bargaining, depression and eventually, acceptance, a few brave souls are turning to the New England Patriots subreddit, /r/Patriots/.

There, a horde of smiling, anonymous strangers welcomed them with open arms, eager to ease the suffering of their fellow man, as the milk of human kindness and empathy flowed freely from their bosoms, sharing stories and finding common ground, dancing ‘round the bonfire and scattering pixie dust to and fro.

Nah, none of that happened. This is the internet, where any sign of weakness or a still-raw, frail nerve will be trolled, mocked, met with red-faced unpleasantness and downright vitriol. Sure, at face value, it may have seemed like a dandy idea, given that New Englanders experienced a similar gut-wrenching sensation as recently as 2008, when an undefeated, dominant Pats team spectacularly choked the Super Bowl away.

One sad sack, Luckyhotshot, just wanted a few tips, maybe a lifehack or two to deal with his festering, open wounds. He was met with a rapid-fire succession of snarky and gruff responses, letting him know that the scars would never, ever heal, and the only way to deal with the trauma was a combination of self-medication or to assert that the Dubs had always been at war with Eastasia

Similarly-themed, mopey threads continued to drop overnight—some of which have since been deleted—until Peyton_Manning_18 let all the newcomers know how he really felt about the whinging, tear-stained, and possibly hung over Redditors entering their domain.

“Warriors fans are such little bitches lol,” HateSleepingAloneeee added. “Grow the fuck up and deal with the loss. Your team fucking sucks and [is] overrated. Get over it. Maybe they’ll learn to play actual basketball next year instead of constantly shooting 3s. I guess it’s what happens when you’re a bandwagoner, you only expect wins and soon as the team loses you start trying to find excuses. Fuck the Warriors.”

When smallpoxchamp suggested that it was totally fine for Warriors fans to reach out like this, even if that meant doling out a bit of free digital therapy, Peyton_Manning_18 would hear none of it.

“We’re all just tired of these guys coming in here like ‘hey pats bros, can anyone give me some advice on how to get over crippling defeat?’” he wrote. “It’s cringey and annoying and no advice we can possibly give them will ever help.”

More to the point, what really grinds Patriots fans’ gears is that all this talk about epic collapses and dashed hopes and dreams is triggering the hell out of them.

“This is how I feel every time someone brings up ’07,” Baconoid_ said. “Like I am once again in the gulag.” And considering that no one south of Connecticut is willing to lend a hanky for those backing Belichick, Brady et al, there’s zero chance they’ll do the same for anyone else. As Insip9reg wrote, “No one else gave us sympathy, I have none for the Warriors.”

And so, we once again learn that when it comes to online interactions, descending into petty tribalism is the norm. Good job, everyone.