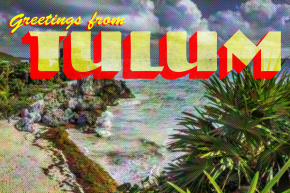 Is Everyone Actually Going To Tulum?
By Leslie Horn

Is Everyone Actually Going To Tulum? 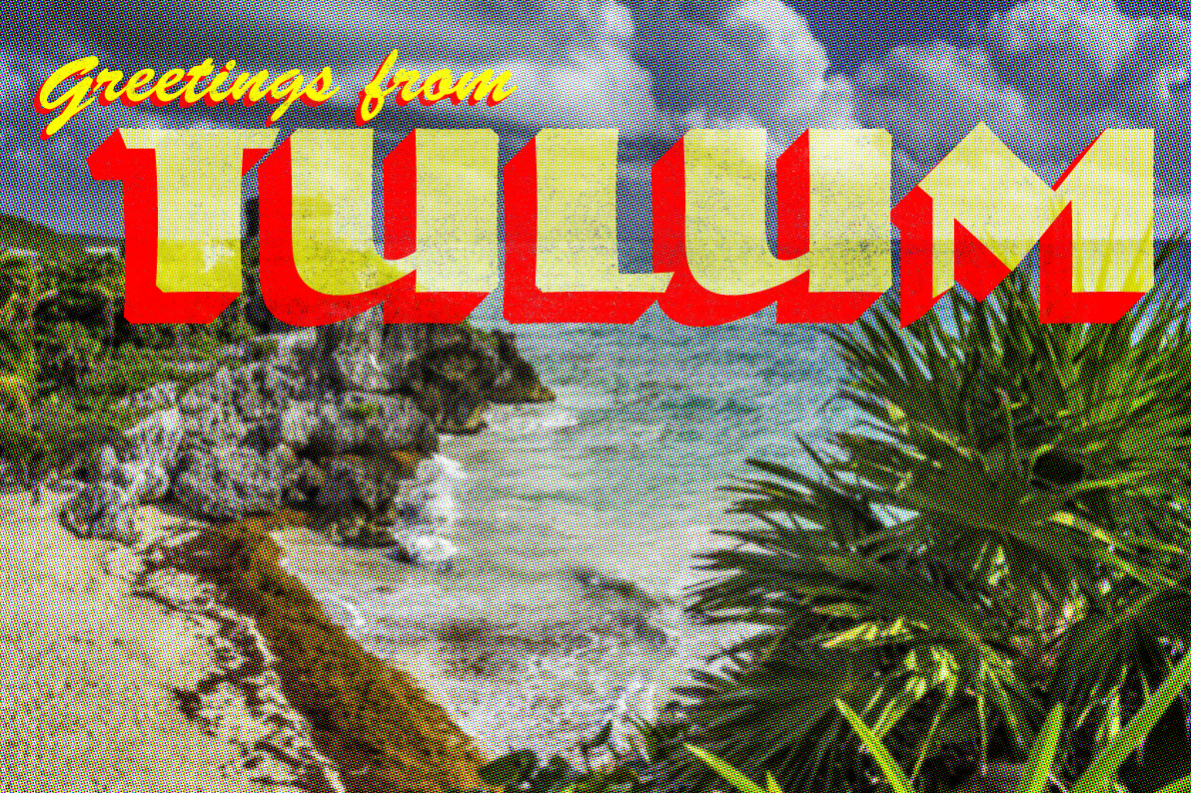 Every couple of years, a new crop of suddenly trendy travel destinations pop up on all your friends’ Instagram feeds. Overnight, cities like Reykjavik in Iceland and Tulum, a low-key Mexican beach paradise, start to seem mandatory, like perhaps you’re the only one on earth who’s not there.

But does social media ubiquity mean that these cities are actually attracting visitors at a faster pace than other destinations? Data provided to Vocativ by travel search engine Hipmunk tells a very different story.

Judging by overall volume of travelers, Hipmunk’s top 10 destinations change very little, and they aren’t exactly trendy. New York is the number one spot, two years and running, while London is second most popular destination in 2016 so far. Las Vegas is in third, and Los Angeles and San Francisco are fourth and fifth. All great, fun cities—but not exactly hip or unexpected.

For a different gauge of trendiness, we also looked at the spots that saw the biggest increase in popularity. The winner this year, is Mumbai. In 2015 it was Hipmunk’s 190th most-booked destination. In 2016, it’s currently the 87th most-booked destination. Rio de Janeiro had the second biggest increase, which makes sense because it hosts the Olympics starting later this summer. In third place, we have Aruba, which ranked 165th in 2015, but has shot up to the 90th destination this year. Number four is Shannon, a small town in the west of Ireland, followed by Cebu, in the Philippines, which indicates people are starting to visit places in Southeast Asia besides Thailand.

The hyped around the spots on social feeds are likely driven by media—social and print. Last June, Forbes told its readers “You Should Go To Tulum Now.” The New York Times has posted not one, but two versions of its “36 Hours In…” column that covers the Mexican town in 2009 and 2014 respectively. Do a little Google research and you’ll find an endless supply of blog posts and articles posted since 2014 with beautiful pictures of sunsets included, telling you Tulum is calling your name. Over on Instagram, the #Tulum hashtag has just under a million posts.

The country of Iceland has gotten similar treatment in the past several years, with the media heralding your need for a trip. A January 2013 Huffington Post article gave 8 Reasons Why Visiting Iceland Should Be Your New Year’s Resolution. A July 2015 BuzzFeed listicle showed off 14 Photos That Prove That Iceland Is The Most Magical Place In The World. It helps that these are scenic locations. It helps that these locations look good in photos. But despite the heavy media coverage, and despite the fact that you may see a lot of mentions of say, Tokyo, on Instagram, those aren’t the places people are going the most.

In actuality, Americans are predictable, if unadventurous in their travel habits. Data provided to Vocativ by Google further backs this up. The top five U.S. destinations people have searched on their phones since January 2016 are Disneyland Park, Walt Disney World Resort, Grand Canyon, Statue of Liberty, and Niagara Falls. Must-see destinations, sure. But trendy? Not so much.