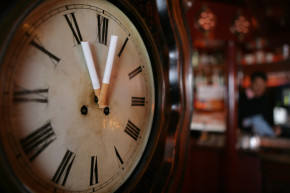 What Are You Smoking? Study Suggests You Have No Clue
By Joshua A. Krisch

What Are You Smoking? Study Suggests You Have No Clue

Besides nicotine and tobacco, most smokers have no idea what's in their cigarettes—and no easy way to figure it out—study finds 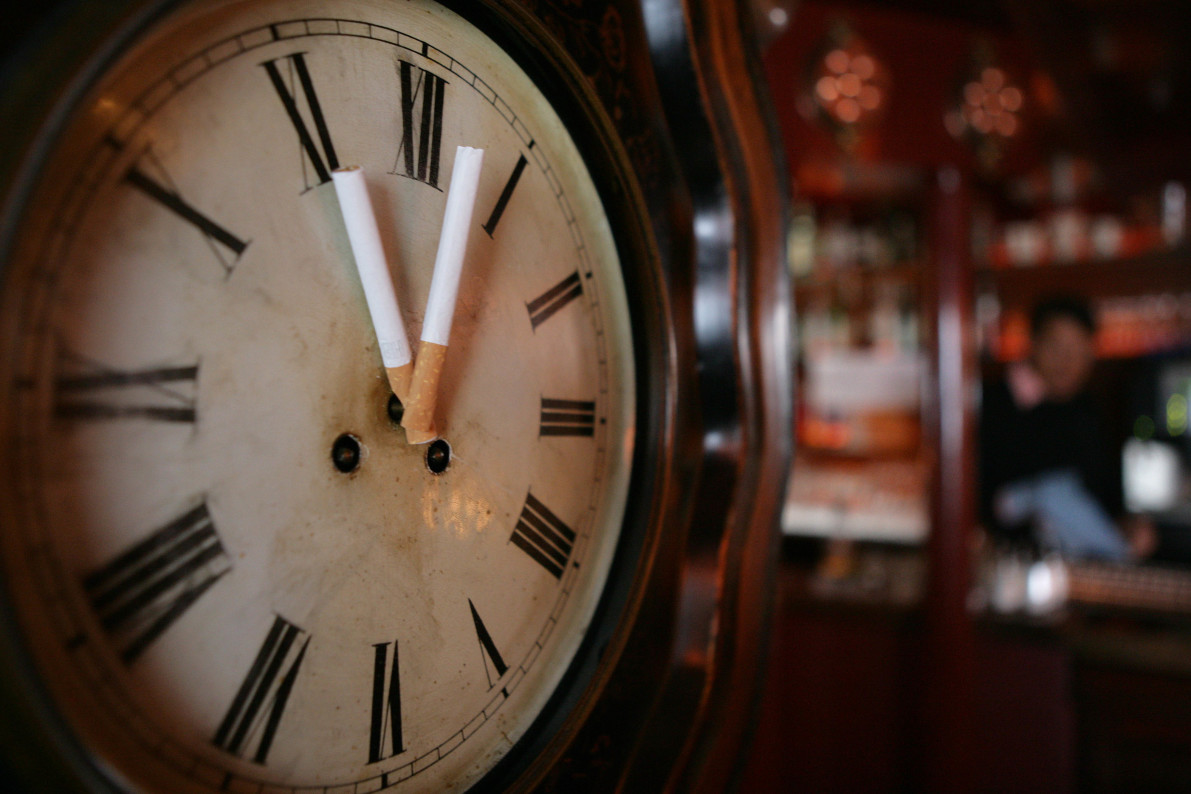 Smokers have no clue what’s in their cigarettes, according to a new study in BMC Public Health. That’s a problem, because many young smokers could be convinced to abandon the arsenic and DDT in cigarettes, but they’re only aware of the nicotine.

“The majority of the U.S. public wants easy access to information about chemicals in cigarettes and other tobacco products,” said coauthor Marcella Boynton of the University of North Carolina Chapel Hill, in a press statement. But they’re coming up empty. “Young adults and smokers were more likely to say that they had previously looked for this information.”

More How Often Do Cigarettes Lead To Cancer Death?

Cigarette smoke contains more than 4,000 chemicals, at least 400 of which are toxic and 43 of which are known to cause cancer. Besides for the nicotine and the tar—which are sort of expected—cigarette smoke also contains carbon monoxide (the stuff that kills people in idling cars) and formaldehyde (the stuff that preserves those people for autopsies), as well as some of our favorite poisons, from cyanide to arsenic.

One would hope that the average smoker knows this and, in a self-destructive but sort of admirable display of individual liberty, has chosen to take an educated risk. But after the researchers conducted a nationally representative telephone survey of 5,014 U.S. smokers, it quickly became obvious that most of them had no idea what was in their cigarettes. Worse—nearly one third of participants had spent some time trying to figure it out, but failed because the information was not easily available on the package or online.

The results show that 27.5 percent of the smokers reported looking for information on the ingredients in their cigarettes. Half of the smokers told researchers that they wished the ingredients were listed on cigarette packages, and about 30 percent said they’d like to be able to find that information online. And yet, despite their best efforts, most respondents couldn’t list a single cigarette ingredient, aside from nicotine.

The findings suggest that the public wants to know more about the ingredients in their cigarettes. Boynton, one of the study authors, suspects that if the FDA and others increased their efforts to educate the public about the dangerous chemicals in cigarettes, many would reconsider their choice to smoke. That optimistic claim is bolstered by the fact that a full 80 percent of the participants in this study told researchers that they wanted to kick their addiction.

“By making tobacco chemical information available to the public and tobacco industry practice more transparent, those seeking this information may be less likely to start smoking and more likely to quit,” Boynton says. “Because they will be better informed about the toxic chemicals present in tobacco products.”