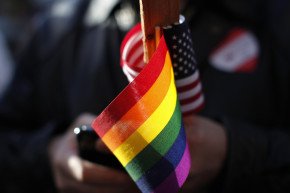 Meet The Woman Who’s Trying To Arm The LGBT Community 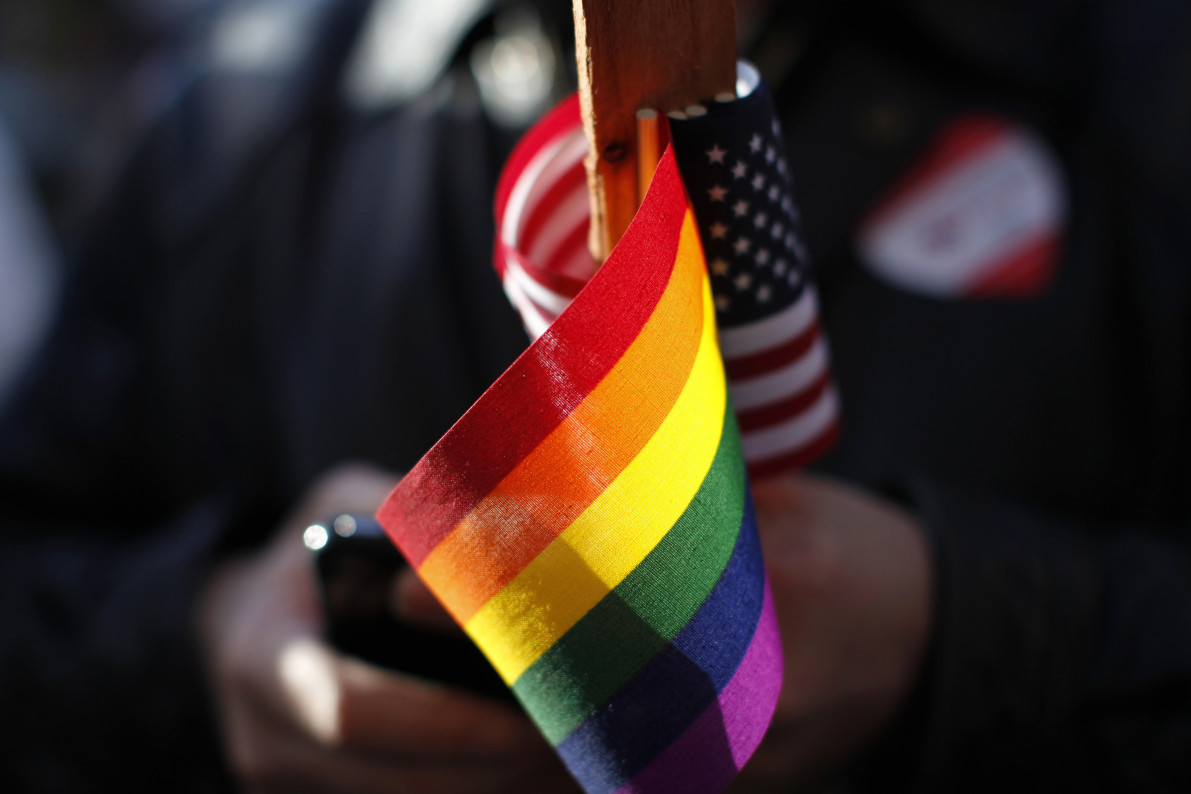 In the wake of the deadly mass-shooting at a gay nightclub in Orlando last week, a woman in Florida is trying to bridge the gap between conservative gun groups and the LGBTQ community—and she’s using social media to do it.

Erin Palette, 43, lives in Daytona Beach, about an hour north of the Pulse nightclub, where Omar Mateen killed 49 people during the June 12 shooting. The day after the massacre, Palette had an idea.

“[After the Orlando shooting] several friends whom I love and respect made blog posts or Facebook updates to the effect of ‘If you’re LGBTQ and want to know how to defend yourself, I will teach you the basics absolutely free of charge,'” she told Vocativ. “I thought it would be a neat idea to make a master list of these offers and then promote it across social media in order to reach the largest amount of people possible.”

Just like that, Operation Blazing Sword was born—and has spread like wildfire. To catalogue firearm trainers offering to train the LGBTQ community, Palette, who is a trans woman who identifies as a lesbian, created a Google map showing the names, locations, and contact information for people offering training. There currently are more than 1,000 people across the U.S. and Canada on the list.

“The point is to tell the LGBTQ community ‘You know how you’ve been told that gun owners are all conservatives who hate you? That’s a lie. Look at all the people willing to accept you and train you because it’s your right as a human being to protect yourself, and we want you to use the most effective method possible,'” she said. “It also tells gun owners, ‘See these LGBTQ people who you think are all liberal and want gun control? They’re looking to you for instruction. Welcome them into the community.'”

Palette’s is just one of many pushes to provide firearms training to the LGBTQ community following the shooting in Orlando. Groups across the country are encouraging LGBTQ people to arm themselves and learn how to use firearms—a group in Las Vegas is offering free concealed carry weapons classes for LGBTQ employees in gay nightlife. A gun range in Houston is offering similar courses free of charge to members of the LGBTQ community.

For Palette, it’s more than just training, it’s combining two communities of which she is a part that frequently fall on different sides of the political spectrum.

“I hope this destroys the notion that gun owners are all middle-aged white heterosexual males,” she said. “We aren’t.”