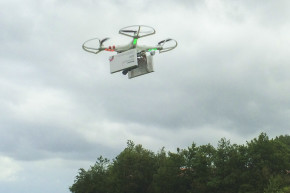 Activists are flying abortifacients across the border 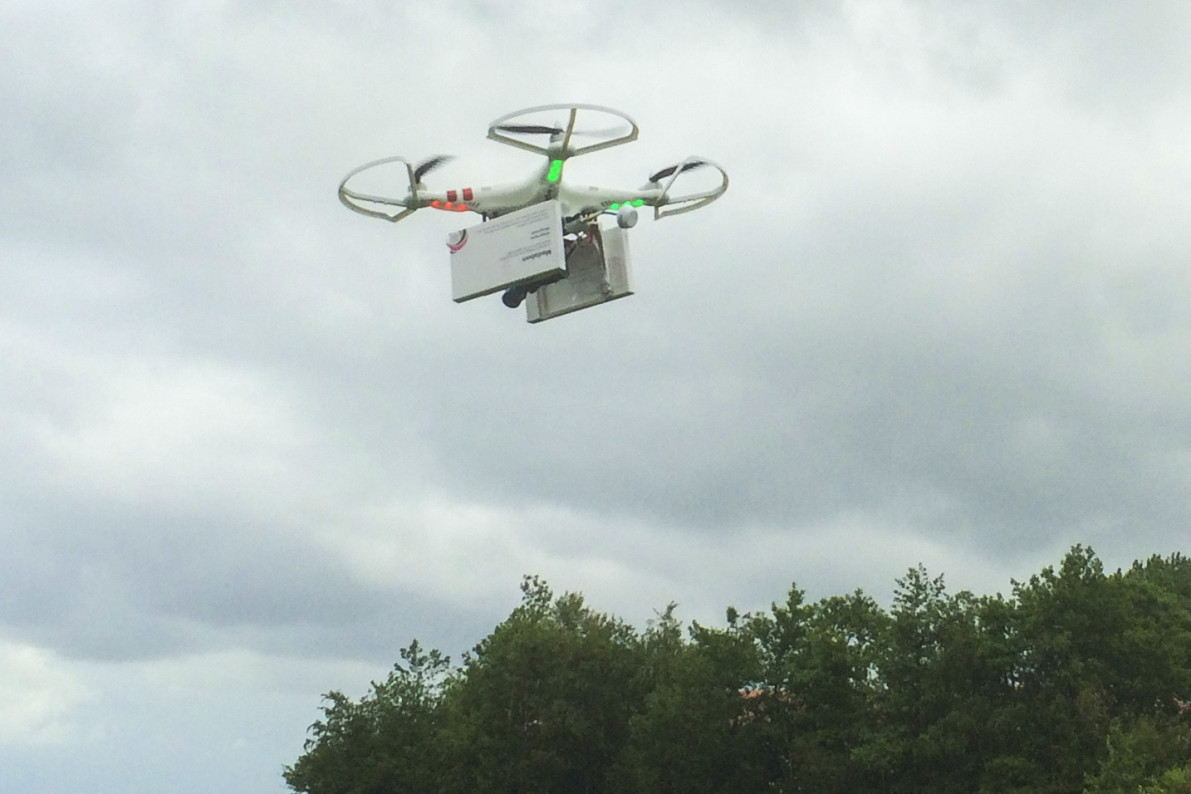 The hype around drone deliveries often focuses on the potential for absurd indulgence and extreme convenience—pizza, beer, packages from Amazon. But women’s rights activists are proving this technology can be used in much more critical ways.

On Tuesday morning at 10 a.m. local time, several pro-choice organizations are planning to fly a drone carrying the abortifacients mifepristone and misoprostol (drugs that can be used to induce abortion) from Ireland to Northern Ireland. Both countries criminalize abortion except in extreme and rare circumstances.

This isn’t the first time activists have resorted to such extreme measures to draw attention to issues around women’s reproductive rights. Last summer, Women on Waves—a non-profit that provides abortion services, often aboard ships in international waters, in countries where it’s illegal to terminate a pregnancy—sent a drone carrying abortifacients from Germany to Poland.

Now, this mission won’t actually gain women access to reproductive healthcare—at least not directly. The group of organizations, which includes Women on Waves, says the pills will be taken by women who are not pregnant. They say these abortifacients, for which they have obtained online prescriptions from a UK doctor, are technically legal as long as they are not used to terminate a pregnancy. Northern Ireland, while part of the UK, has vastly stricter laws concerning abortion.

In other words, this is a politicized, attention-getting stunt. In a press release, Women on Waves called it “an all-island act of solidarity between women in the north and the south to highlight the violation of human rights.” Courtney Robinson from Labour Alternative, one of the participating organizations, told Vocativ in an email, “We need more direct action like this, [protests] that lets women know their options but also challenges this archaic law which we vow to make unworkable.”