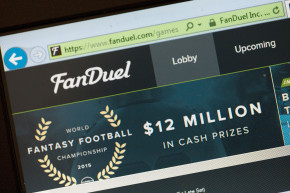 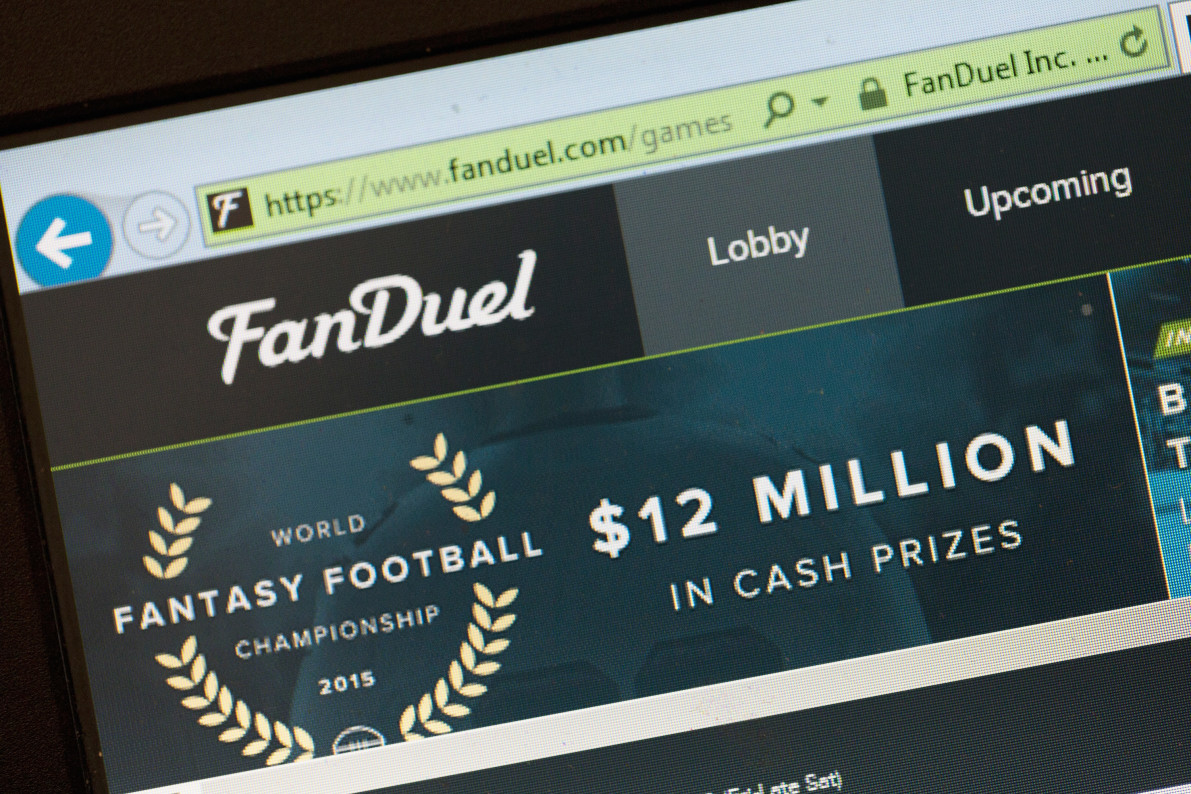 The state assembly in New York, daily fantasy sports’ largest market, passed legislation on Saturday to legalize the online games—but the legal battle is far from over.

The national movement to address the legality and tactics of DraftKings and FanDuel, the leading purveyors with about 95 percent of the DFS market, began when New York attorney general Eric Schneiderman first issued cease-and-desist letters to those companies after an investigation, he said, convinced him that  “daily fantasy sports companies are engaged in illegal gambling under New York law, causing the same kinds of social and economic harms as other forms of illegal gambling, and misleading New York consumers.”

The new state bill, S8153, which now reaches the desk of Governor Andrew Cuomo to sign, decrees that DFS is a game of skill, not chance, which allows them to avoid the purview of gambling laws in New York: “The legislature hereby finds and declares that . . . interactive fantasy sports are not games of chance because they consist of fantasy or simulation sports games or contests in which the fantasy or simulation sports teams are selected based upon the skill and knowledge of the participants and not based on the current membership of an actual team that is a member of an amateur or professional sports organization.”

There is additional regulation to protect casual players from high-volume sharks and an ability for the state to generate some cash flow, as they’ll now take in about 15.5 percent of DFS revenue, which could be about $6 million annually, as reported by the New York Times.

“The bill represents a thoughtful legislative process, where bi-partisanship and willingness to compromise carried the day, and we are extremely hopeful Governor Cuomo will sign this bill,” FanDuel CEO Nigel Eccles said in a statement.

Schneiderman’s statement was clear that he will enforce the new law but continue to seek damages for false advertisement, saying, “Today, the Legislature has amended the law to legalize daily fantasy sports contests, a law that will be my job to enforce and defend. We will nevertheless continue to pursue our claims that DraftKings and FanDuel previously engaged in false advertising and consumer fraud.”

The problem for DFS operators, however, is that DFS may still be illegal in New York. That’s the contention of Sports Illustrated legal expert Michael McCann, who writes that several other relevant anti-gambling statutes may interfere with the games. The new bill tries to work around the law that declares games relying on a “material” element of chance to be illegal by calling DFS games of skill; that older law still exists, however, and a bunch of assemblymen saying DFS is more skill than chance doesn’t necessarily alter the fundamental element of the game itself.

As Daniel Wallach, a sports and gaming law expert at Becker & Poliakoff in Florida, told McCann, a legal review by the judiciary wouldn’t focus on the terms used by legislators but rather would consider the underlying nature of the games themselves. Also, he added, “The new law provides for oversight and regulation by a state gambling commission—doesn’t that tell you something?”

Indeed, the introduction to the full text of the bill even declares this to be “an act to amend the racing, pari-mutuel wagering and breeding law, in relation to the registration and regulation of interactive fantasy sports contests.” And where does DFS-generated revenue get deposited? Into the state lottery fund.