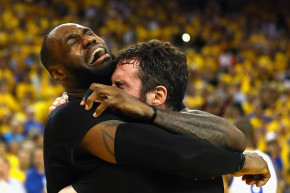 The Cavs Beat The Warriors And Science
By Robert Silverman

The Cavs Beat The Warriors And Science

A new study suggests that the Cavs had a secret enemy in the NBA Finals: circadian rhythms 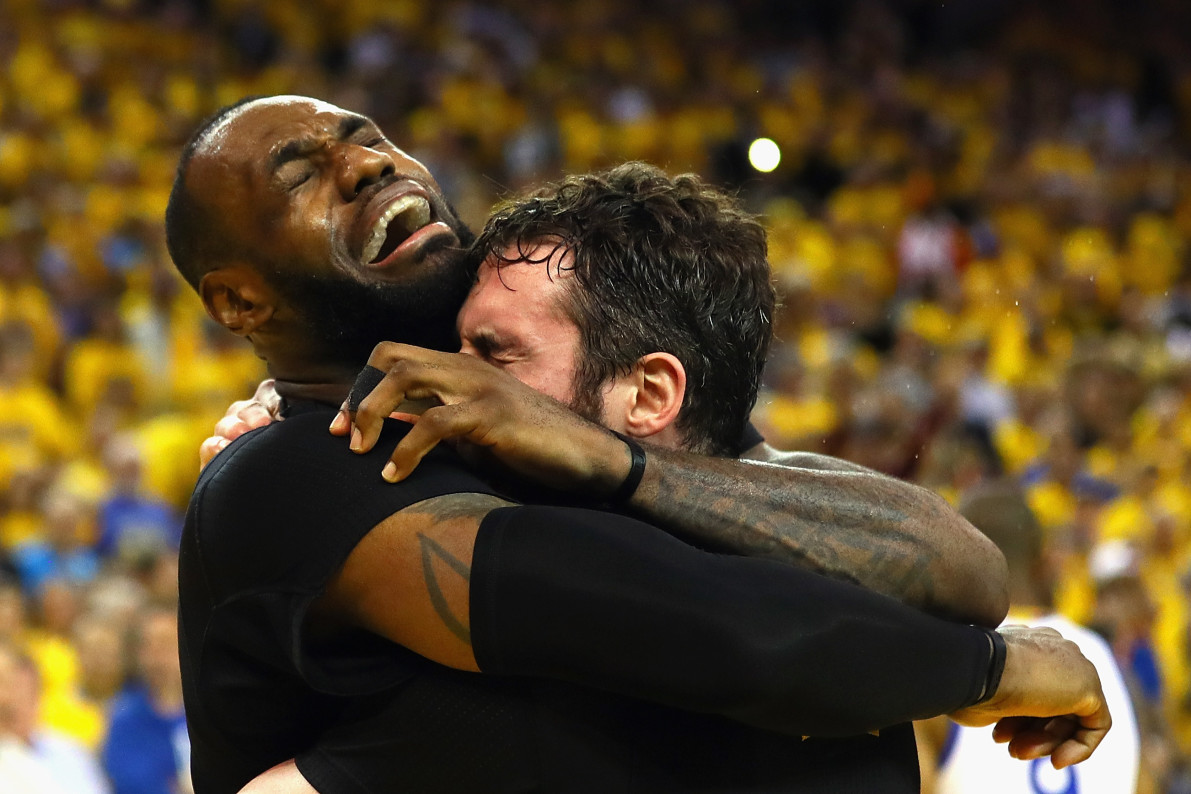 If LeBron James and the Cleveland Cavaliers’ stunning, first-ever comeback from a three games to one deficit in the NBA Finals to topple the 73-win Golden State Warriors juggernaut wasn’t impressive enough, they also had to overcome their seriously scrambled circadian rhythms—the human body’s internal, 24-hour regulating clock—during their final two victories on the road in the thundering madhouse that is Oracle Arena in Oakland.

According to a non-peer reviewed abstract presented at SLEEP 2016, an annual conference held last week for sleep researchers, doctors, and professionals, over the last five years, pro basketball teams residing in the eastern time zones traveling out west only managed a 36.23 winning percentage. Their counterparts in western time zones however, managed to win 45.38 percent of their games when trekking to the east.

Granted, Western Conference NBA teams have been lording it over the Eastern Conference of late, which may account for part of the discrepancy, but while the difference wasn’t nearly as pronounced, the same held true for true for NHL teams (47.62 percent versus 42.48 percent) and the NFL (46.54 percent compared with 37.98 percent).

“Accumulating evidence suggests that, in the same way home field advantage influences the probability of success,” Dominique Dagenais, a researcher from the Université du Quebec en Outaouais, told MedPage Today, “so too does the circadian advantage and its direction with an advantage for teams traveling eastward.”

Further, a 2015 study of circadian phenotypes showed that across multiple sports, an athlete’s performance level varied by “26% in the course of a day,” generally peaking in the evening. Of course, when we’re talking “evening”, there are ways to dickey with an athlete’s sleep schedule in order to trick his or her body into thinking it’s later in the day than it actually is.

That’s why the NBA has been heavily invested in studying the impact sleep (and the lack thereof) has on performance, experimenting with sleep- and fatigue-monitoring biometric devices and other wearables—anything that might be able to keep players grinding away at peak efficiency. And yes, that can mean skirting an ethical line when it comes to the invasion of privacy and labor rights when they start lobbing ideas about using “minimally invasive implantables,” as ESPN reported.

But given that the body’s circadian rhythms have been tied to the outcomes of surgery, it shouldn’t be all that surprising to see a trickle down to athletic performance. It only makes this chase down block by LeBron James to keep the score knotted at 89 with a little less than two minutes to go in regulation as the clock ticked past 10 p.m. Eastern Standard Time all the more remarkable.